UK on stopping migrants in the Channel: ‘We can’t do it alone’ 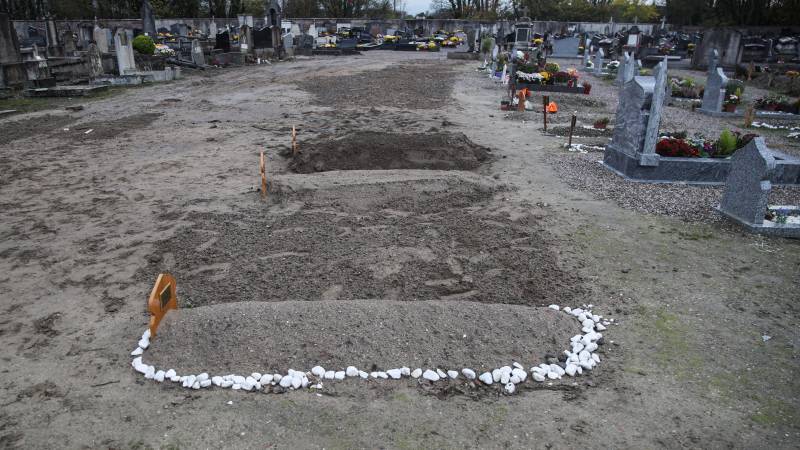 “Minister Patel is under great pressure, also because she is seen as a “Brexit minister”. At the time, she championed Brexit and said she wanted to take control of the border on behalf of the government. But that has still not been successful. .

Patel also said in her speech that the refugee system is broken. She screens a bill for a new asylum policy, but in the meantime people keep coming in. That 40 people have arrived again today, right after a tragic accident, is really absurd.

The political leaders of France and the UK say there is a need for more cooperation, but in the meantime there is also a lot of finger pointing. The British also say they have offered extra money and manpower for patrols. But the French don’t want that, because it would affect their sovereignty.

And newspapers write that France benefits from letting Johnson fail after Brexit for several reasons. The reception camps in France are also said to be deliberately unlivable, because they want the migrants to cross there. But there is also criticism from the Labor Party, which believes that the Conservatives are doing too little about the crossing migrants.

They are also supported in this by the population. A poll shows that more than half of Britons are dissatisfied with the government’s approach.” 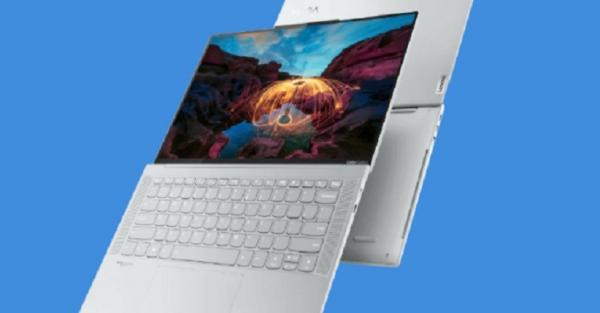 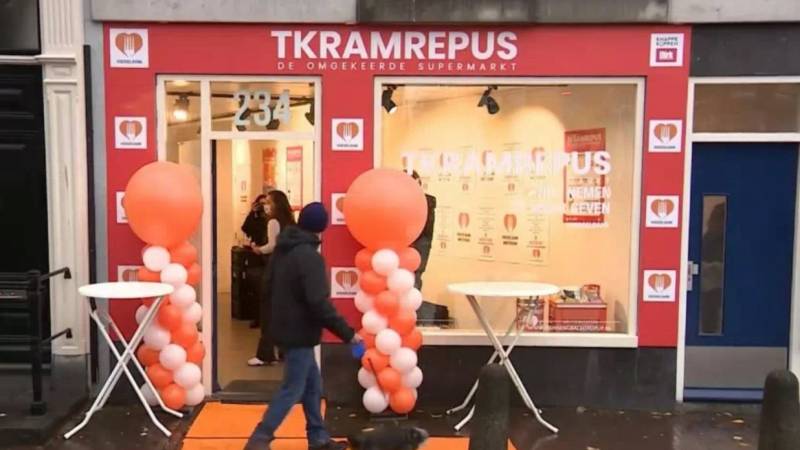 Don’t get soup and meat, but bring it to a pop-up supermarket 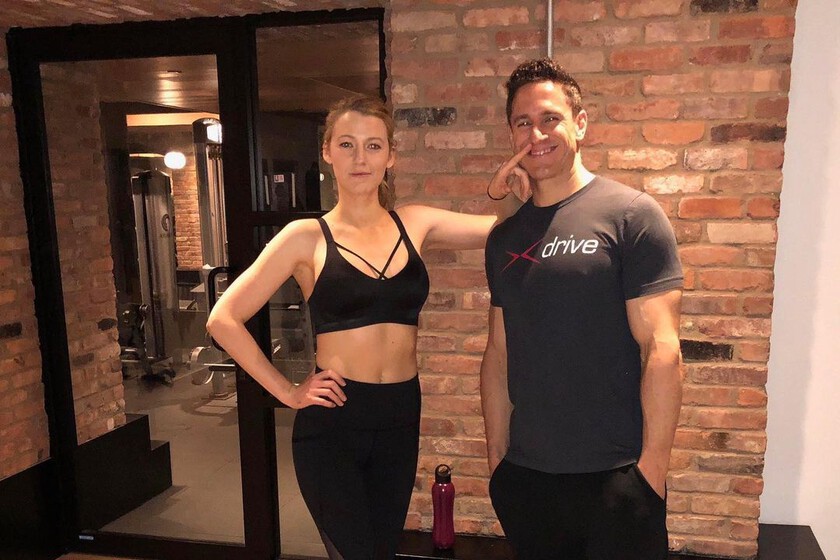