Liputan6.com, Jakarta – Ubisoft CEO Yves Guillemot is rumored to be doing salary deduction up to 30 percent, after the target of the Assassin’s Creed game development company was not achieved some time ago.

This is recorded in Ubisoft’s Universal Registration Document, where Guillemot will experience a salary cut of 30 percent this year, or USD 326 thousand (approximately Rp. 4.8 billion).

Quoted from The Gamer, Monday (27/6/2022), Guillemot will still get USD 657 thousand this year (about Rp 9.7 billion). But the figure is still less than the USD 1.08 million he received the previous year.

Ubisoft said the decision to cut wages was Guillemot’s own decision.

“This is a personal decision by Yves Guillemot,” a Ubisoft representative told Axios.

According to company representatives, this was taken up by the CEO considering that the company has not yet reached the financial targets that have been communicated publicly.

Ubisoft’s operating profit alone reportedly fell 14 percent and net orders fell 5 percent. The company’s stock has also lost nearly half its value from this timeframe in 2020.

Also in 2020, Ubisoft rocked by several issues of sexual harassment scandals. This condition is exacerbated by the lack of game popular that they release.

Quoted from IGNthough Assassin’s Creed Valhalla fairly successful, but Ubisoft has struggled to match the success they had in the past. 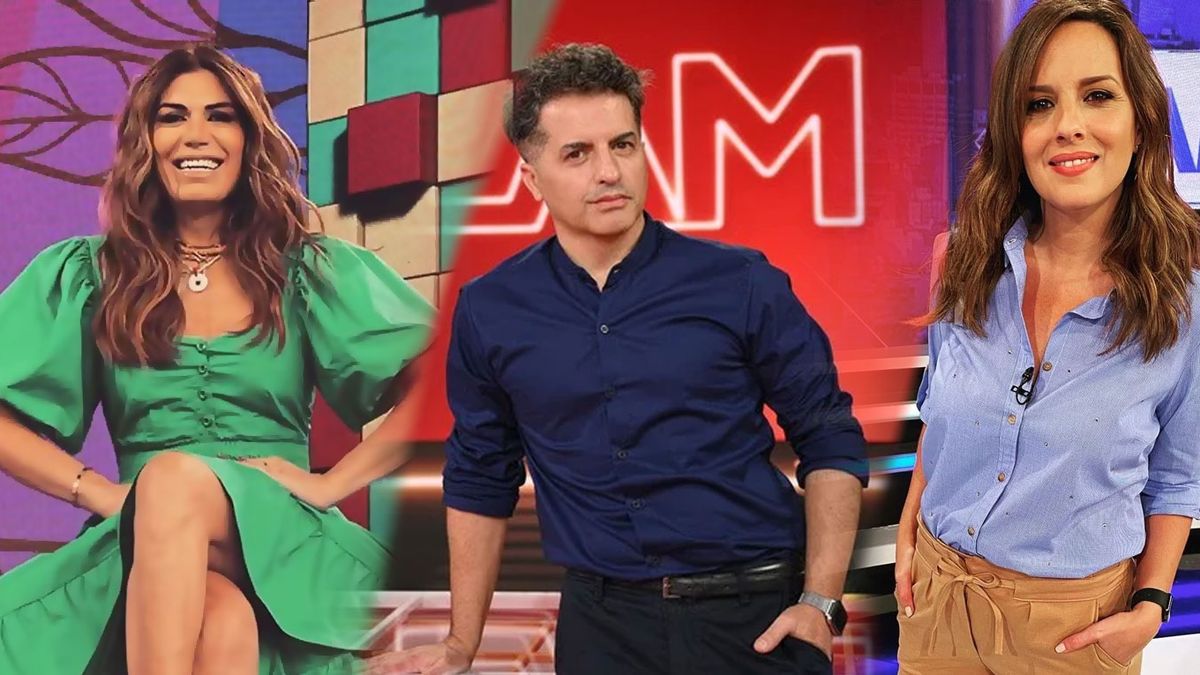 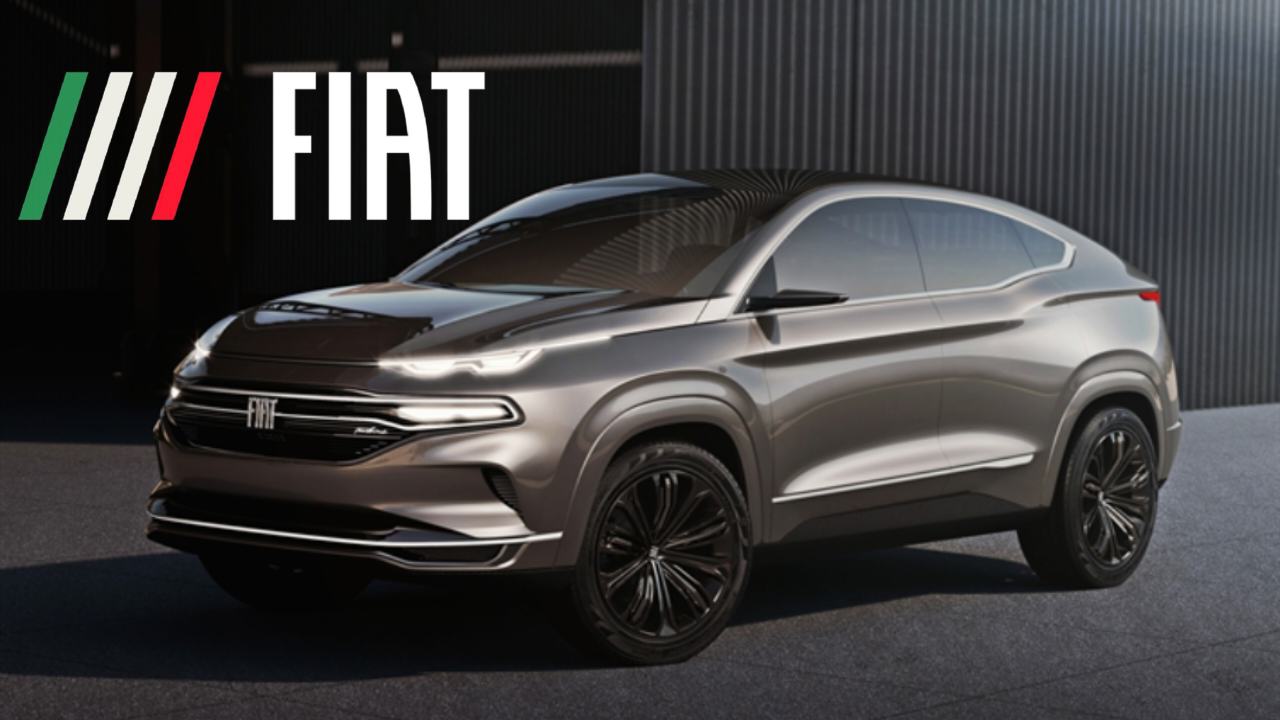