After the news that the number of residents in nursing homes in New York State who died of new coronary pneumonia may be underestimated by as much as 50%, Governor Cuomo confirmed on the 29th that there were thousands of deaths in nursing homes in the state than previously announced. Cuomo also accused that the root of the problem was the federal government.

The state’s judicial department released an investigation report on the 28th that at least 12,743 nursing home residents in the state died of new coronary pneumonia, which is much higher than the official death figure of 8,505. Vivienne Zayas’ mother died of COVID-19 in a nursing home in New York State last year. Vivian said that at the time she thought that nursing homes would take protective measures for the elderly, but that obviously backfired.

Read Also:  Italy could close all schools and universities until mid-March - L'Echo

Vivienne Zayas, daughter of a patient who died in a nursing home:I thought she would be safe, but this is not the case, because we believe that if someone in a nursing home is infected with the new coronary pneumonia, or if they suspect someone is infected, they will tell us. And we know in our hearts that the number of deaths must be higher.

Vivienne Zayas pointed out that the root cause of the tragedy is the government’s response to problems. 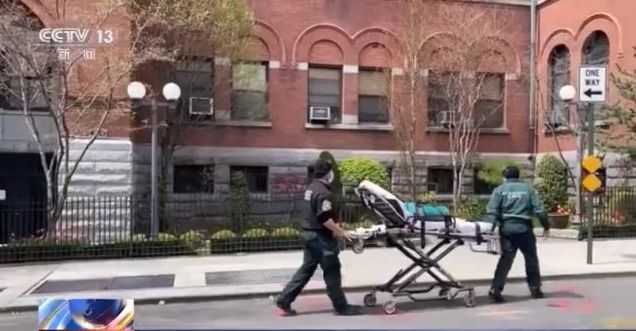 Vivienne Zayas, daughter of a patient who died in a nursing home：The government only cares about the number of deaths in nursing homes, not the thousands of elderly people who were sent to hospitals and died there. I think that the elderly are generally ignored. I think people and even the government leaders have a mentality that they believe that the elderly are about to die and have no value to society, and that they no longer work or contribute. 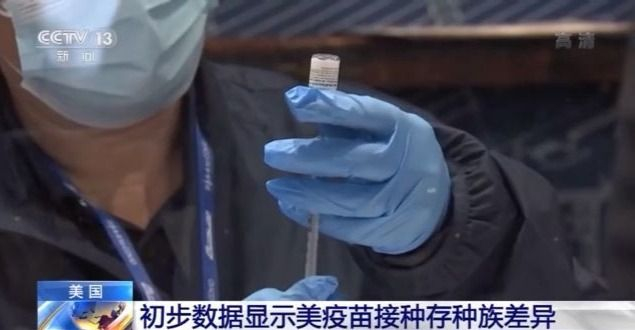 According to US media reports, according to preliminary statistics from 23 US states, there are also significant ethnic differences in vaccination in the US. In Maryland, 63% of vaccinations were given to white residents, and only 15% of African-American residents were vaccinated, while local African-American residents accounted for 31% of the state’s total population. In Texas, some data show that only 9% of vaccinators are Hispanics, and Hispanics make up nearly 40% of the state’s population.