The Civil Guard Command of Gijón has proceeded to arrest two people for crimes of theft and reception. The facts investigated in the framework of the operation ‘Safoc’, were reported to early june by a distribution company of this type of material in Asturias.

According to this complaint, at the end of April, the company began to detect the disappearance of a significant volume of products from its facilities. It was about more than 90 boxes of hydroalcoholic gel, and some 11 boxes of masks (132 units), type FP3 AND FFP2. From the outset, the investigations focused on the workers environment of the distributor, especially in the personnel who more easily had access to these products.

On September 4, the investigations concluded with the arrest of two people, one of them, a company employee (arrested for theft) and the other what was the in charge of giving out the material stolen (stopped for reception).

As the Civil Guard was able to verify, this person took advantage of their possibility of accessing the products, since he carried out his work activity as head of one of the sections of the company, to remove these products and take them away. Once stolen, he resold them in establishments in Gijón through the second detained person.

The detainees are a man and one woman, both neighbors of Gijón and 47 years old old. After following the trace of the products, the Civil Guard has been able to locate part of the material already available for sale in an establishment in Gijón. Both the detainees and the proceedings have been made available to the Oviedo Guard Court.

Arsenal have repeated Zenit’s record, leaving the LE group for the third time after 4 rounds – Football 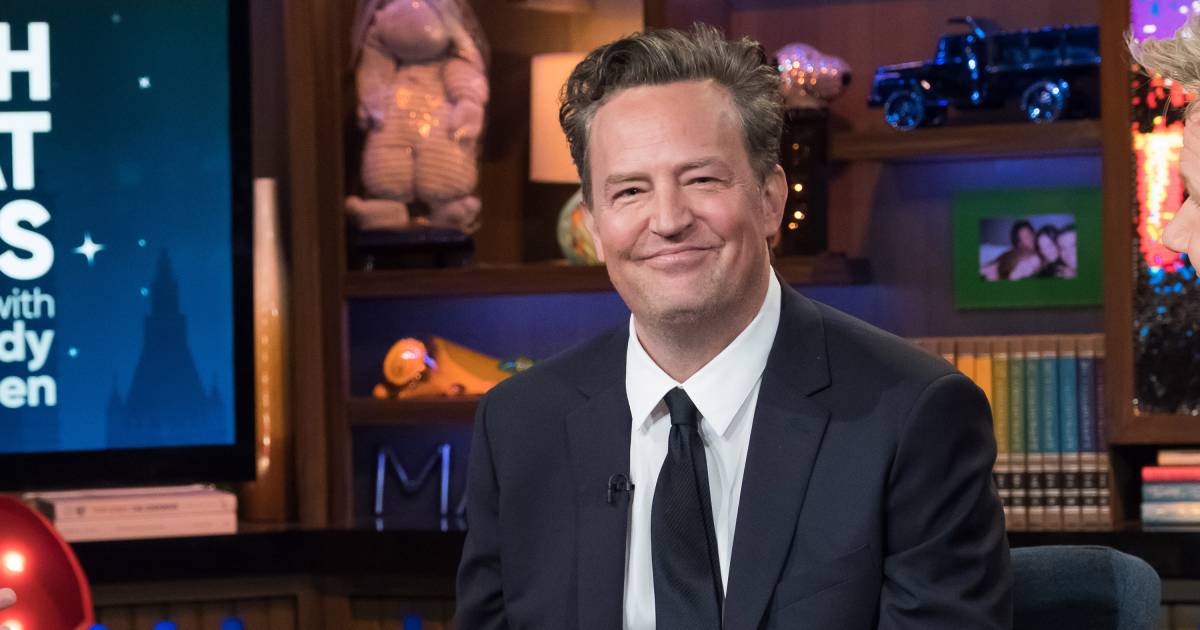 Oppo A15 starts sale today in Indonesia at a price of Rp. 2 million, here are the full specifications