Last week, police made seven arrests on suspicion of illegal possession of weapons and drugs. Officers followed the suspects to an address in Amsterdam after two cars showed remarkable driving behavior on the A4.

The officers saw two vehicles driving during their surveillance last Tuesday that tried to contact each other. They followed the vehicles to an Amsterdam address, where there may have been a transfer of criminal property between the occupants of both vehicles.

One of the vehicles and its occupants were then checked. During a search of one of the vehicles, a total of two kilograms of cocaine was found on the passenger seat and in a hidden room. A hidden compartment was also found in the second vehicle.

The occupants were subsequently arrested and the vehicles seized. The suspects come from Leidschendam, The Hague and Amsterdam and are between 25 and 38 years old. That same evening, the police searched an Amsterdam home belonging to one of the suspects. Among other things, hemp, a firearm and a ‘considerable amount’ of hard drugs were found and seized.

Three of the seven suspects were brought before the examining magistrate last Friday and are currently in custody. The other four were released on the day of the arrest. 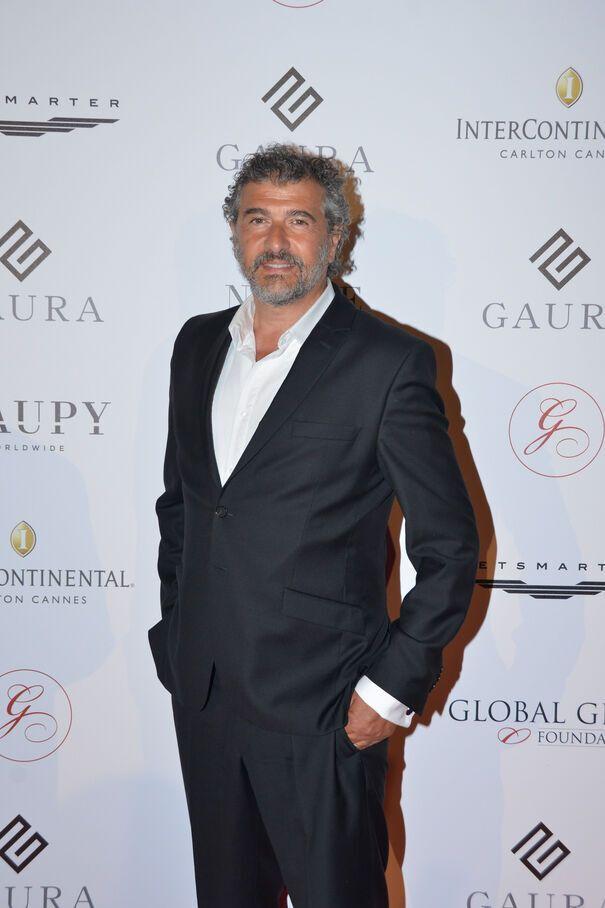 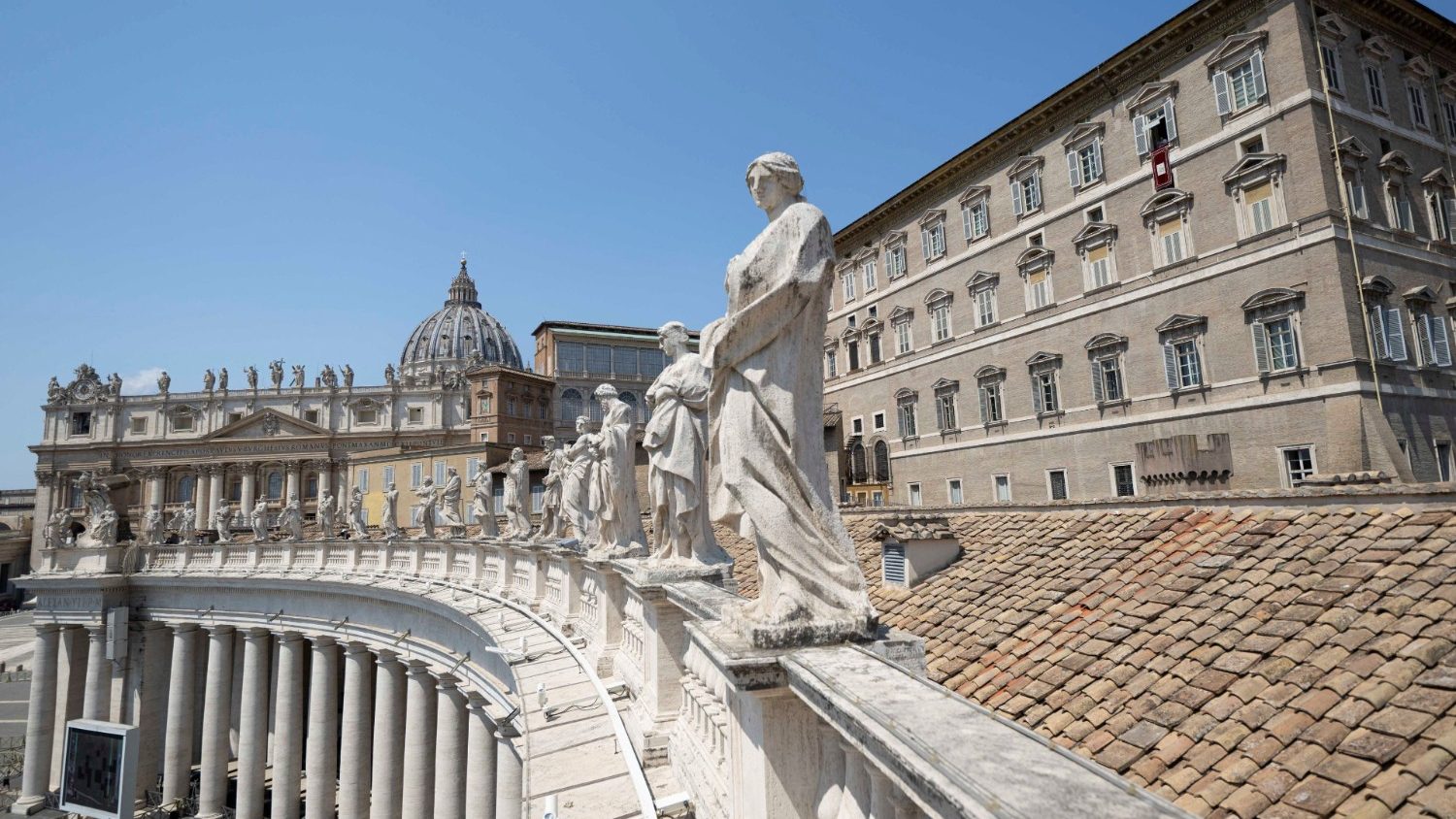 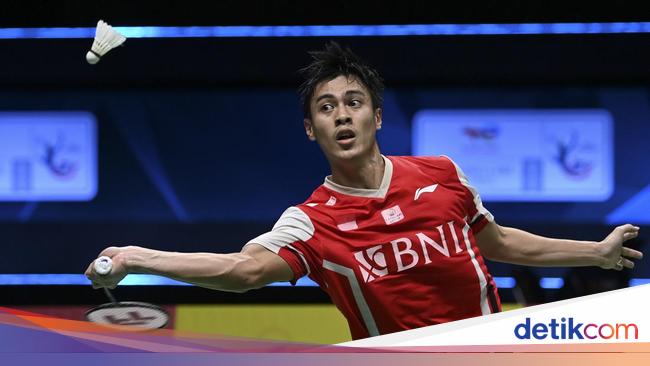 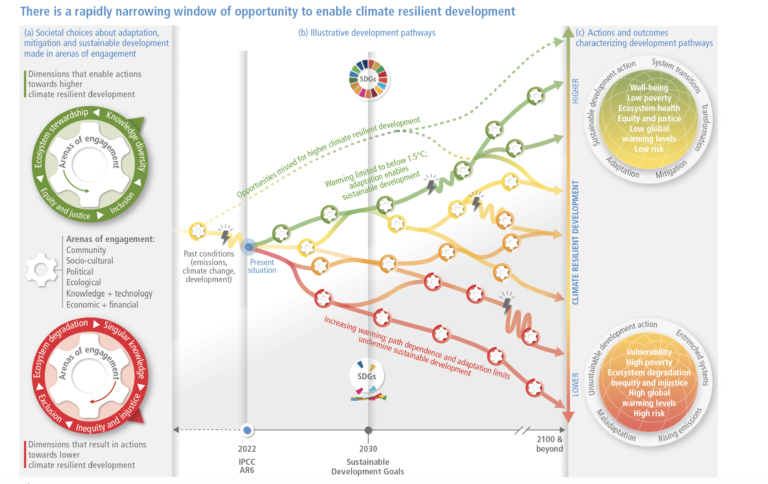