Two injured in stabbing in Amstelveen 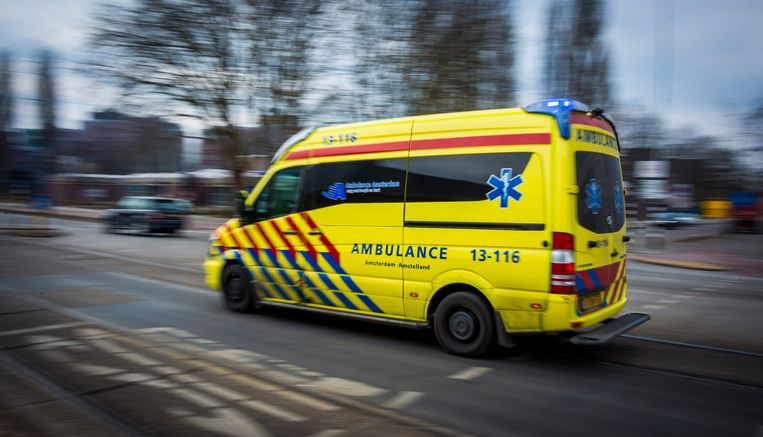 Ambulance personnel found two injured people. They were both taken to hospital.

After the stabbing two cars drove away. One of those cars was stopped in Haarlem. A suspect has been arrested.

It is still unclear what exactly happened. According to a police spokesman, a fight between a group of people would have preceded it. The police start an investigation.

The new Škoda Fabia will arrive next year. This is how the British estimate its appearance