Two election dates! there they are

After the fall of Petkov’s cabinet, constitutional roulette should now be rotated, with President Rumen Radev playing a key role.

This is followed by consultations with the President, followed by the handing over of the investigative mandates. The first two are of the largest parliamentary parties, and the third term is optional. There is no deadline for this.

“The concept of the so-called ‘reasonable term’ is being introduced in practice and theory. We have no definition and scope of a reasonable term,” constitutionalist Orlin Kolev told Bulgaria ON AIR. If the third term fails, the president must appoint a caretaker government. Until then, the resigned government continues to perform its duties.

“Even in the resignation, as it is now, the government will continue to function until the election of a new government by the National Assembly or until the appointment of an official by the president,” Kolev said. And the big question is whether there will be elections.

“The sooner we go to the polls, the lower the price we will pay for the current political crisis. So far, those in power will have to pay a price for their rule.

With these protests, they are trying to minimize the damage they should suffer, “said political scientist Rumyana Kolarova. According to experts, the next expert government will be on a Euro-Atlantic basis.

And each party will have to show a different kind of policy and new faces. According to initial calculations, early elections may take place on September 25 or October 5. 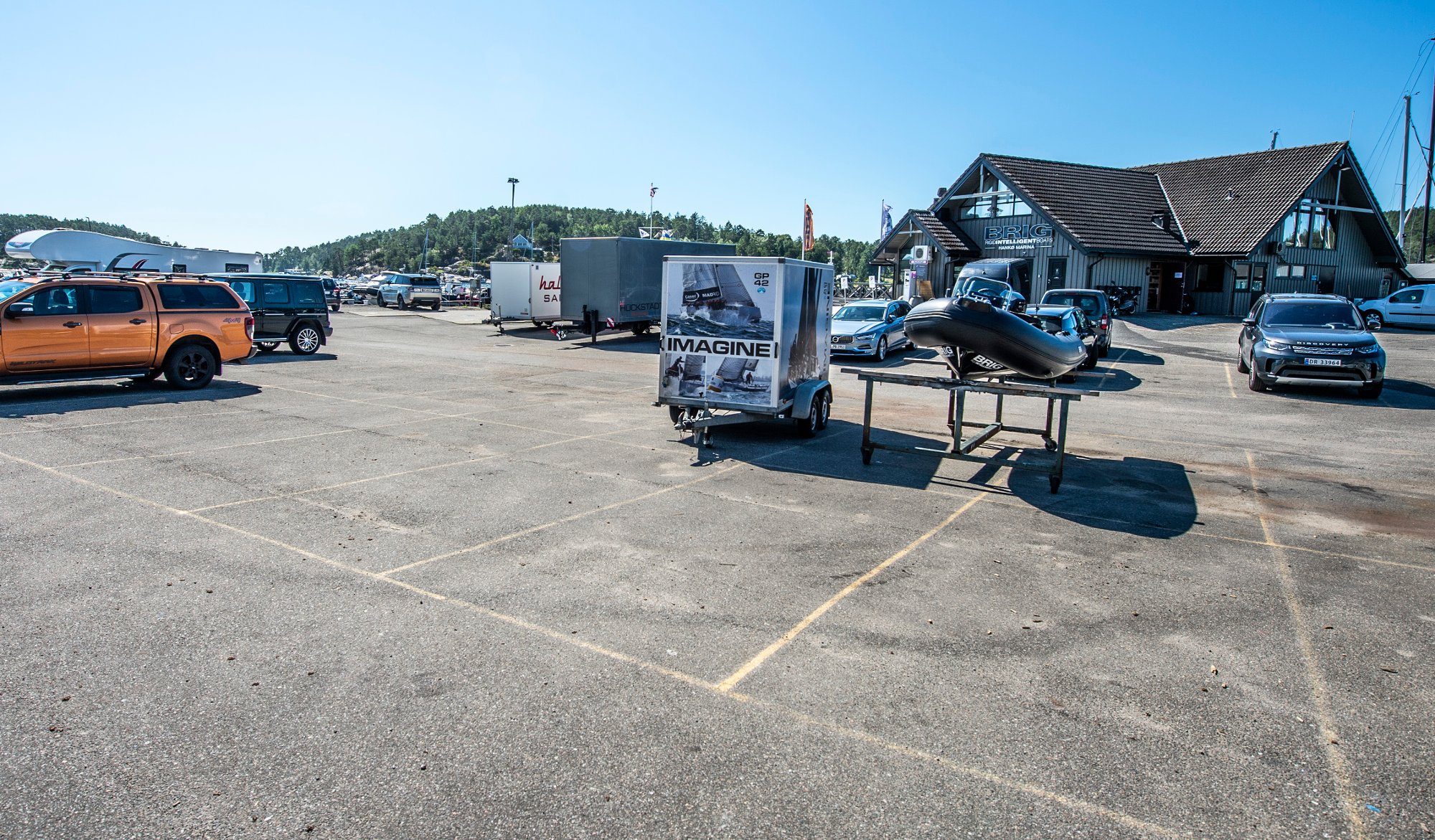 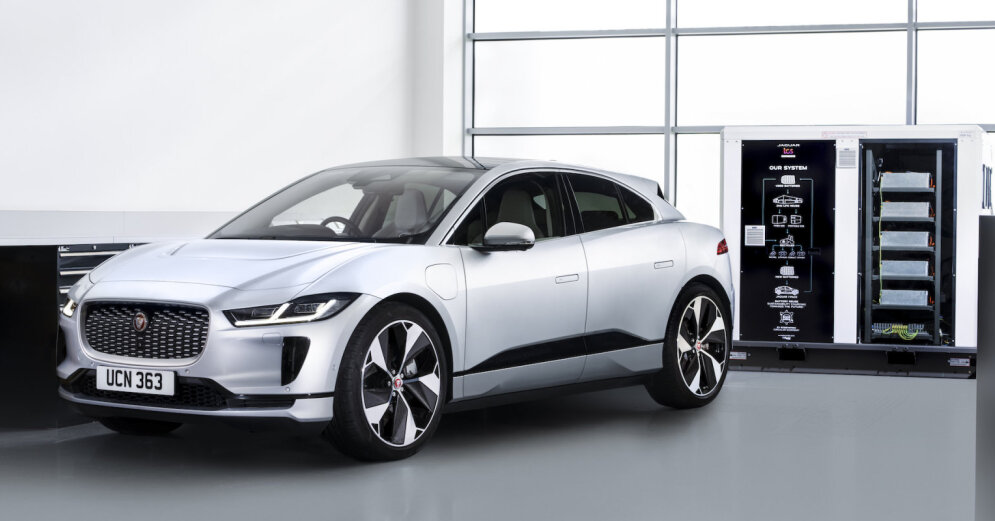 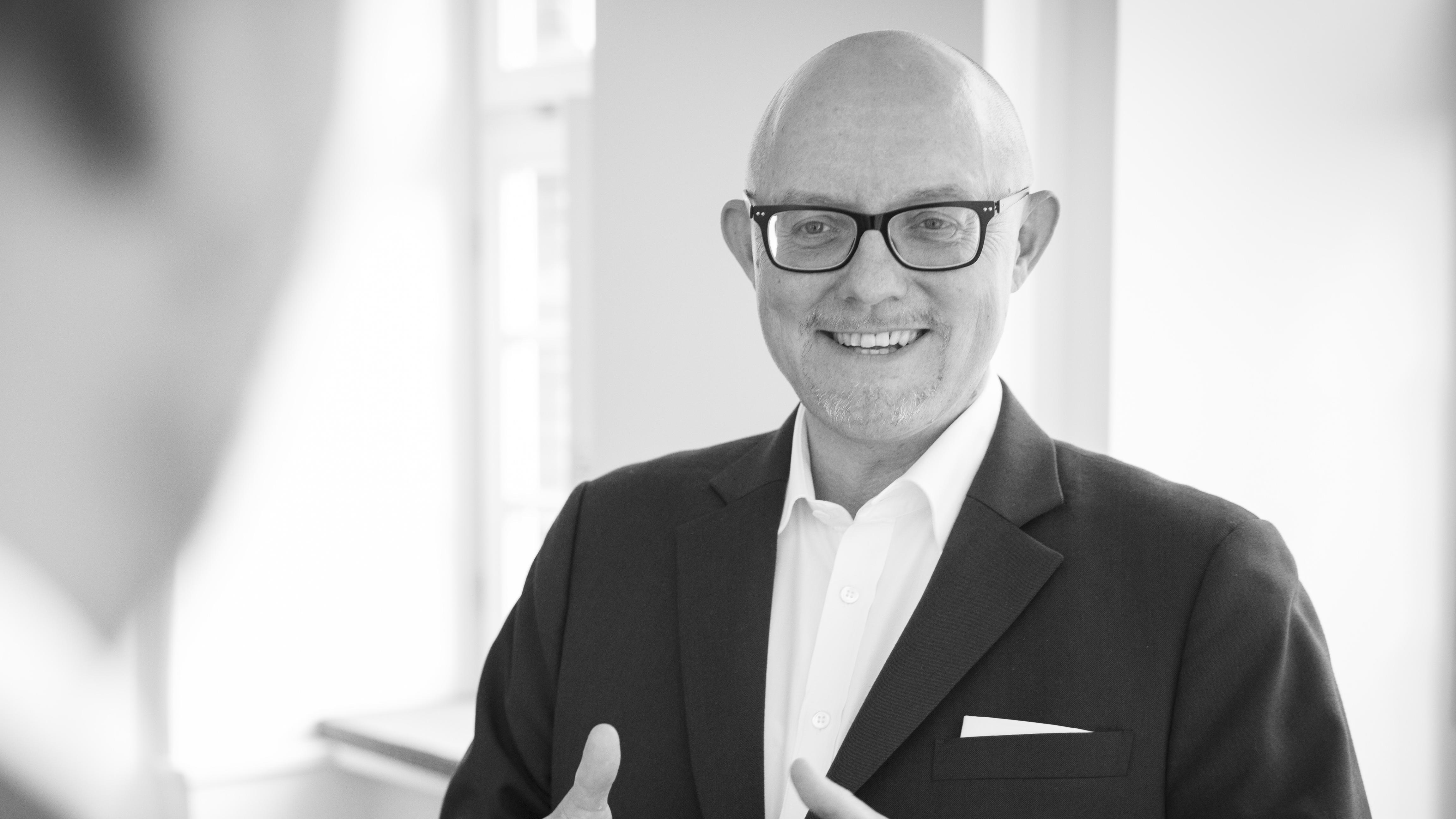 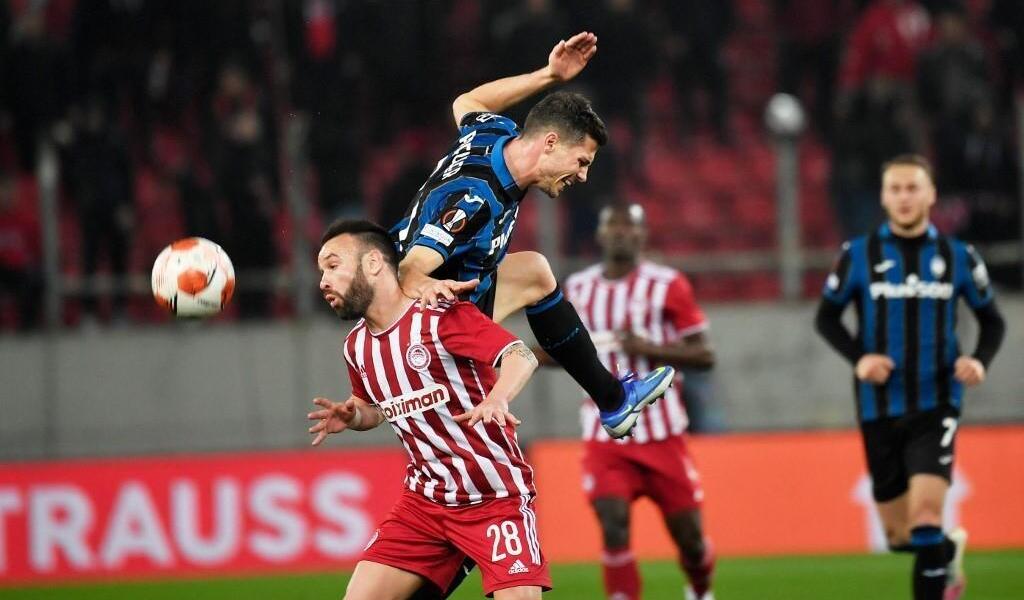 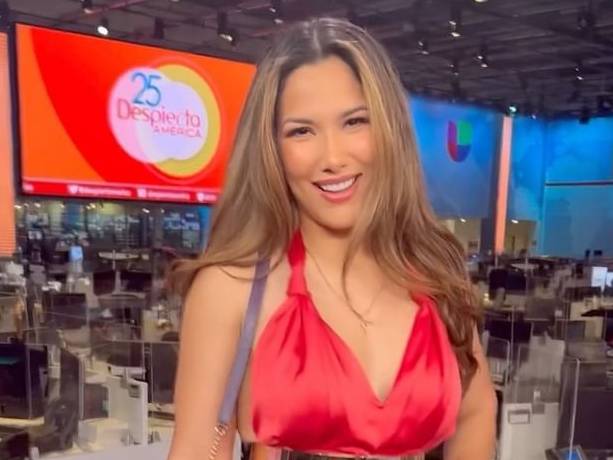