(ANSA) – ROME, SEPTEMBER 28 – Two earthquakes of magnitude 3.6 and 3.7 were recorded in rapid sequence shortly after 2:45 in Veneto, in the province of Treviso.

According to the findings of the National Institute of Geophysics and Volcanology (Ingv), the two earthquakes had a hypocenter at a depth of about 10 km and an epicenter at Miane.

The tremors were clearly felt by the population, but no damage to people or property is reported at the moment. (HANDLE). 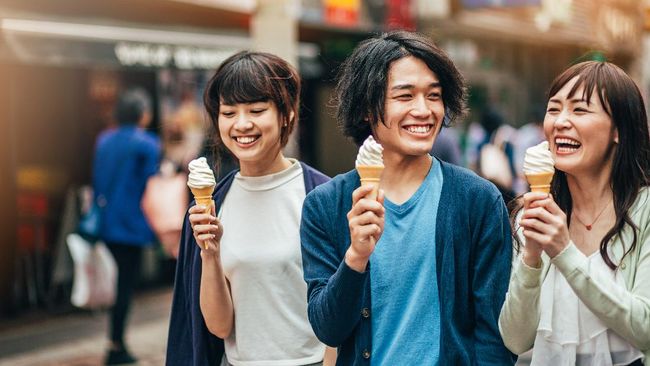 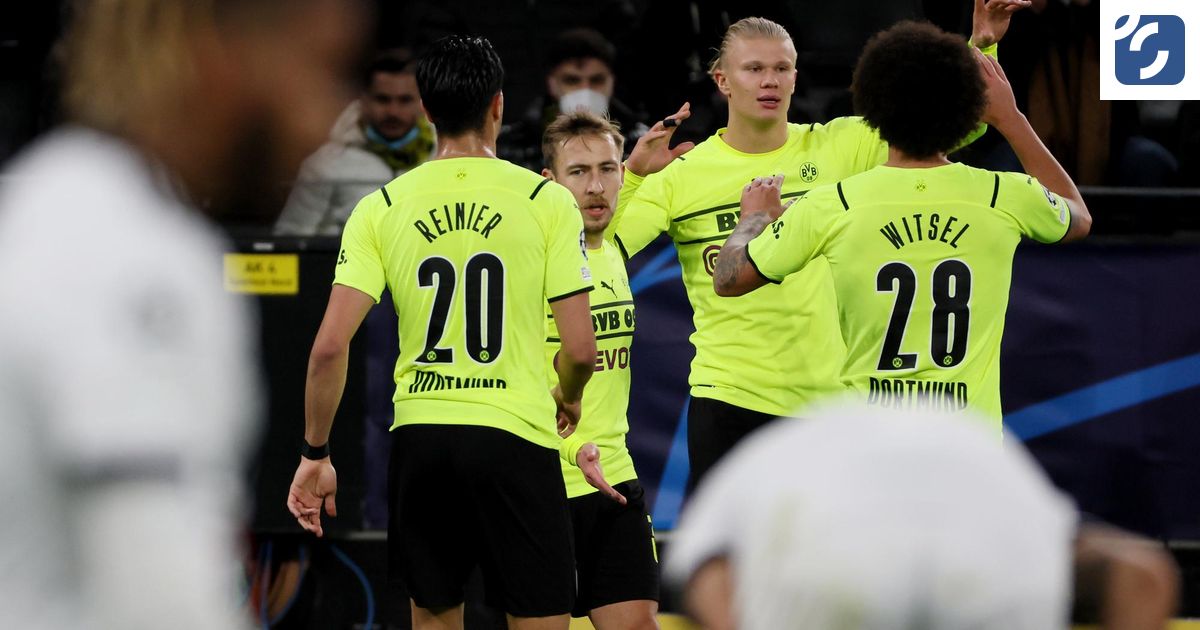 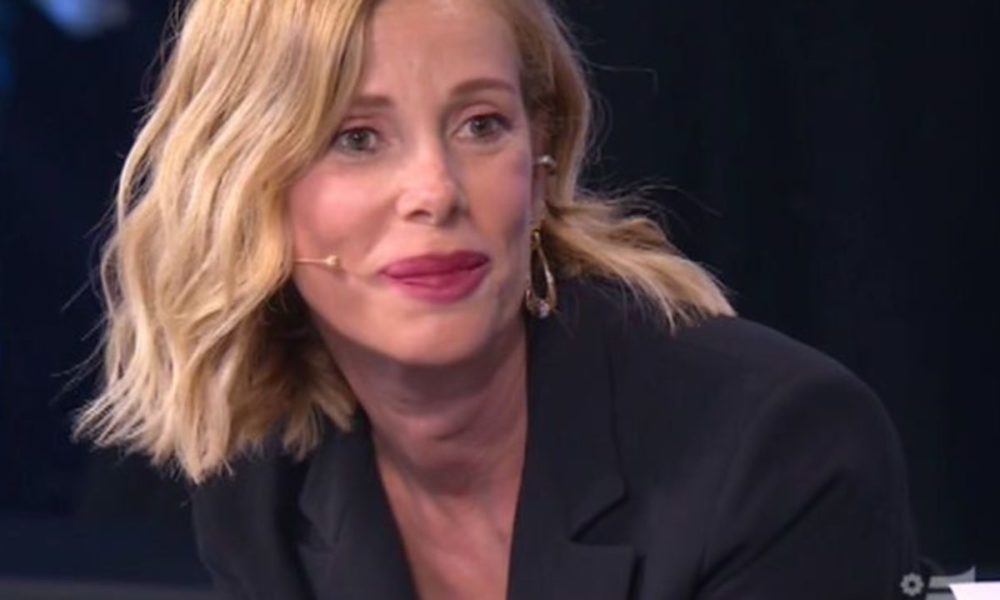 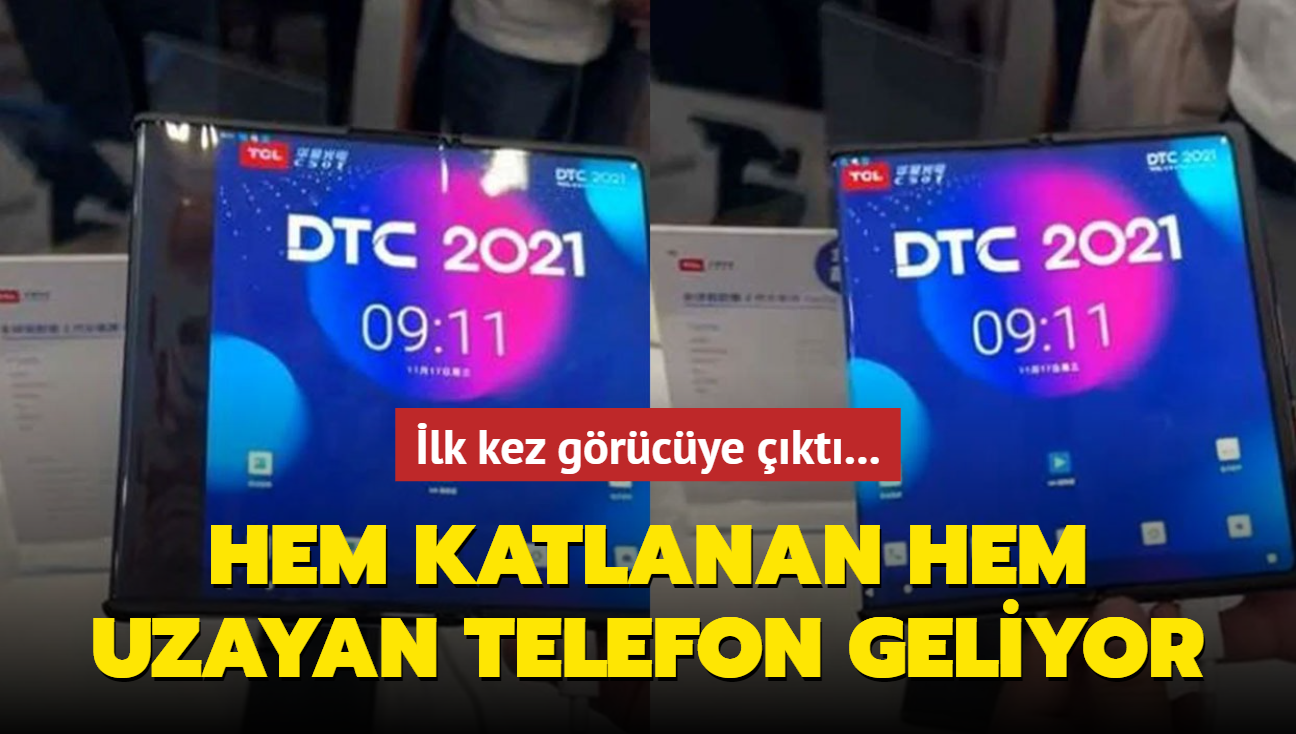