Two Chinese and a trans woman killed in the Prati district of Rome. Serial killer hypothesis 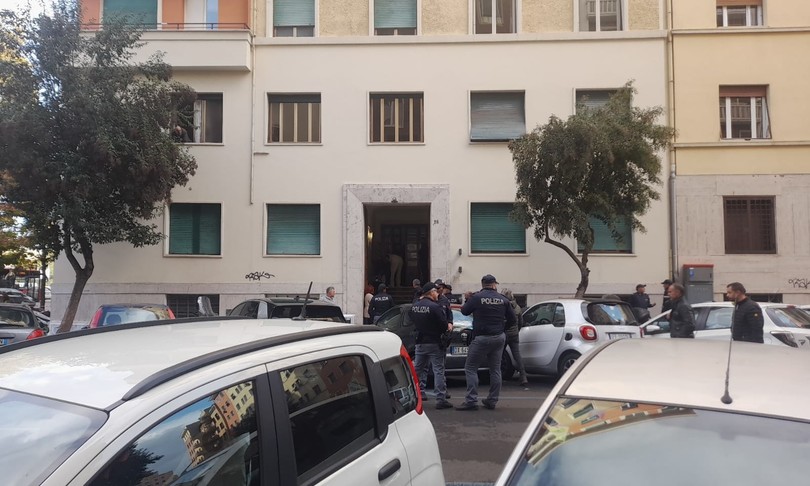 AGI – Three women stabbed to death. Three prostitutes possibly hit by the same hand in two apartments 550 meters away from each other in the Roman district of Prati. Two citizens of Chinese nationality, presumably middle-aged but without documents, and Marta Castano, a 65-year-old Colombian, were brutally killed.

The first murder took place in an apartment on the first floor of via Augusto Riboty, right in front of the courthouse in piazzale Clodio. Here two Chinese women were found dead. According to what is learnedone of the two was on the landing: perhaps she was there to escape from the killer who then killed her. The other was in an apartment. Both were stabbed to death between 10.30 and 11 this morning.

The doorman of the building raised the alarm after finding one of the two women on the landing with blood-stained clothes. Mobile agents intervened on the spot and entered the house and identified the second victim.

A short distance away, in a basement apartment in via Durazzo, near the La7 studios, the 65-year-old was found dead with a chest wound. Due to the proximity between the murders and the type of victims affected, the investigators are inclined towards the serial killer hypothesis.

The Flying Squad immediately started the investigation by listening to condominiums and witnesses, starting with the porter of the two buildings, while the Scientific Police proceeded with the findings.

The investigators, coordinated by the Rome prosecutor’s office, they triggered the technical investigations on the cell phones of the three victims. By analyzing the telephone records, the objective of the investigator is, in fact, to reconstruct the contacts made with customers in the last few hours.

By lining up a series of pieces, made up of chats and communications, the men of Mobile hope to trace the identity or identities of those who carried out the murders. In this sense, answers could also come from the numerous security cameras in the area that could have immortalized the killer.

The reactions of the neighbors

The triple homicide has shocked an entire neighborhood, streets of Umbertine buildings, elegant shops and legal offices. “I knew that years ago, on the first floor of that building in via Riboty, there was a prostitute. The porter of the building had told me so – reminds AGI Giancarlo, a pensioner who lives a short distance from piazzale Clodio – even if I am not able to tell that this was indeed the apartment of the two Chinese women”.

The inhabitants are shocked. The idea that there is a serial killer in the area is the topic of the day: in shops, bars and restaurants, everywhere it is only about this. “I don’t understand who could have done such a thing“, says a resident of via Durazzo 38, a few steps from the house where the lifeless body of the Colombian was found shortly before 1 pm. “Truly crazy stuff. Did I hear cries? No nothing”.

The South American was killed with a stabbing weapon, presumably a knife. A man in his fifties who wishes to remain anonymous says, while he is inside a bar on the Clodia ring road, that “Marta’s brother left at 8.30 in the morning and then, when he returned, he found himself faced with a scene of horror”.

Words that need confirmation, while rumors go around the clearly disturbed neighborhood. In the meantime, in front of the La7 television studios, two off-site university students, who have their accommodation there, try to understand what happened: “We’re back now, it’s a shock to know what happened near our house. The cars of the police…the tapes blocking access to the building…we are shocked. It looks like a scene you only see in movies.” 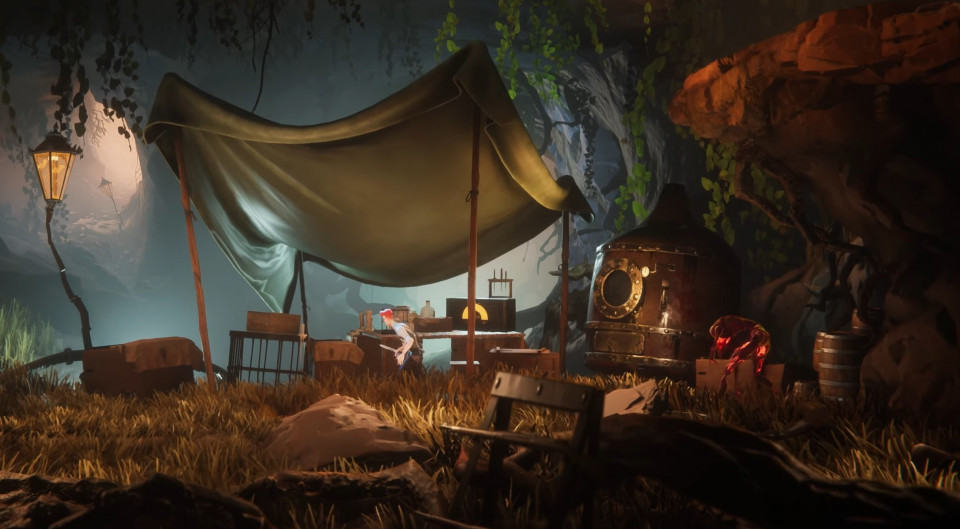 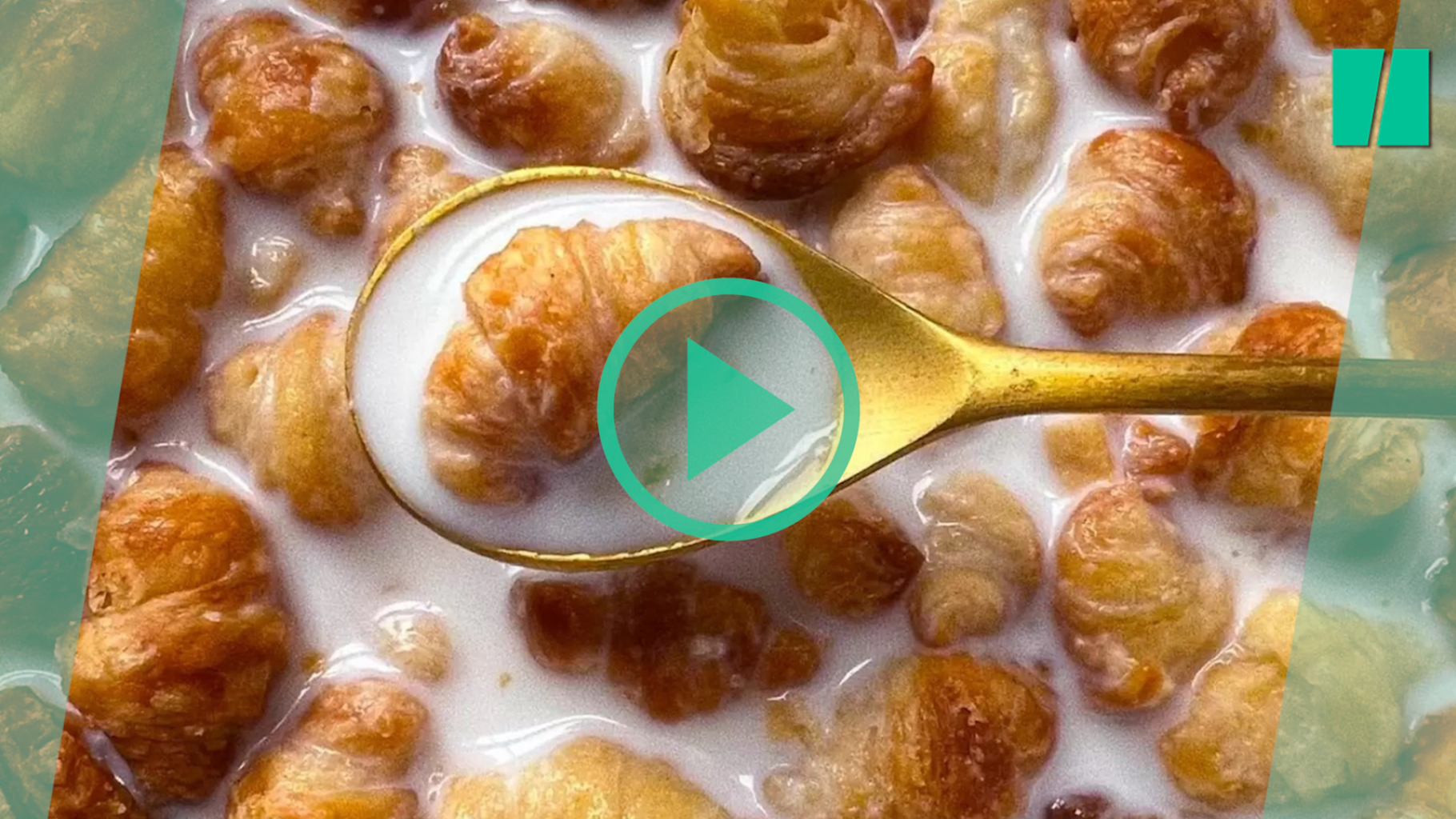 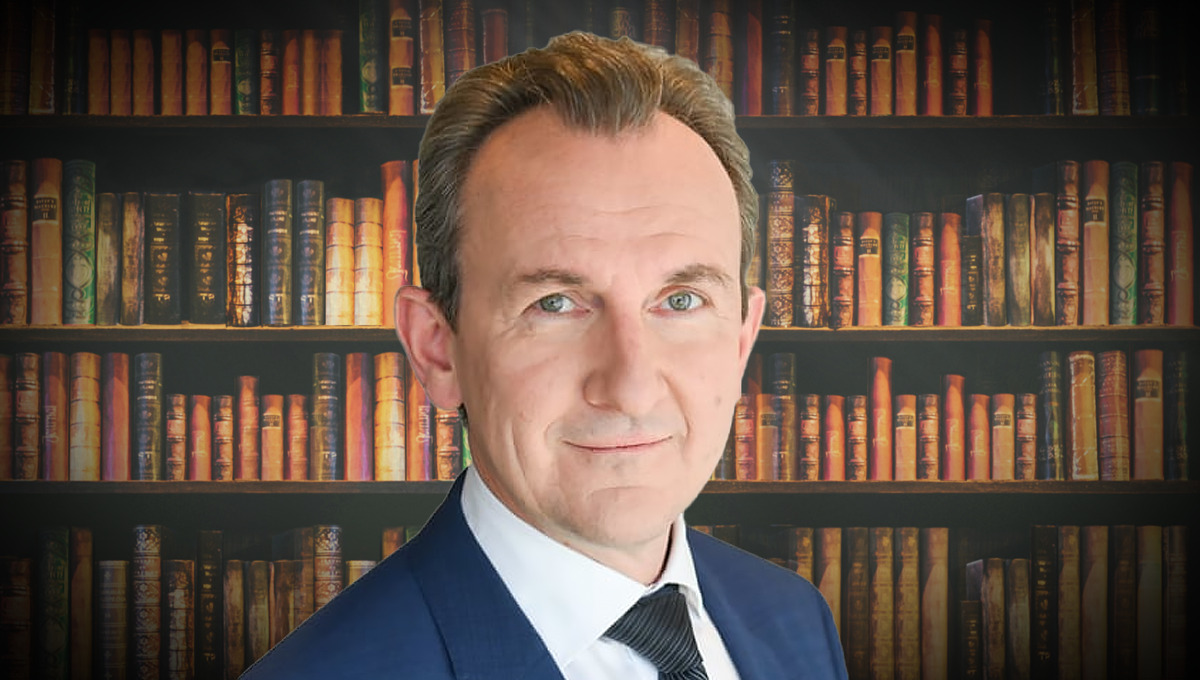 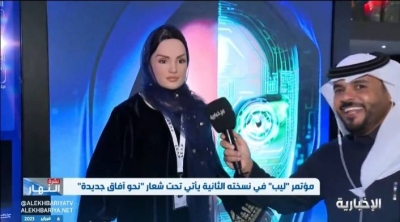 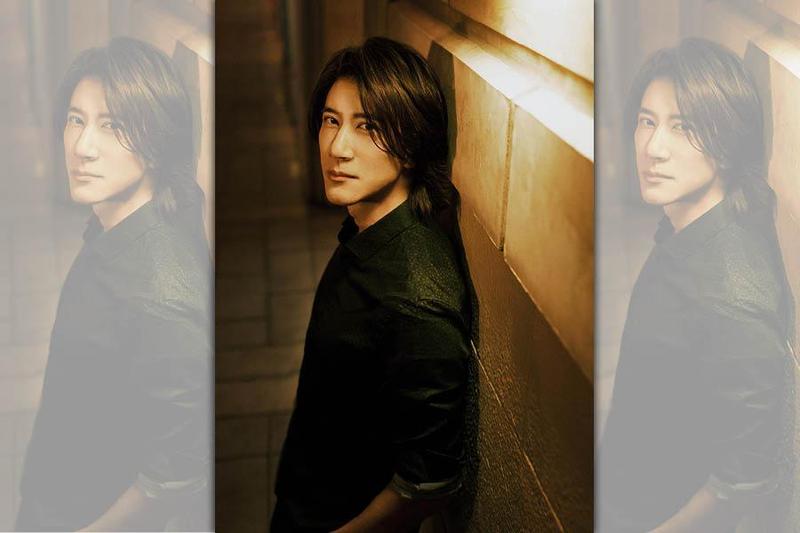 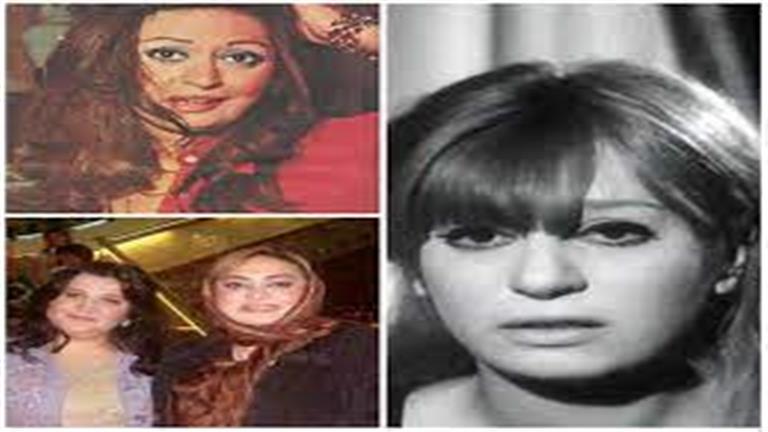 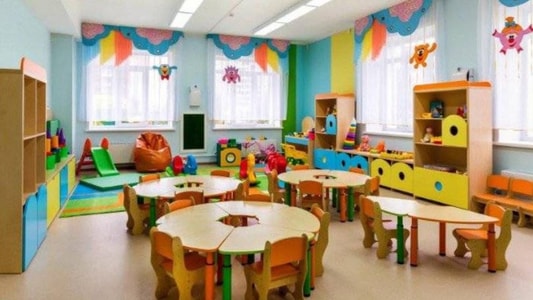