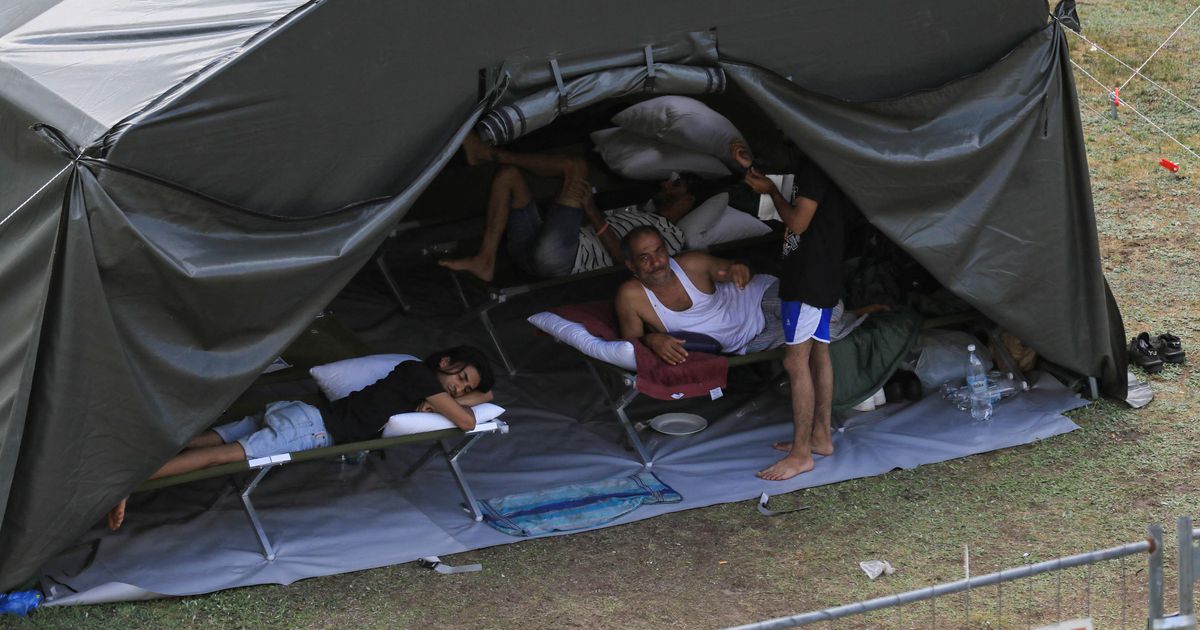 According to the adults, the guards of the migrant group, who wore masks, gave their children pills in Belarus before crossing the border, so that they could behave more calmly.

“All the foreigners were taken to the station and immediately afterwards the adults approached the border guards with concerns about the health of their children. Two young children looked very weak, unable to speak. The border guards called an ambulance, the medics took the children to Alytus Hospital, VSAT statement.

The border guard points out that the situation of children has now stabilized and their lives are not in danger.

The parents of the children told the border guards that the attendants gave each child two tablets, but gave another tablet to the parents, if it later turned out to be necessary in the territory of Lithuania. Border guards have handed over the pill to doctors so they can judge what has caused the children’s health problems.

Two migrant children were hospitalized today for resuscitation straight after illegal border crossing to 🇱🇹. According to their parents, masked people in 🇧🇾gave them tablets. Even assuming that regime has no limits, they must stop fooling around and exploiting migrants.

Lithuanian officials believe that the Belarussian regime is deliberately facilitating the flow of migrants across the border, which has been crossed illegally by more than 2,300 migrants since the beginning of the year. 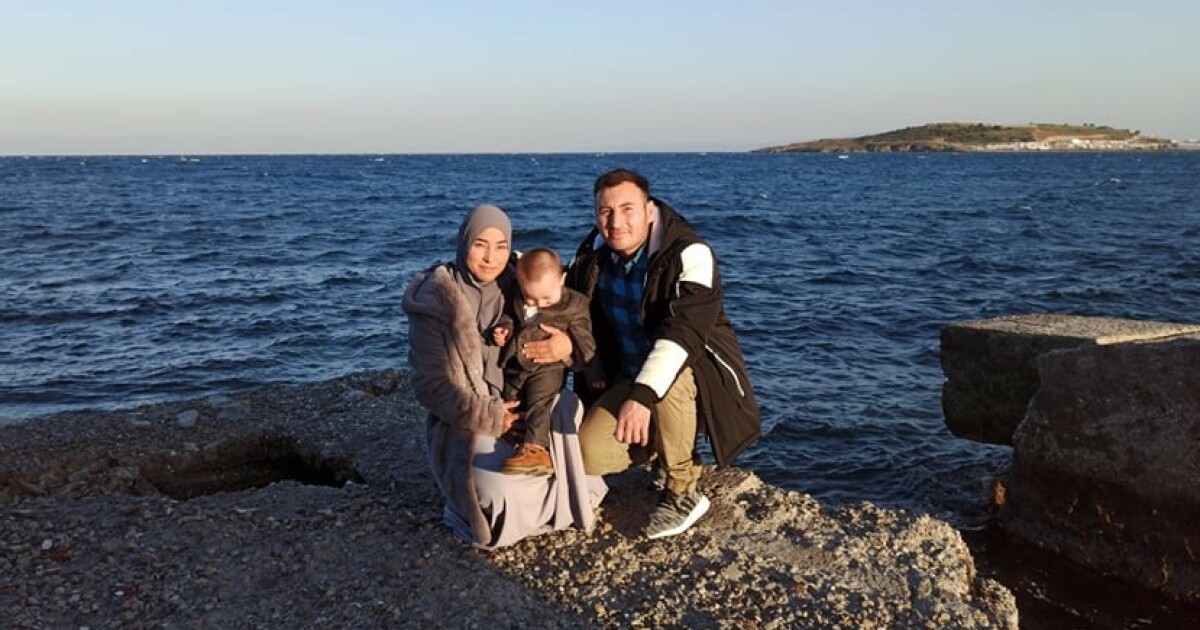 Kaio Jorge runs away from Benfica: eagle had an agreement with Santos but player signed for Juventus – Benfica 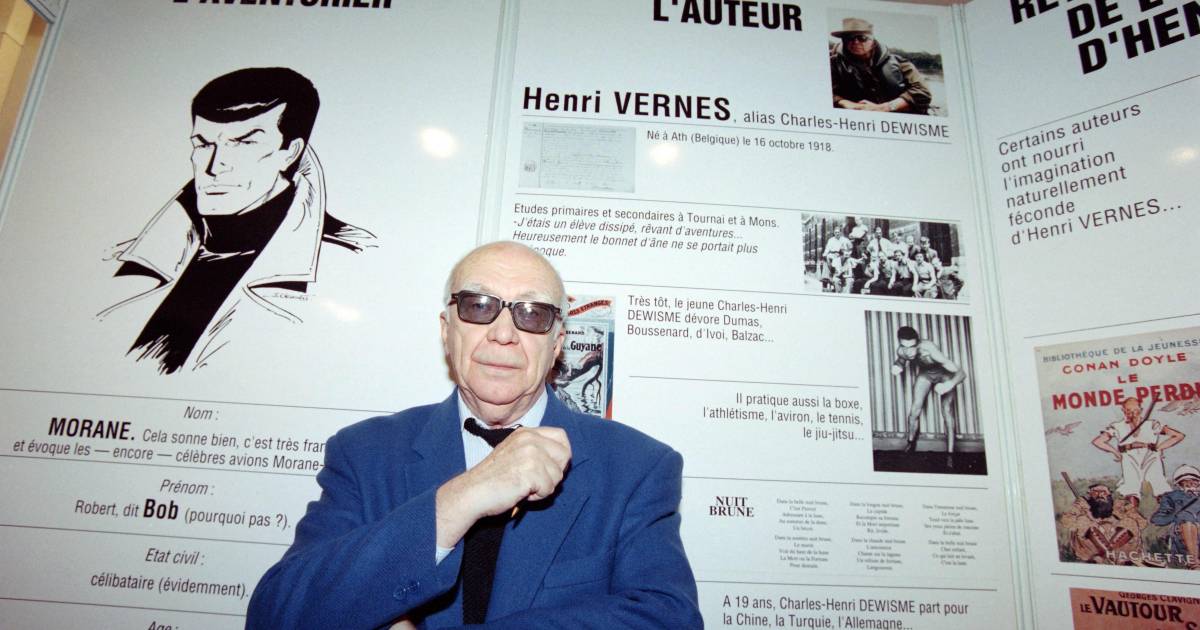