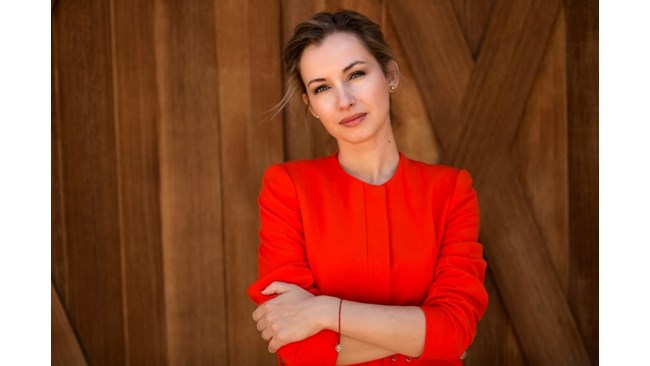 Two people have been arrested in a June crash that killed a cyclist on a rural road in Nevada. Both are accused of lying to the police about what happened, writes The Mercury News. On Thursday, the Nevada Department of Public Safety announced the arrests of the couple – a 32-year-old man and a 37-year-old woman.

The June 19 crash killed 38-year-old Bulgarian Boryana Strobel, who lived with her husband in the Washo Valley, Nevada. She was the wife of J.B. Strobel, co-founder of Tesla.

And the arrests of the two took place three months after what happened.

In June, Nevada highway patrols released details of the crash, but did not name the driver. Investigators say there are discrepancies in the testimony given by the two passengers of the vehicle, who remained at the scene after the accident.

He was arrested on suspicion of a crime, reckless driving, false testimony, failure to take due care to avoid a bicycle, obstruction of a civil servant, driving without a valid license, resistance by a civil servant and conspiracy.

The woman was arrested on suspicion of false report / lack of report and conspiracy.

The crash happened at 7:45 a.m. on Old Highway 395 (Bowers Mansion Road), north of where it separates from the main highway at the southern end of Lake Washo.

Strobel was moving north down the bike path. It was reported that a Ford Edge jeep in the southern direction crossed the double yellow line and the northern lane and hit it. She died at the scene.

Boryana Dineva Strobel, who grew up in Bulgaria, earned an economics degree from the University of California, Berkeley in 2011 and continued to work as executive director of human resources at Tesla. There she met J. B. Strobel, one of the co-founders of the company and its chief technology officer. They married in 2013.

She later earned a master’s degree in management from Stanford University and dedicated herself to the Strobel Foundation, which she and her husband established in 2015 to promote environmental sustainability. One of her main projects is Generation Collection, which produces jewelry from recycled metals.

In 2019, J. B. Strobel, now 45, took on a consulting role at Tesla so he could focus on Redwood Materials, the battery recycling company he started. It is based in Carson City, Nevada.

The family has two young sons.

The investigation into the fatal crash was sent to the Washo County Attorney’s Office for review. 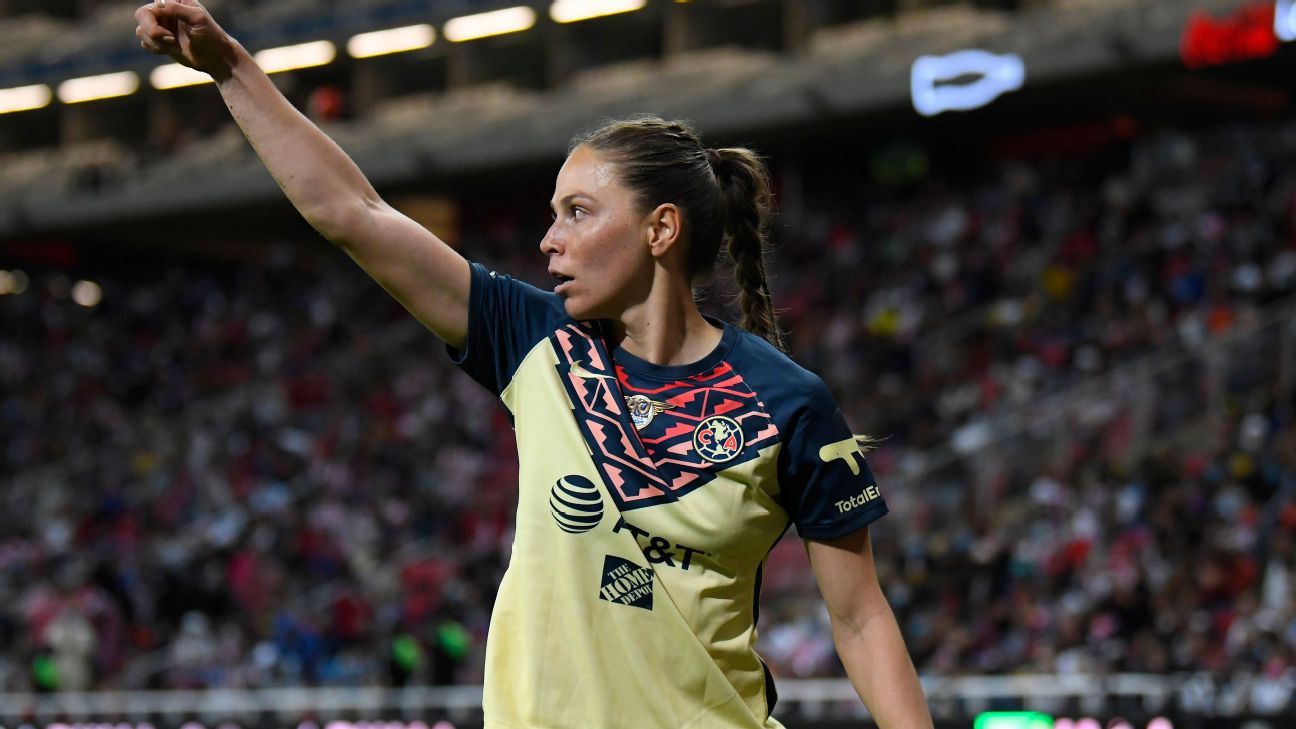