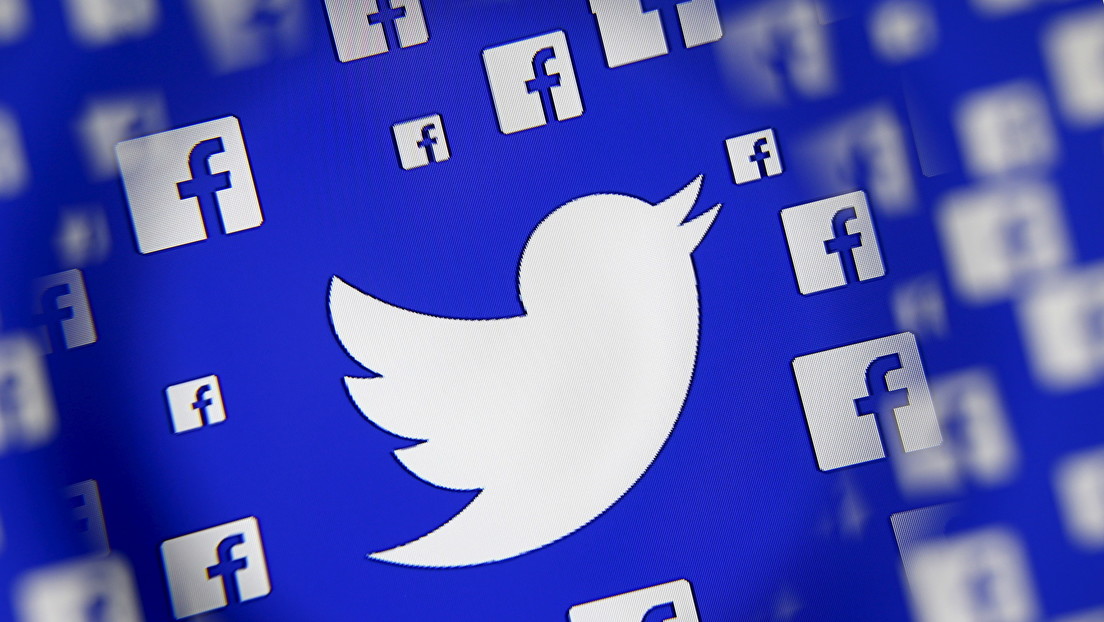 The problems have been registered this Thursday in the US, Canada, the Czech Republic, Greece, Brazil, New Zealand and Russia, among others.

Facebook and Instagram suffered a malfunction on Thursday in several countries around the world, including the US, Canada, the Czech Republic, Greece, Brazil, New Zealand and Russia, which led users to flock to Twitter to express his frustration and fill the social network with memes.

While some said they are frantically updating their accounts or “turning Wi-Fi on and off” in the hope that the platforms will work again, others asked why crashes are so frequent. “Why do Instagram and Facebook keep falling every 15 days?” Asked a netizen.

“Facebook has fallen. The world is ending. The wife has lost contact with the outside, is trying to make conversation. Help,” joked one of the users.

#Facebook is down.. the world is ending.. the wife has lost contact with the outside ….. she’s attempting to make conversation….. HELP pic.twitter.com/T1ZRnoURzs

Although both platforms returned to normal operation shortly thereafter, no explanation of the problem was given.