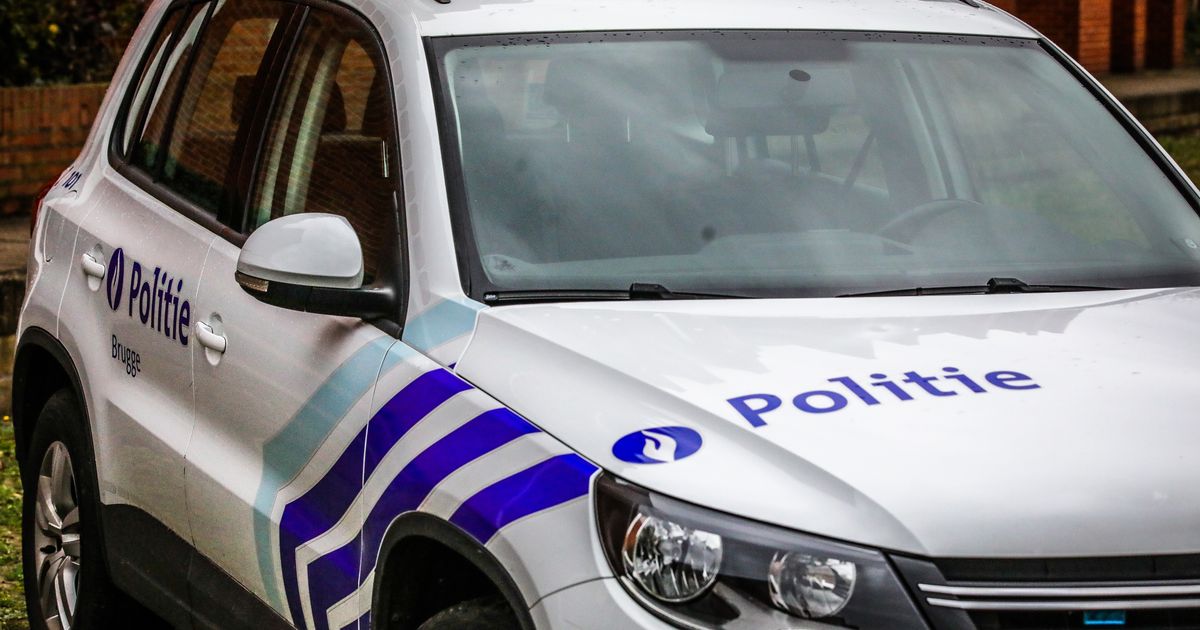 The young man from Oostkamp hoped to pass his motorcycle license on Friday, but was told he had to come back again. That was clearly not well received. He stamped in a window and angrily left the examination center along the Monnikenwerve. The staff alerted the police, and when they arrived, the 21-year-old appeared to have returned to cause even more trouble. He turned to the examiner himself, after which it came to pushing and pulling. The police were eventually able to intervene. “An official report has been drawn up and the case will be handled further,” said police spokeswoman Lien Depoorter.

“Whether ‘plan B’ for hospitals is realistic? It will have to …