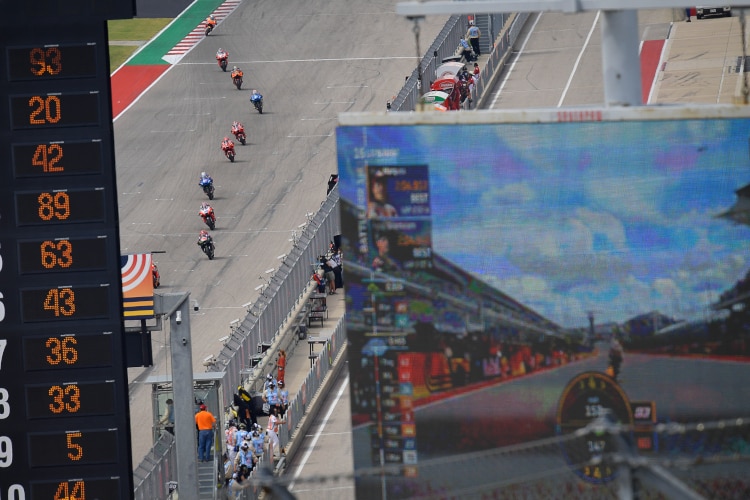 Like last weekend, the MotoGP will also be available live on FreeTV next Saturday and Sunday at prime time: the TV and streaming offer for the “Red Bull Grand Prix of the Americas”.

ServusTV is again broadcasting the Motorcycle World Championship in Germany, Austria and Switzerland with the usual scope of programming: on Saturday all qualifying sessions and FP4 of the MotoGP class can be seen live on FreeTV, followed by the races in the three World Championship classes on Sunday.

This weekend there is even a seven-hour time difference. Because the Moto3 class in Austin exceptionally only starts after the premier class, the MotoGP race starts again at prime time at 8 p.m. CEST.

A TV alternative to the Austrian private broadcaster is only available for MotoGP fans from Switzerland: SRF info will broadcast the Moto2 race live on Sunday, but the MotoGP race will not be broadcast.

If you can’t sit in front of the TV set, we’ll keep you up to date on SPEEDWEEK.com with the live ticker for qualifying and races in the MotoGP class.

On ServusTV On there is not only the stream of the ServusTV program in German, for users in Austria the entire action of all three World Championship classes from Friday on (all training sessions, qualifying sessions and races) can be seen in the live stream with the original English commentary. Immediately after each broadcast, the fourth free practice session of the MotoGP, all qualifying sessions and races are available to watch as a video (also only in Austria).

If the TV rights allow transmission in Austria as well as in Germany, the ServusTV stream with German commentary can also be accessed as usual by users with an IP address from Germany – i.e. for qualifying sessions and races of all classes.

The Dorna live stream is available as a paid alternative motogp.com accessible. A full season costs 139.99 euros. All sessions with English commentary are available live and on demand on the official website. There are also numerous videos with interviews and insights behind the scenes of the MotoGP World Championship. The archive also contains all GP races since 1992.

The streaming service DAZN also secured the German-language online rights for the motorcycle world championship in 2022 and will broadcast all training sessions (with the exception of the warm-ups), qualifying sessions and races in the various classes live in Germany, Austria and Switzerland. An annual subscription costs EUR 274.99 (or monthly installments of EUR 24.99), a monthly subscription is available for EUR 29.99 and can be canceled monthly. 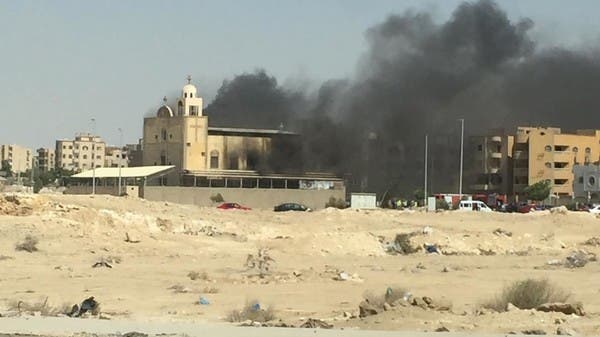 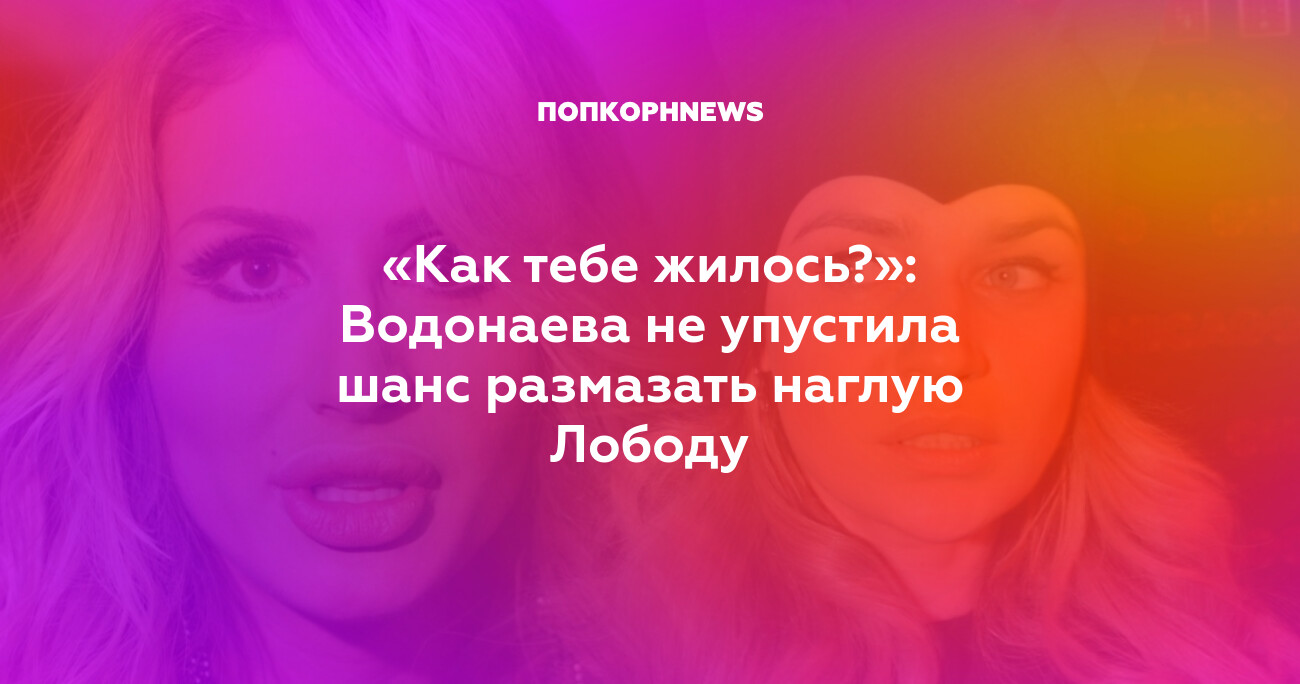 “Lai die”, the death of which the lifeless are unaware, is handed down by inheritance. 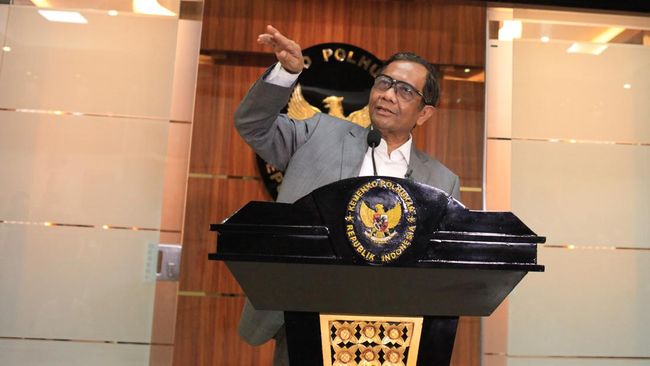 Ferdy Sambo cries, he needs to shoot Brigadier J till he is destroyed 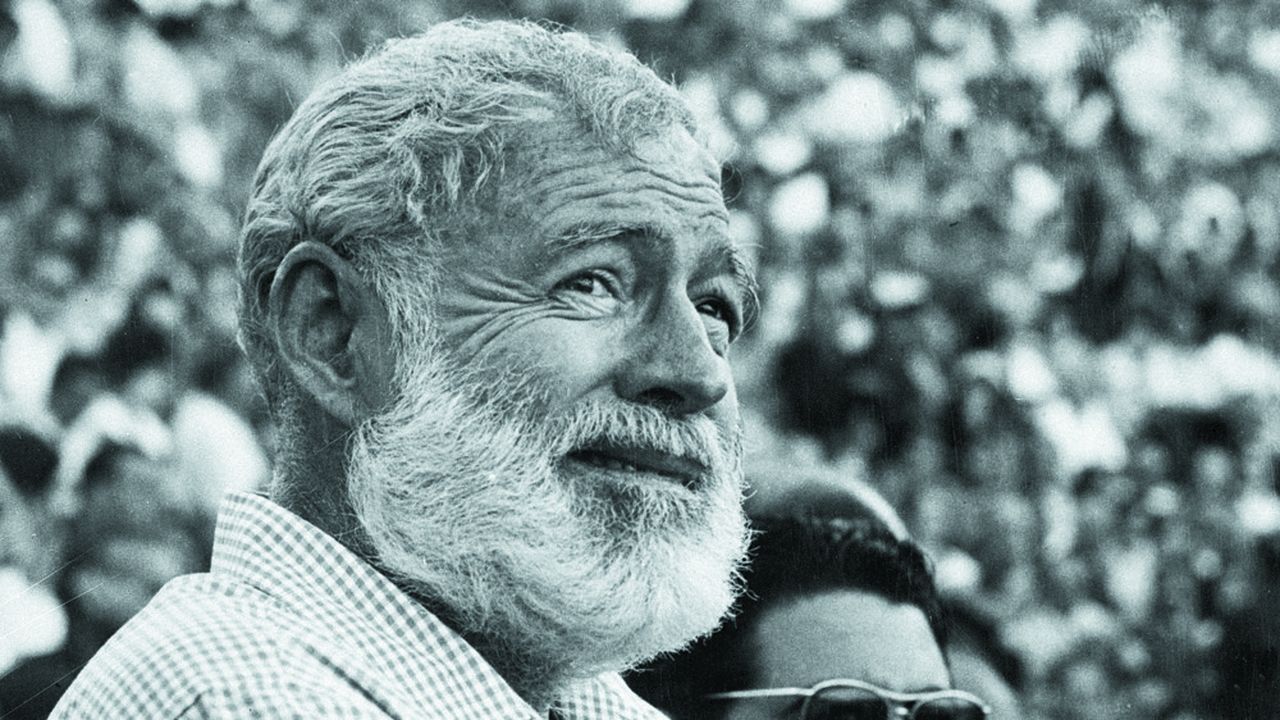 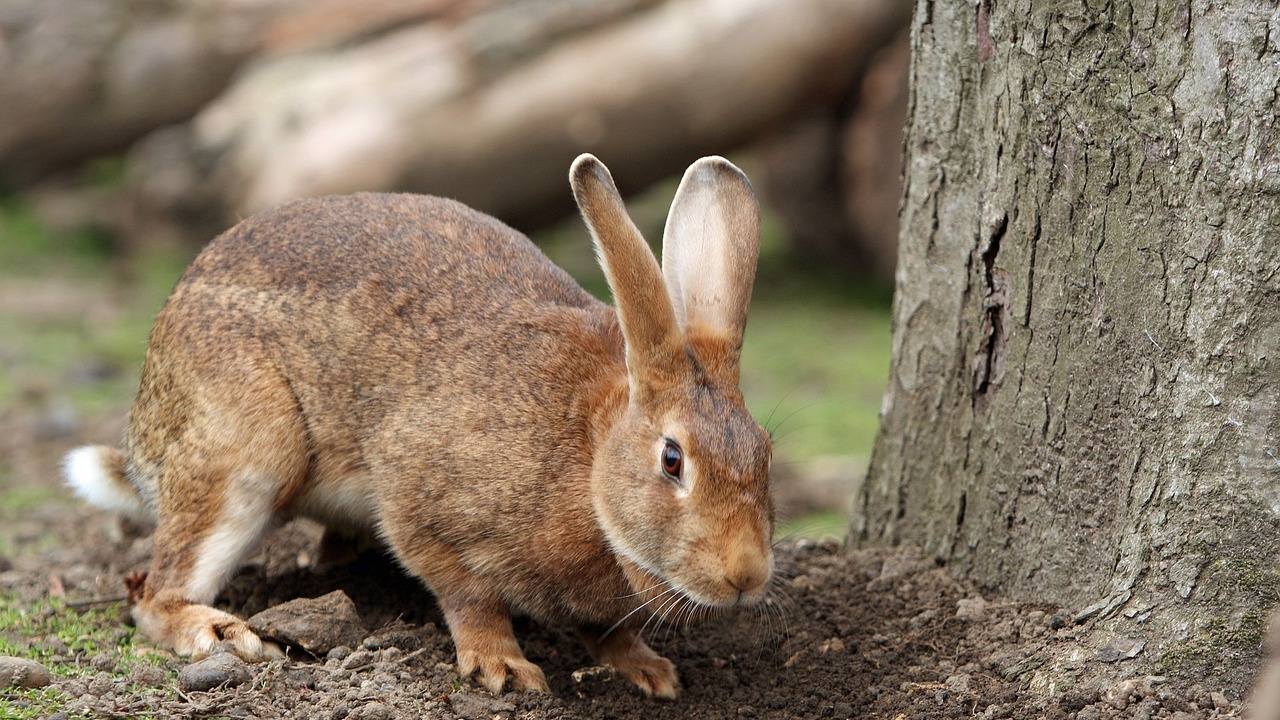 The rabbits unearthed the continues to be of a few bodies: the EU 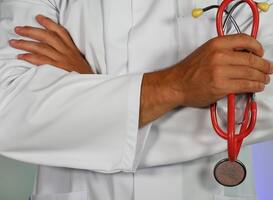