Turkish bank Halkbank may well be sued in the United States 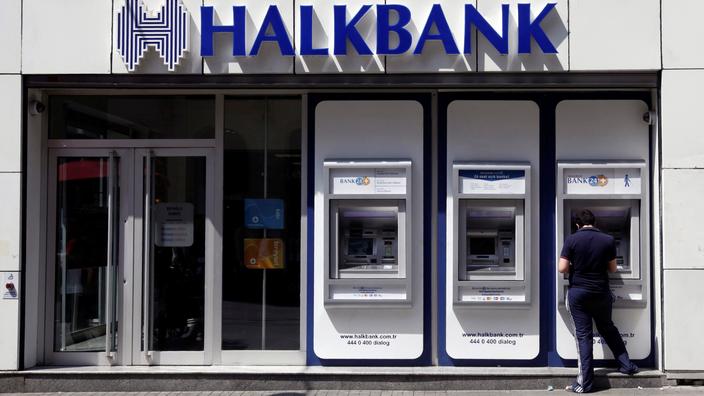 Turkish public bank Halkbank, indicted in 2019 in the United States for circumventing US sanctions against Iran, may well be sued in the country, a New York appeals court ruled on Friday.

The law granting some immunity to foreign nations before American courts (FSIA) does not apply in this case because it provides an exception for commercial activities, the judges justified in a document consulted by AFP. “We will use all legal means to appeal against [cette] decision”, reacted Halkbank Friday evening in a statement. The American authorities accuse the bank, mainly owned by the Turkish state, of having allowed Iran to access billions of dollars of funds between 2012 and 2016, through the sale of oil and gas, while misleading the American regulator on these operations.

The Justice Department is suing the bank for fraud, money laundering, and obstructing US sanctions against Iran. Halkbank had appealed against the indictment, assuring that being owned by the Turkish state, the establishment was protected from any criminal prosecution and that any exceptions provided for by the FSIA only applied to civil cases. “Even if we considered that (the law) FSIA confers immunity in the criminal context, the charges on (the bank) would fall within the exception provided for for commercial activities by the law”, replied the judges.

Risk of exclusion from the international banking system

Ankara, which rejects the accusations, fears the exclusion of Halkbank from the international banking system and the imposition of a heavy fine, which would undermine an already fragile Turkish economy. The issue is one of the difficult subjects regularly discussed between Ankara and Washington. Prior to the bank’s indictment in 2019, President Recep Tayyip Erdogan pleaded with the Trump administration not to prosecute the bank.

The charges against Halkbank, as an institution, are the same that led to a former deputy bank manager, Mehmet Hakan Atilla, to be sentenced to prison in New York in January 2018 in this case. . Released in July 2019, he returned as a hero to Turkey where he was appointed in October of the same year at the head of the Istanbul Stock Exchange. However, he resigned from this post in March 2021. 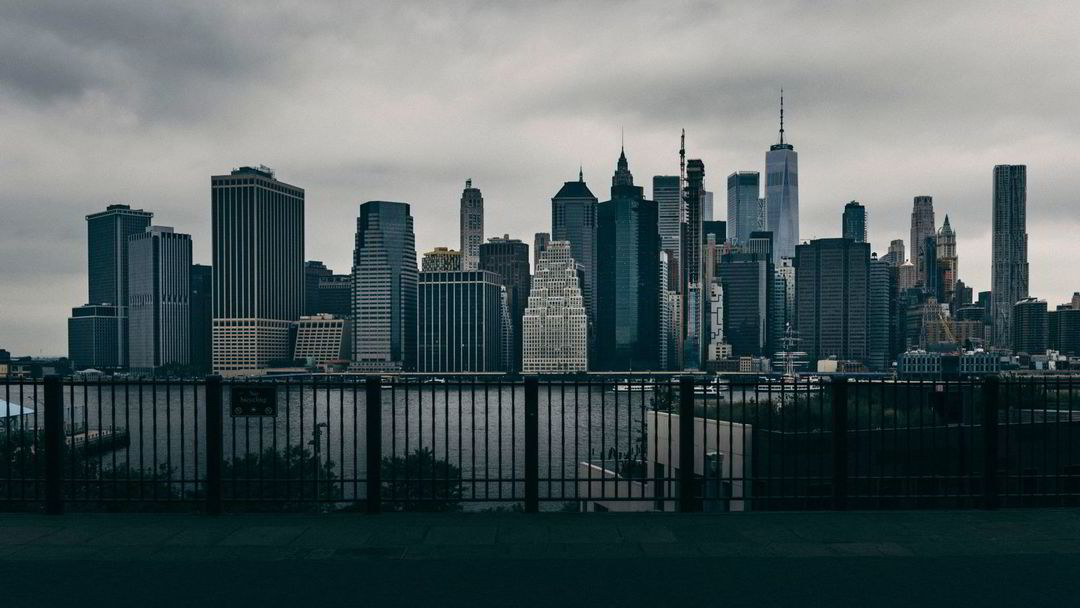 Fresh start to the week on Wall Street 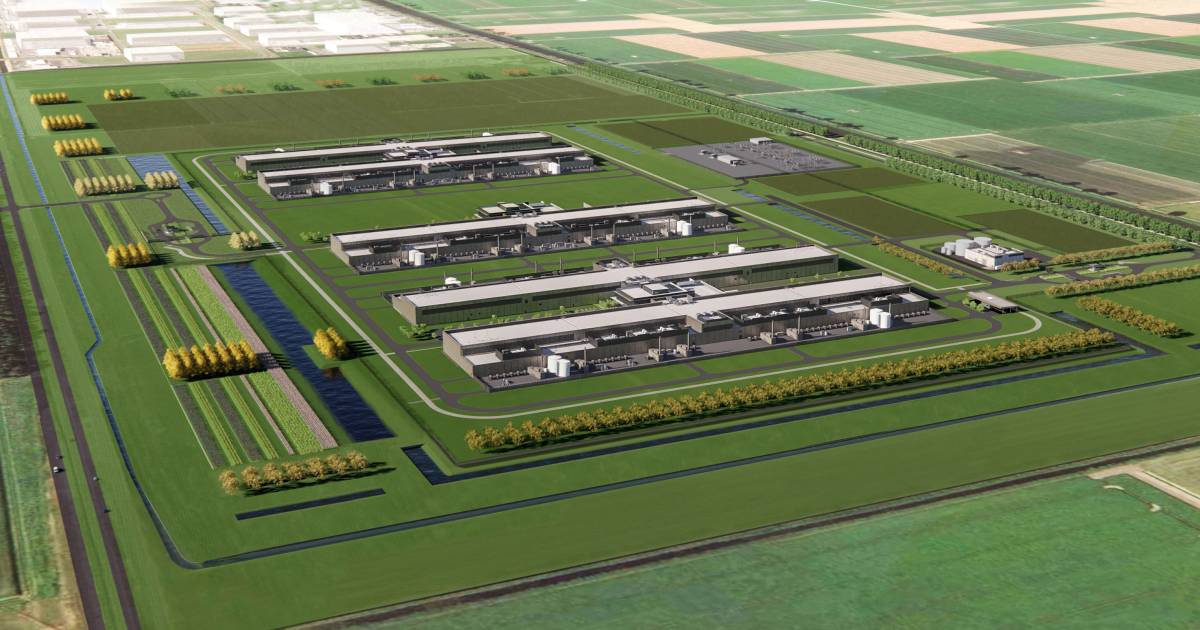 Criticism of Facebook for building electricity station in Zeewolde: can the rich now buy priority on the grid? | Economy 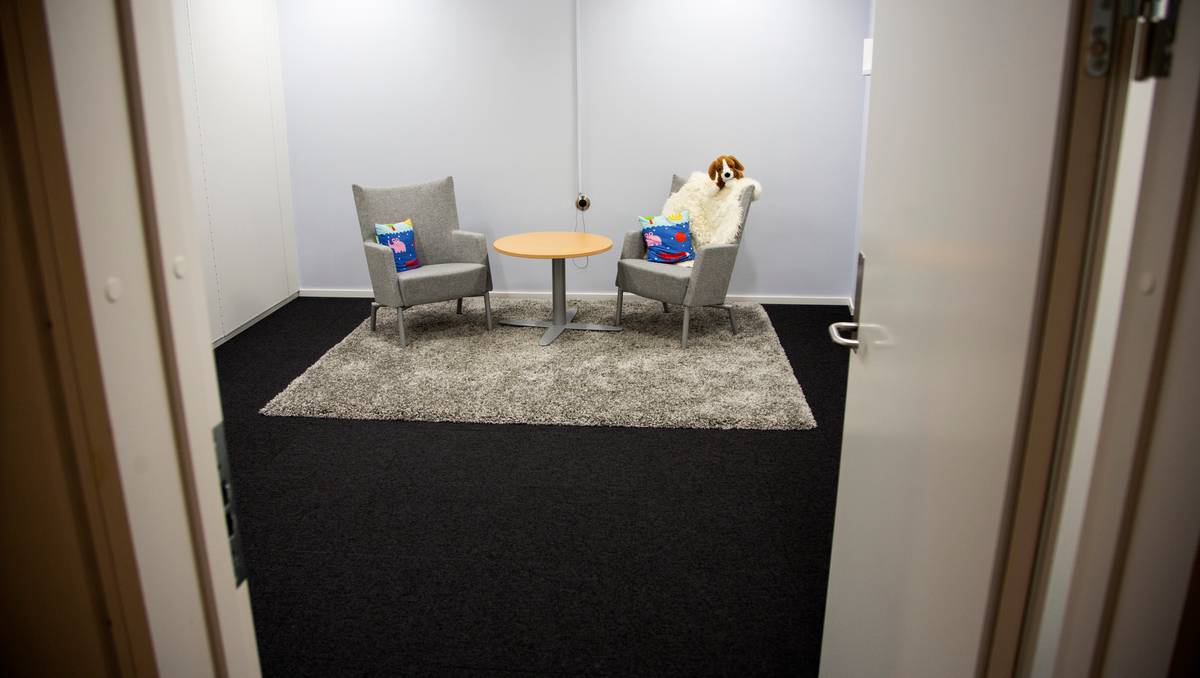 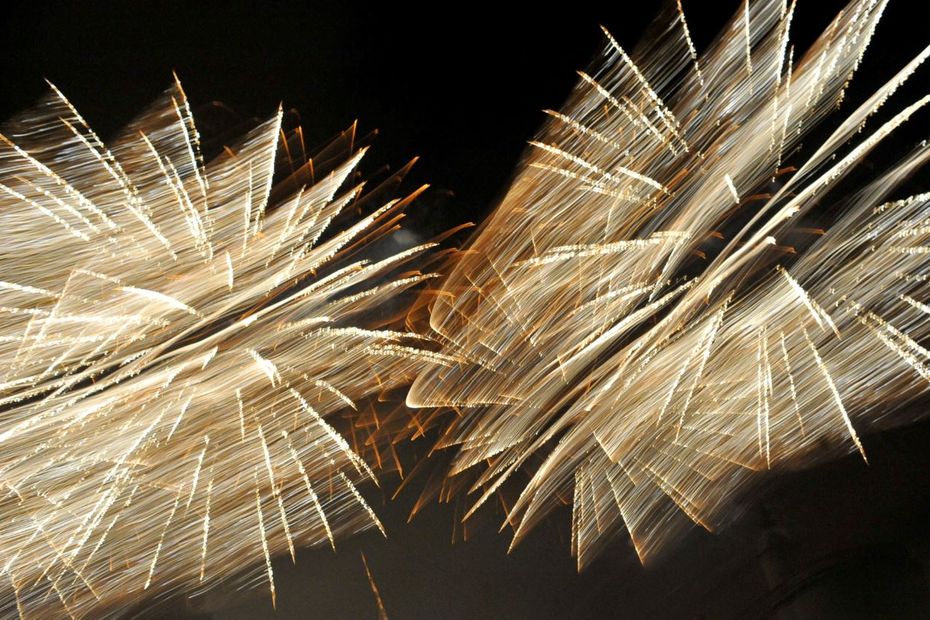