KONTAN.CO.ID – ISTANBUL. Turkey announced its largest natural gas discovery in the Black Sea at 320 billion cubic meters (11.3 trillion cubic feet), which President Tayyip Erdogan said was part of a larger reserve and could become operational by 2023.

If the gas can be produced commercially, the discovery could change Turkey’s dependence on Russia, Iran and Azerbaijan for energy imports. Erdogan said his country was ultimately determined to become a net energy exporter.

“Turkey has made the largest natural gas discovery in its history in the Black Sea,” he said in a widely televised address from the Ottoman Palace in Istanbul, which was linked by video to a drilling vessel in the West Black Sea.

The ship made the discovery about 100 nautical miles north of the Turkish coast.

Also Read: After the Hagia Shopia, Erdogan ordered the Kariye Museum to become a mosque again

“This reserve is actually part of a much larger source. God willing, more will come,” Erdogan was quoted as saying Reuters. “It won’t stop until we become a net energy exporter”.

Analysts said it was unclear whether the 320 billion cubic meters Erdogan announced was referring to an estimate of total gas or the amount that could be produced commercially. However, it was a great discovery.

“This is Turkey’s biggest discovery by a wide margin, and one of the biggest global discoveries of 2020,” said Thomas Purdie, consultant Wood Mackenzie.

Can remove the deficit

The trial is postponed again, Vicky Prasetyo says this is the page all

Covid, the alarm from Crisanti: “Within a week we risk up to 40 thousand infections”

where are the clinical trials? 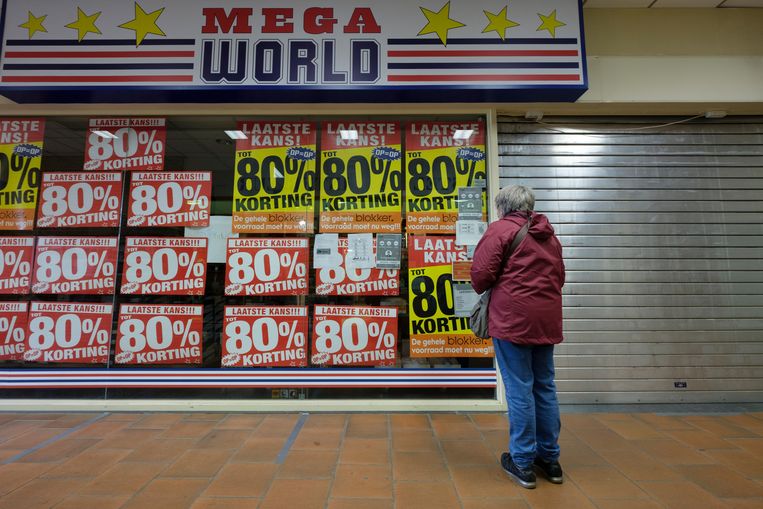 GDP: Germany is in a dangerous state of stagnation