Turkey asks Norway to stay away from “internal affairs” Ambassadors to ten countries, including Norway, were summoned to the Foreign Ministry in Ankara on Tuesday morning to explain themselves. The Norwegian Ministry of Foreign Affairs has not yet commented on the case.

The summons came after the embassies on Monday issued a statement demanding that the imprisoned regime critic Osman Kavala must be released. The move was met with strong criticism from Turkey.

“All diplomatic missions are committed to respecting our country’s sovereignty and independence, and to refraining from interfering in internal affairs,” a spokesman for the party told Turkish President Recep Erdogan.

Justice Minister Abdulhamit Gül and Interior Minister Suleyman Soylu also made it clear on Twitter that interference from other countries is not acceptable.

– Their recommendations and proposals cast a shadow over their understanding of law and democracy, Soylu wrote.

Kavala, a businessman, was jailed four years ago for his alleged role in the 2013 demonstrations and uprising in Gezi Park.

The statement that demands his release is, among other things published on the website of the Norwegian Embassy in Ankara. It refers to a decision of the European Court of Human Rights which has accused Turkey of violating the human rights convention by keeping Kavala imprisoned.

– We ask Turkey to ensure that he is released immediately, it is said.

In the statement, the countries also claim that the case against Kavala “casts a shadow over respect for democracy, the rule of law and the openness of the Turkish judiciary”.

In addition to Norway, the United States, Canada, France, Finland, Denmark, Germany, the Netherlands, New Zealand and Sweden are behind the statement.

The demonstrations against the plans to build a shopping center in Gezi Park in Istanbul in 2013 gradually developed into a larger protest movement.

The prosecution in the trial claimed that the protesters wanted to overthrow the Turkish government, which the defendants rejected.

Kavala was acquitted last year of the charges of participating in the demonstrations, but was remanded in custody immediately after the acquittal.

The renowned activist and philanthropist has thus been imprisoned for four years, without being convicted.

Immediately after the acquittal, he was charged again with espionage and involvement in the coup attempt in 2016.

Erdogan said in a speech shortly after the acquittal and the subsequent arrest that billionaire and democracy activist George Soros is behind Kavala, which he believes is proof that Kavala is trying to undermine the government.

Kavala denies the charges in the indictment against him, which could lead to life imprisonment.

The next court hearing in his case will take place on November 26. The Council of Europe has warned Turkey that it could trigger disciplinary action if it is still not released when the council meets four days later.

Lewandowski hopes to be recognized again as a world footballer 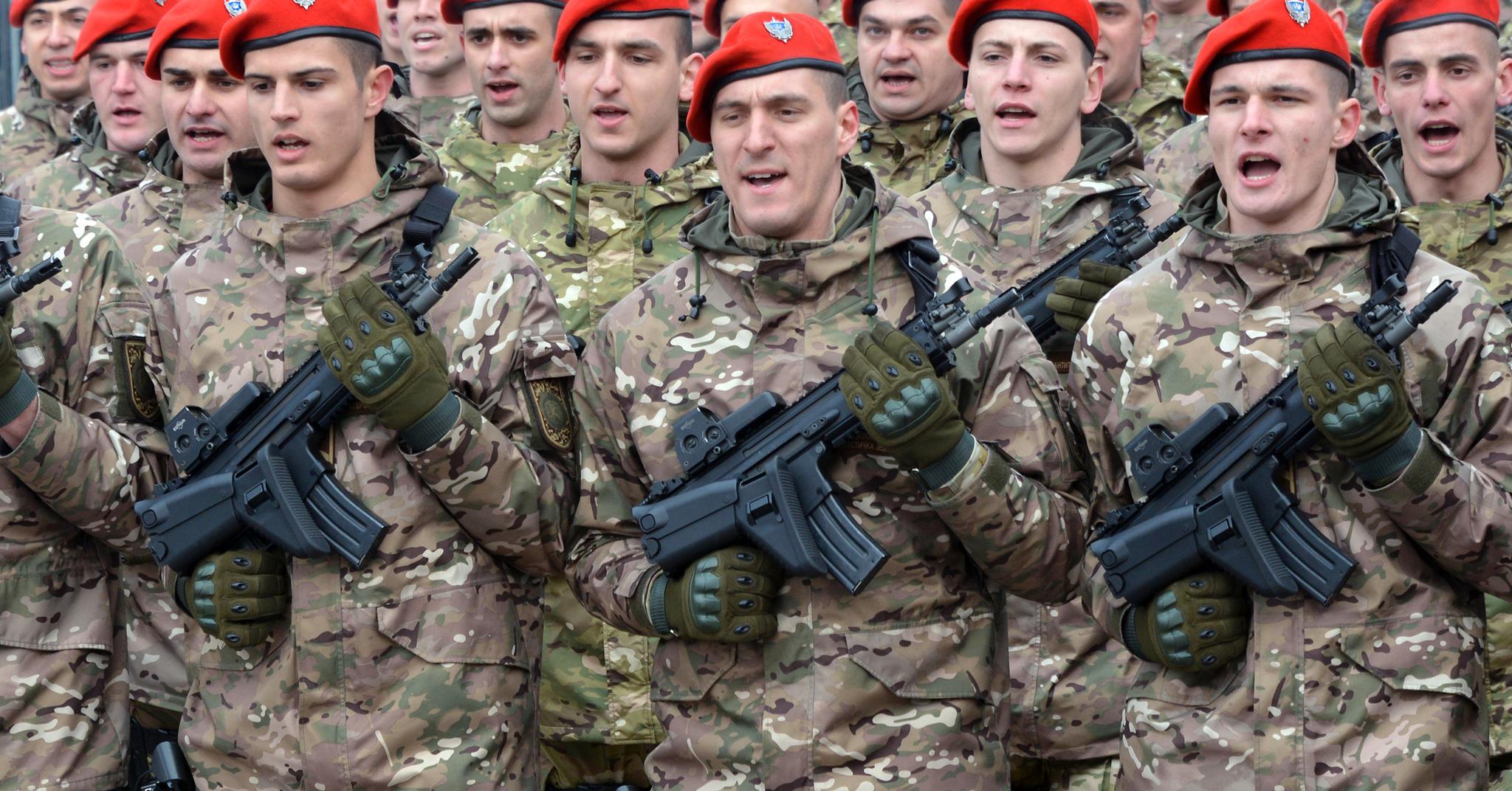 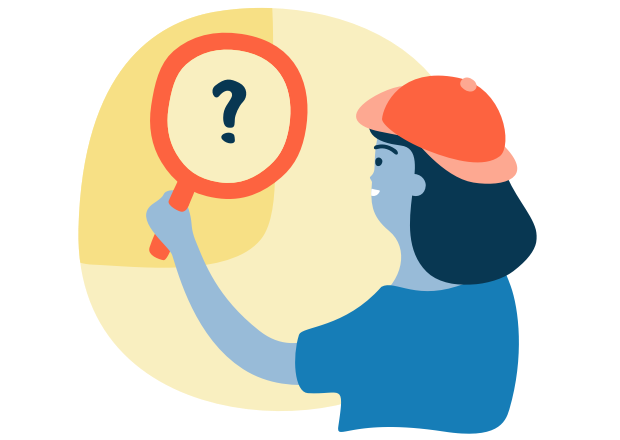 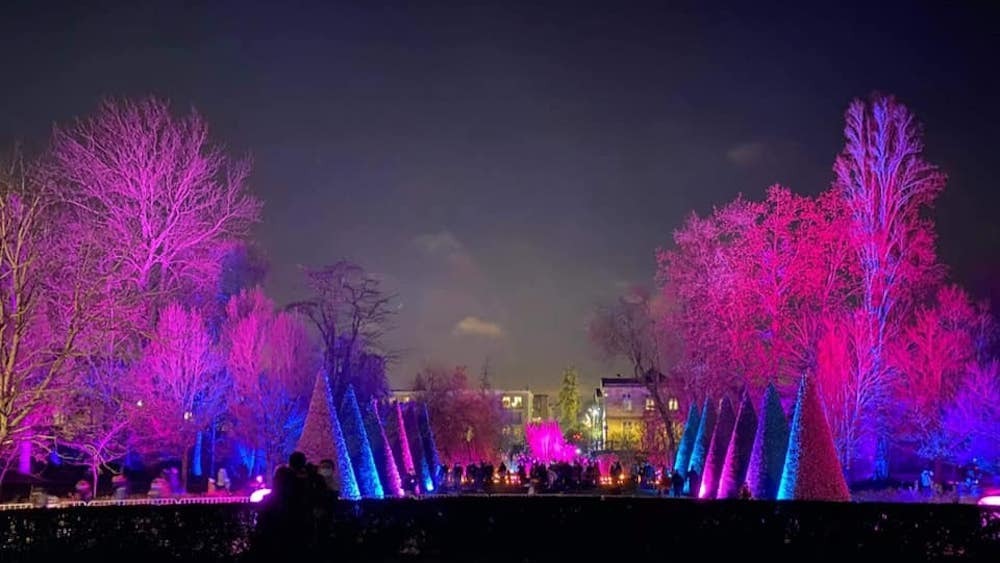