Tunisia star advises Ferjani Sassi: Renew Zamalek, and it will be difficult to find all this love elsewhere 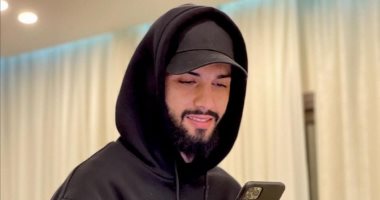 Tunisian Wissam El-Abedi, the former star of Zamalek, confirmed that the white team must achieve a win in the upcoming matches in the African Champions League, explaining that Zamalek has a distinctive material of players that can do so.

“The story of Ferjani Sassi with Zamalek, personally, if I were a political place, I would have settled my position, because it is difficult for me to find all this love in another place,” Al-Abdi said, in statements to the Evening On program on the On Time Sports channel, with Medhat Shalabi.

The former Tunisian football star and Zamalek expressed his happiness with the presence of 17 professional Tunisian players in the Egyptian League, explaining that Egyptian football always attracts Arab talents to be in its airspace, wishing that Zamalek would get all the championships.

Regarding the Zamalek match against Senegalese Tongeth, which ended in a goalless draw, Al-Abedi said that Zamalek missed two points that were within reach, as well as lost two points before them, and if he had an outright attacker with Mustafa Mohamed’s value, the two matches would have been decided.

Al-Abdi believes that Zamalek lacked solutions in his match with the Senegalese champion, and failed to translate control into real opportunities, stressing that the team can win the next matches and correct its conditions in the difficult group in the Champions League.

The Zamalek team tied negatively with its Senegalese counterpart Tongith, in the match that brought them together, Tuesday, at the Ab Dior stadium in Senegal, in the second round matches of the group stage of the African Champions League, so that the White Knight wasted an easy victory over his host, who appeared at a modest level.

With this result, the Zamalek group ranking becomes as follows: Tunisian Esperance is in the lead with three points, Zamalek is in second place with two points, Mouloudia Algeria is in third place with a point, and Senegalese Tongeth is in last place with a point.

Six in a row for Real Madrid, bad PSV general for Real Sociedad 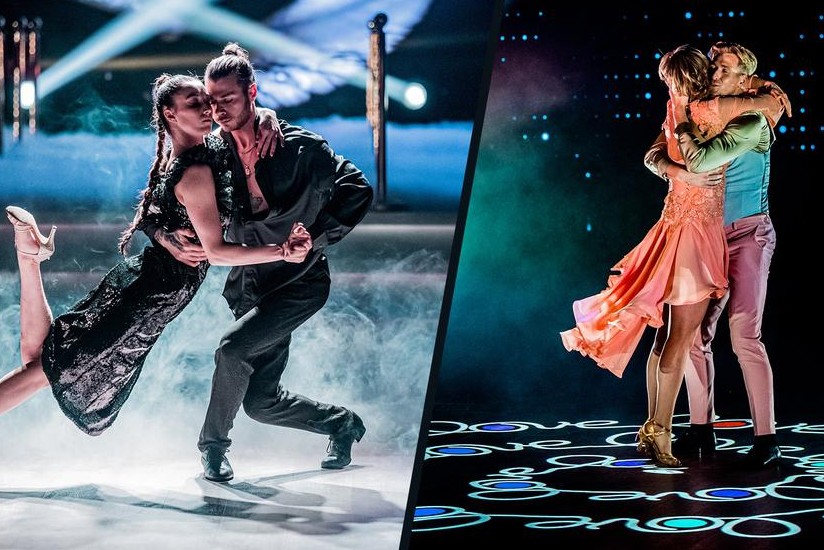 From the sultry tango to the Viennese waltz: rewatch all … 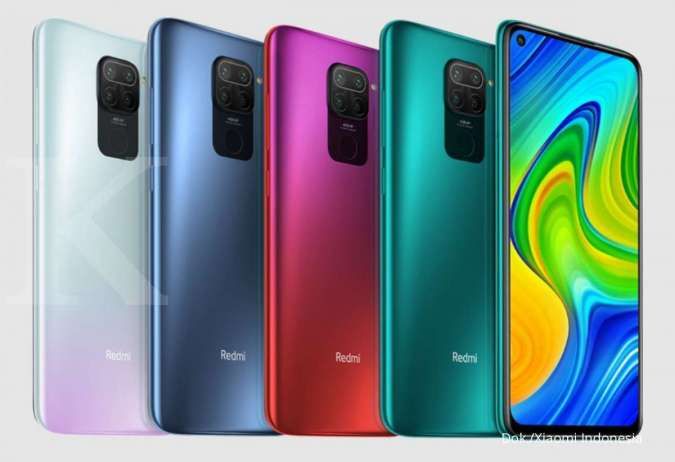 Anna-Maria Ferchichi: The triplets get to know their relatives