Several islands in the Pacific Ocean have issued tsunami warnings as a result of an eruption in an underwater volcano. A 1.2 meter high tsunami wave has hit the island state of Tonga.

The volcanic eruption started on Saturday and is currently the last of a series of spectacular eruptions in the volcano Hunga Tonga Hunga Ha’apai.

A tsunami wave of 1.2 meters has hit the island state of Tonga in the Pacific Ocean after an eruption in an underwater volcano, writes NTB. according to Australian Meteorological Institute is the wave observed at Nuku’alofa, which is the capital of Tonga and the country’s largest city.

VG has seen a number of videos that have been posted on social media, and which are claimed to show the ravages of the tsunami on Tonga. The content of the videos has not been verified, but has been posted by twitter users on Tonga and reproduced in various media.

Many seek the height where possible

Tonga, Fiji, New Zealand and the American territory American Samoa are among the areas that issued tsunami warnings. It should not be a tsunami threat to Australia.

Tsunami waves have hit both Tonga and American Samoa, and there is still a danger of tsunamis in several places, according to Reuters.

New Zealand says there is danger both north and east of the country. Strong and unusual currents are expected, as well as unpredictable increases and decreases in water levels along the coast.

Tonga is located between New Zealand and Hawaii and consists of 172 small islands. The country has just over 100,000 inhabitants.

Saturday’s volcanic eruption created tremors that erupted with a magnitude of 4, according to USGS.

Austria: COVID vaccine will be mandatory for adults 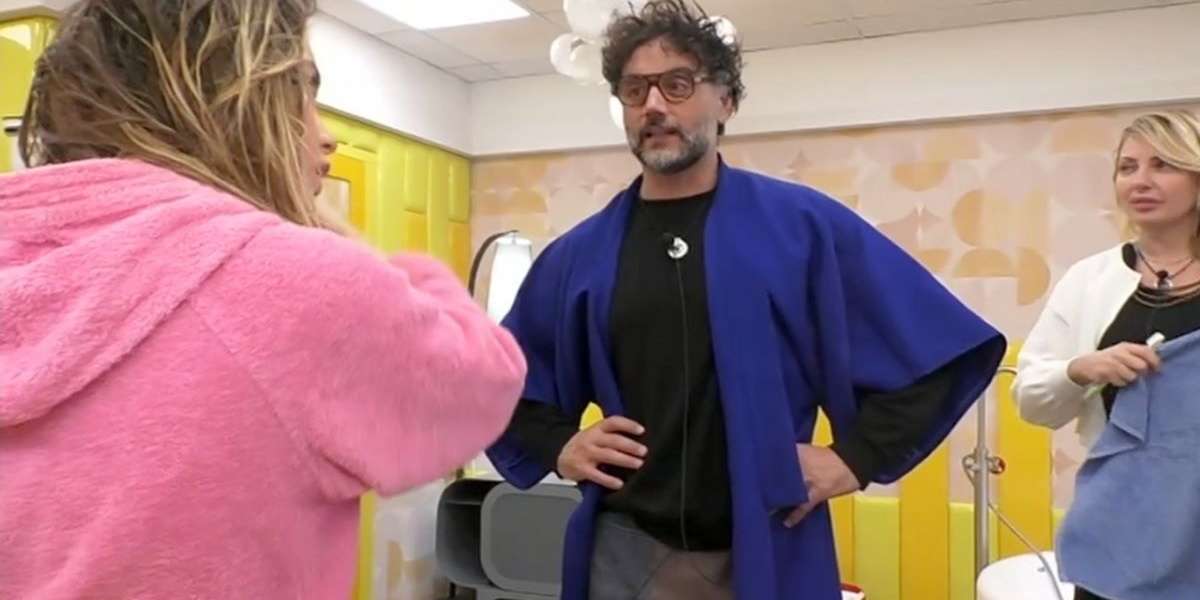 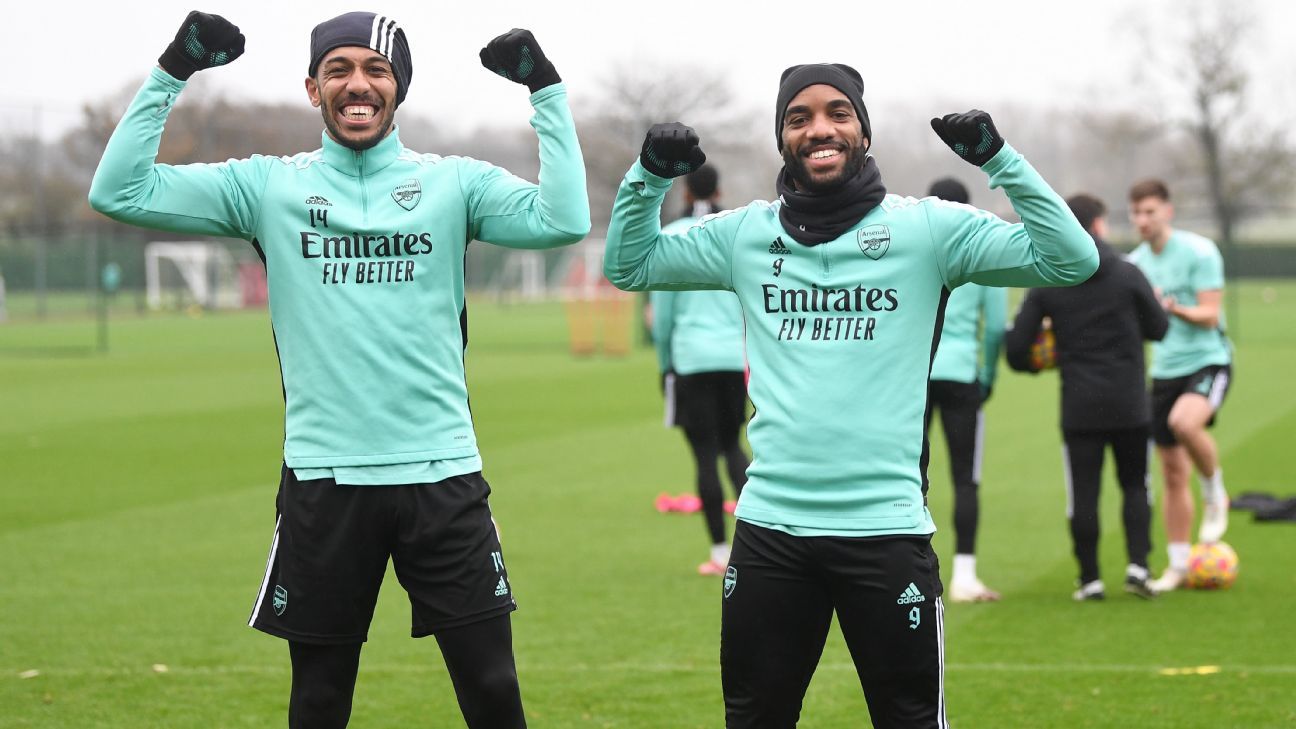 Aubameyang confirms that his heart is fine, given rumors of heart problems due to Covid-19 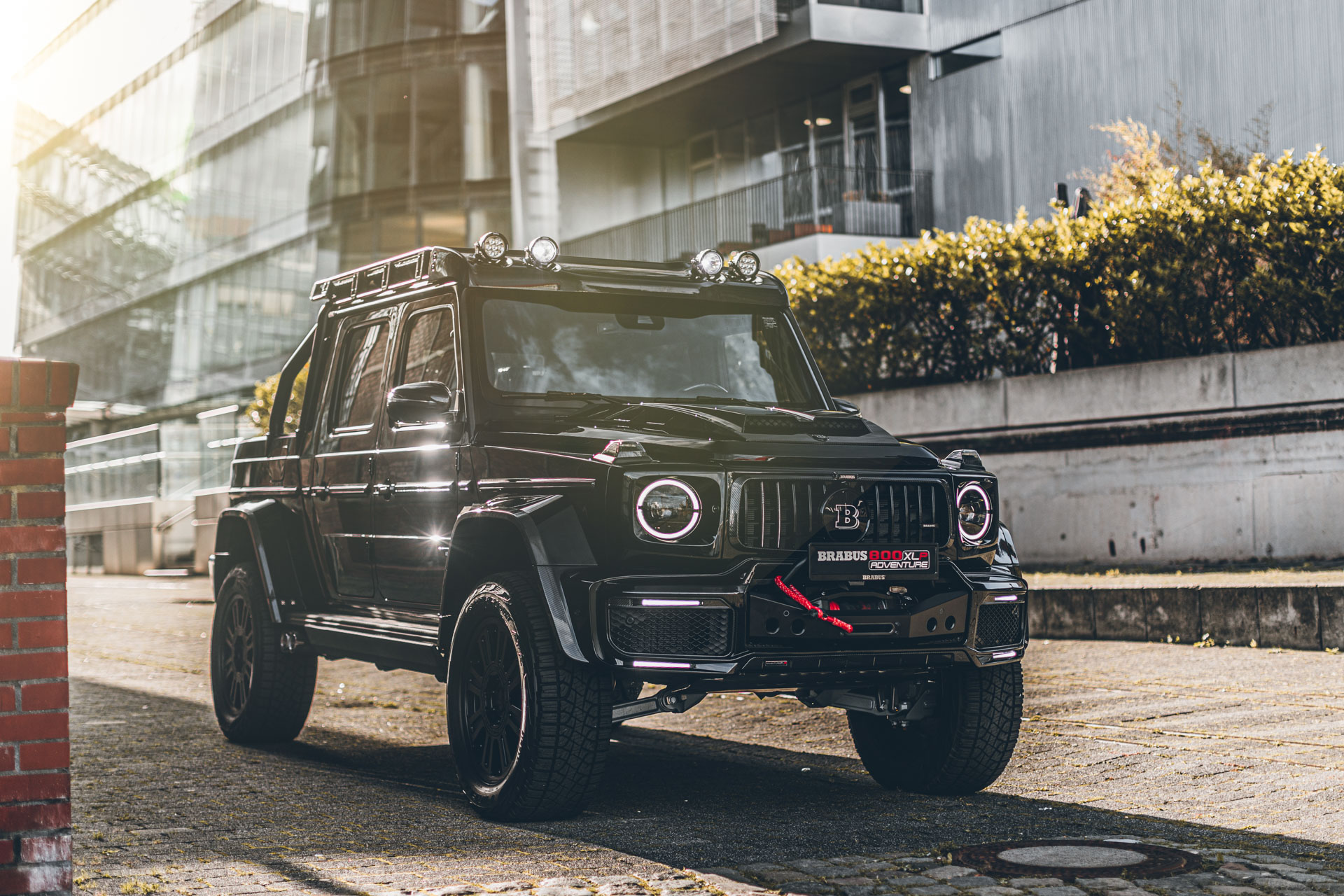 Brabus Adventure XLP Superblack: a pickup of 800 hp and 1,000 Nm of torque 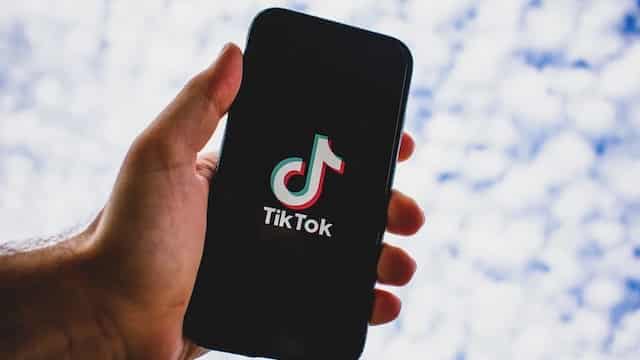 TikTok: the smallest apartment in New York creates the buzz on the app! 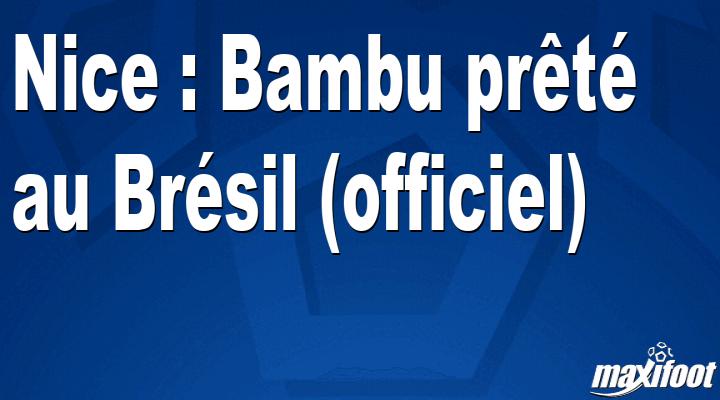