Washington is again threatened that US troops should be withdrawn from Germany. However, the US benefits greatly from military cooperation with Germany.

The news reached Europe suddenly: The number of US troops in Germany should be drastically reduced. At least this was reported at the weekend by the Wall Street Journal, which refers to senior government officials in Washington. Of the approximately 34,500 men and women currently in around 15 US locations in Germany, around 9,500 would be withdrawn by September.

The plans are not officially confirmed up to the hour, they always cause excitement.

“The German-American relationship could be severely affected by such a decision by the US president,” said Peter Beyer, who coordinates the relationship with the US for the German government.

Observers in Germany present the troop withdrawal plans as a retaliatory action by US President Donald Trump – because German Chancellor Angela Merkel refused Trump’s invitation to a G7 summit initially planned for June. The meeting is scheduled to take place in September due to Corona. But Washington declares that there are serious reasons for withdrawing troops.

In fact, the relationship between the United States and Germany is broken, as it has not been for a long time. Donald Trump accuses Angela Merkel of spending too little on her own armed forces. Especially since higher arms spending would benefit American industry in particular.

Knatsch because of gas pipeline

The US also criticizes the government’s policy on Russia in Berlin. Instead of confronting Moscow, she supports the construction of the Nord Stream 2 gas pipeline, which is intended to facilitate the transport of Russian natural gas to the European Union.

Read Also:  CVC negotiates the purchase of 15% of the San Antonio Spurs, valued at 1,300 million

Last August, Trump’s then ambassador in Berlin, Richard Grenell, had already announced partial withdrawal of American troops. To date, nothing has happened. NATO Secretary General Jens Stoltenberg pointed out today that the American presence in Europe had been built up and not reduced in recent years.

Of course, the additional soldiers were stationed east of Germany, in Poland, for example, on the border with Russia. In Poland, politicians are now hoping that additional troops could be transferred from Germany to Poland. This is conceivable, especially since Trump likes Poland’s tight anti-Russia policy.

Important partner for US generals

But among the American generals, Germany is considered a militarily valuable partner who cannot be easily replaced. The country is the linchpin of the U.S. military’s Middle East operations. For example, combat drone missions in Iraq or Afghanistan are commanded from the Ramstein base in the German state of Rhineland-Palatinate.

That is why Trump and his strategists will again carefully consider how far they want to risk military cooperation with Germany. We are still waiting for an official statement from the White House.

“After 10 years, I too…” Jonghyun’s dream that could not be achieved, SHINee members will achieve

Summary of shares that have marked XD since 15 | RYT9 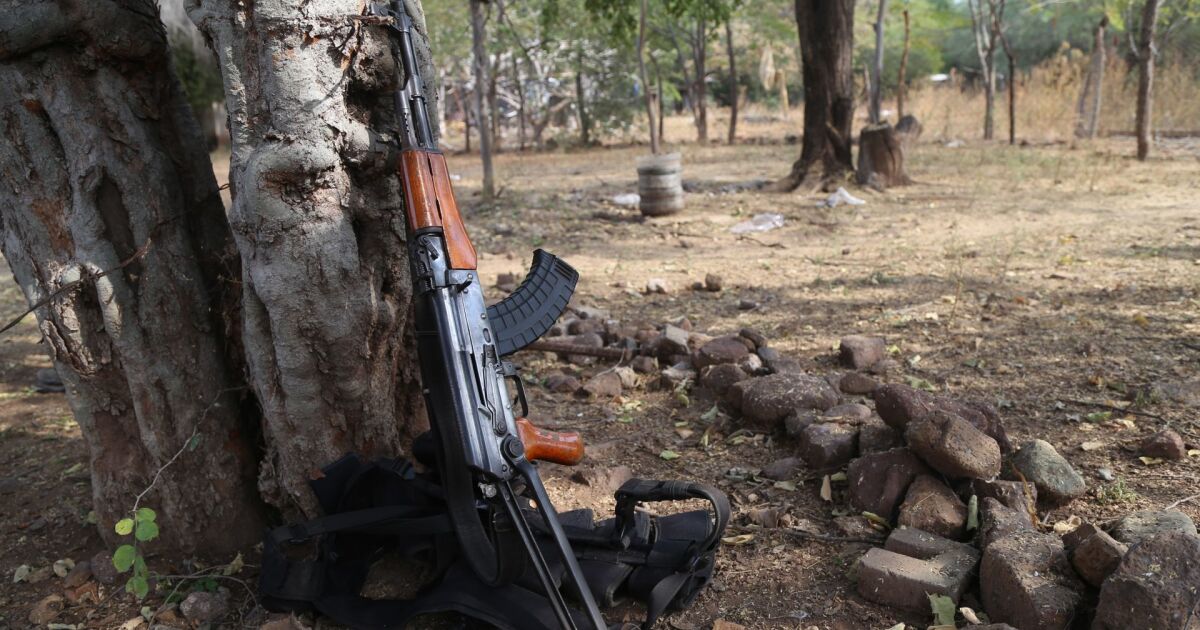 A UQAT professor appointed co-director of the Pain Network

TESTIMONIALS. “I have the right to a day of teleworking. These employees forced to come to 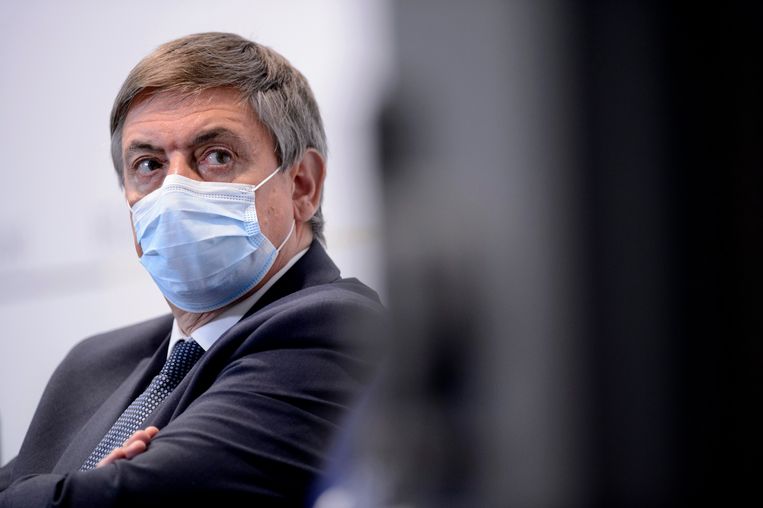 Tension between N-VA and Open Vld: as if Jambon I didn’t have enough problems yet