The president of the United States, Donald Trump, will visit California next Monday to learn “in situ” of the situation in the fight against the multiple fires that burn in the state, one of which is already the largest in its history.

As a White House spokesman, Judd Deere, told Efe this Saturday, the president will go to McClellan Park, in the vicinity of Sacramento, the Californian capital, where he will meet with local and state authorities to transfer the last hour of the efforts against flames.

“Since mid-August (when the first major wave of fires in the state was declared), President Trump and Governor (of California, Gavin) Newsom have spoken on the phone and the White House and the Federal Emergency Management Agency they have been in constant contact with local and state officials in responding to these natural disasters, “said Deere.

The government recalled that Trump already approved at the end of August a Presidential Declaration of Major Disaster for the state, which activates aid programs and makes federal funds available to the affected areas, and described the fire-fighting efforts as “executed locally, state-managed and federally supported. ‘

The president will stop in California after holding several elections throughout the weekend in neighboring Nevada and Arizona, two key states ahead of the November presidential elections.

California is experiencing the worst year in its recent history for wildfires, with more than 1,214,000 hectares burned to date, the highest annual figure ever recorded, and that has not yet begun what has traditionally been the “season »Of fires, in October and November.

Most of the fires broke out in mid-August due to an unusual electrical storm in the region, and since then the dryness, strong winds and high temperatures have caused them to spread at high speed across the length and breadth of the state.

Also this Saturday, the Democratic candidate for the Presidency, Joe Biden, issued a statement in which he accused Trump of “denying the reality” of the climate crisis and warned that we must act “right now” to avoid a future “of tragedies. Endless like the one that’s affecting the families of the American West these days.

In addition to California, other western states such as Washington, Colorado, Montana and, above all, Oregon, are being affected by the fires, which in the case of the latter keep almost half a million people evacuated and have claimed several victims mortal in the last hours. EFE

The ?? Harnina ?? will make his charity career in virtual format – Almendralejo News 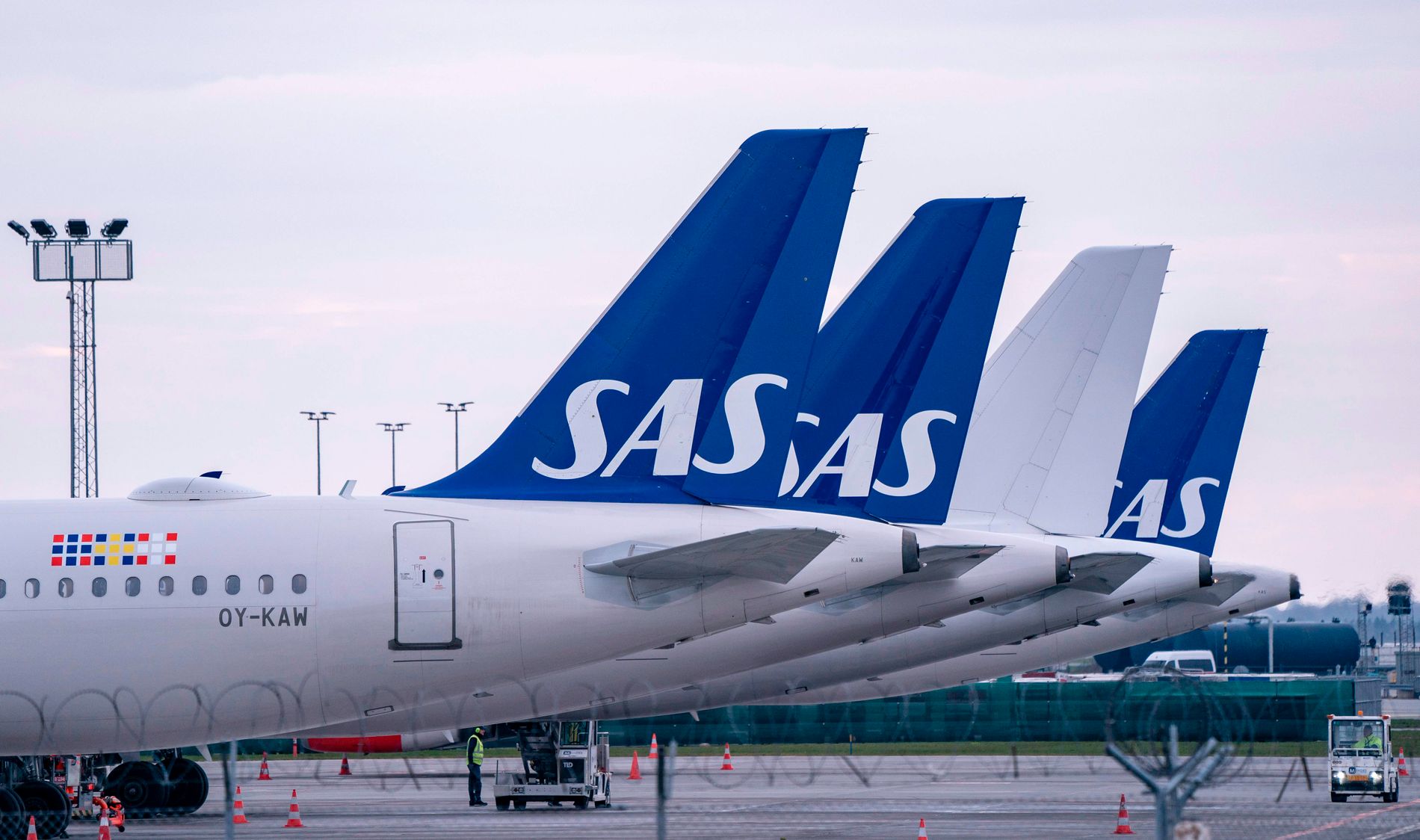 SAS sends notice of termination to 700 employees in Denmark – E24

“Anderlecht will go back to PSV eindhoven for detailed discussions, also get in touch with the City

The search continues to find Alexandre Brard, who left alone in

Bitcoin has fallen below $ 32,000! Why? Maybe the whales on Coinbas know something about that