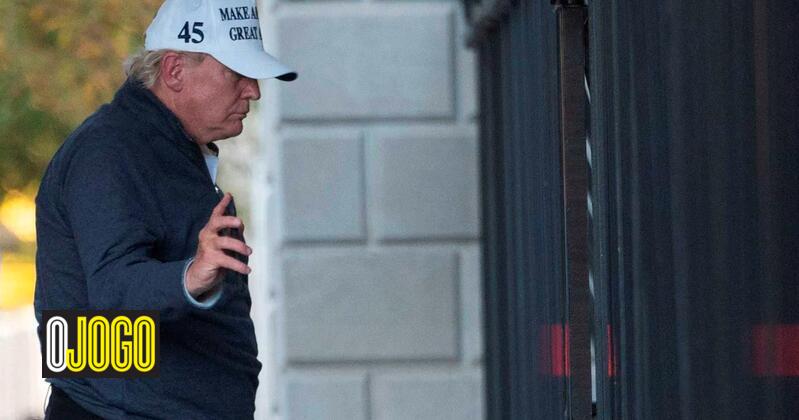 Trump insists he won the election hours after Biden won

The President of the United States, Donald Trump, insisted on the social network Twitter that won the election, hours after the main American media announced the victory of Democratic candidate Joe Biden.

“I won the election, I had 71,000,000 legal votes,” wrote the Republican candidate, again insinuating, in a message already signaled by Twitter as containing disputed allegations, that “bad things happened” in the electoral process that Republican observers were not allowed to see.

In a later message, Trump says that 71 million is the maximum number of votes that any incumbent President has obtained to date.

Democrat Joe Biden defeated Republican Donald Trump in the presidential election and is expected to become the 46th President of the United States, according to the biggest American media reported around 11 am in Washington (16.30 in mainland Portugal).

With 74.5 million votes counted so far, Democrat Joe Biden is already the most voted presidential candidate in the history of the United States. Incumbent President Donald Trump received 70.3 million votes, according to CNN’s website.

“Millions of ballot papers by mail have been sent to people who never asked for them!” He adds.

President Donald Trump has been suspicious for several months about the legitimacy of the final outcome of the elections, claiming he has no confidence in the postal votes, which this year have hit highs, with more than 100 million voters choosing this option, because, among other reasons, the covid-19 pandemic.

The President and Republican candidate has even used the term “electoral fraud”, asking his supporters to be “very attentive” to the processing of votes and vote counts.

Even today, after Biden’s victory is known, Donald Trump’s lawyer Rudy Giuliani said that the campaign of the still President of the United States will move forward with lawsuits against the electoral process due to “fraud”.

“The lawsuits will begin to go to court on Monday,” said Rudy Giuliani, a lawyer for the Republican candidate for the United States presidency, at a press conference broadcast on various media, in which he was surrounded by alleged Republican observers. who, he said, were prevented from inspecting ballot papers sent by post.