Trump is about to step out of a hot trick, ban U.S. companies from buying Chinese communications technology across the board-Hong Kong Economic Times-China Channel-China News

The relationship between China and the United States suddenly bottomed out at a time when the Donald Trump administration was in power. The U.S. Department of Commerce took action on Thursday (15th) local time to formulate new regulations that prohibit U.S. companies from purchasing communications technology from China and five other countries that are considered foreign rivals. This may mean that the United States’ measures to restrict the procurement of Chinese communications technology will spread from the original Huawei 5G and other parts to a wider range of areas.

These rules will not take effect until 60 days, and how and whether they are implemented will depend on the administration of President-elect Joe Biden. Biden’s advisers have stated that they intend to limit the United States’ reliance on Chinese technology, but the incoming Biden team has not yet formulated specific policies.

A senior government official in the Wall Street Journal stated that “these rules are reasonable,” adding that he believes the new administration “will recognize the necessity of these rules.” A Biden spokesperson declined to comment.

In addition to China, the U.S. Department of Commerce lists the governments of Russia, Iran, North Korea, Cuba, and Venezuela’s Maduro as foreign opponents. According to the new regulations, communications hardware, software and other equipment from these countries may be banned because they pose a “national security risk.”

According to this proposal, the U.S. Department of Commerce will have 180 days to decide whether to allow the sale of related products or require modification of the transaction content.

Xi Jinping borrowed a letter from Starbucks to tell Biden?He said this

Biden was engraved with the “Trump Mark” to change China’s policy?

According to reports, the above-mentioned new regulations are part of a series of moves by the Trump administration to contain China and attempt to influence the way the Biden administration handles relations with China.

It is understood that the aforementioned new regulations for communications transactions have been brewing for more than 18 months. The U.S. Department of Commerce has been working hard to complete the formulation of these rules in accordance with the executive order signed by Trump in May 2019.

The new ban is accused of being too broad, the White House has objections to the US industry

The new rules were divided in the White House. The U.S. Treasury Department is concerned that the new regulations may violate the jurisdiction of the Committee on Foreign Investment in the US (Cfius). The main function of Cfius is to review whether investment transactions threaten the national security of the United States. The U.S. Treasury Department takes the lead in Cfius.

However, the above-mentioned senior Trump administration officials retorted that the new regulations clearly stated that foreign investment was not covered.

Industry organizations also expressed their opinions, saying that if the rules prohibiting the purchase of foreign communications technology are too broad, it will hinder American industries that rely on imports.

However, the Trump administration official responded that these regulations are not meant to trap all imported products. Companies can also apply to the US Department of Commerce in advance to find out whether relevant sales will be allowed.

Like the fan page of “Hong Kong Economic Times hket.com”

The first F-35 for the Danish Air Force 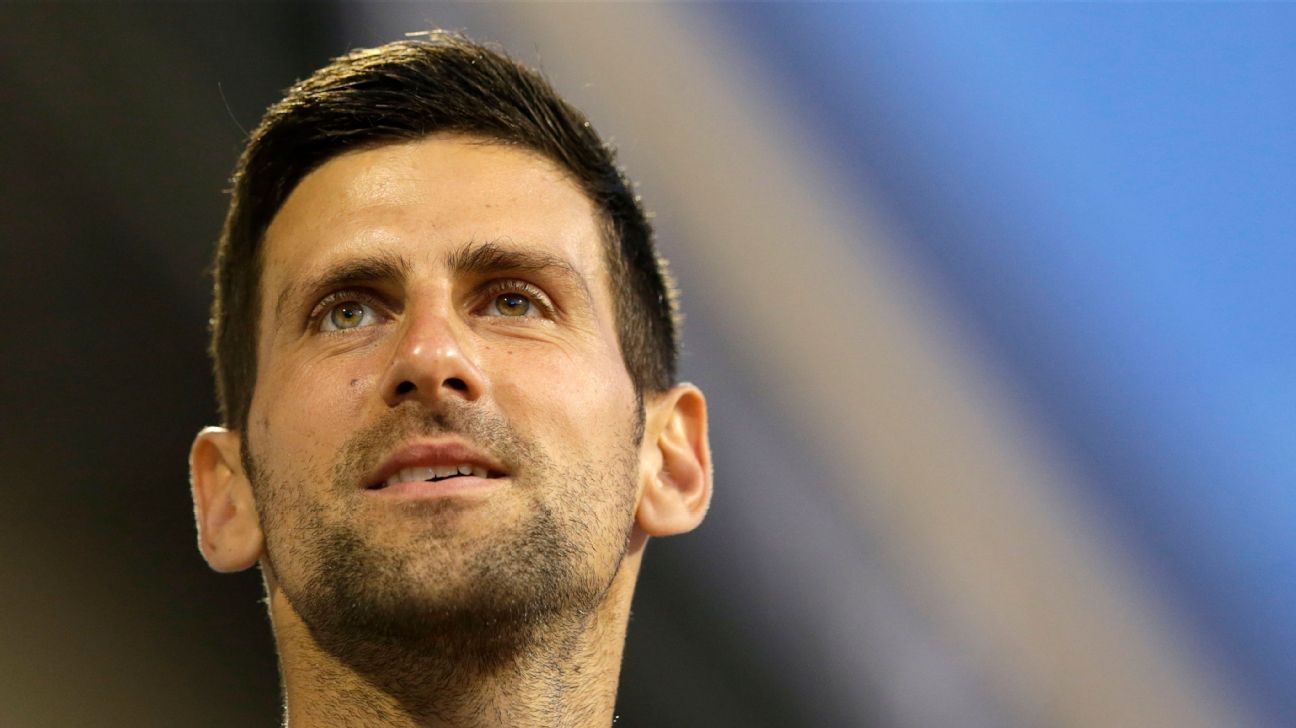 “I was about to not come to New York”

Stabbed gay with a piece of glass in Amsterdam, three teenagers arrested

Everything I need to know about the system