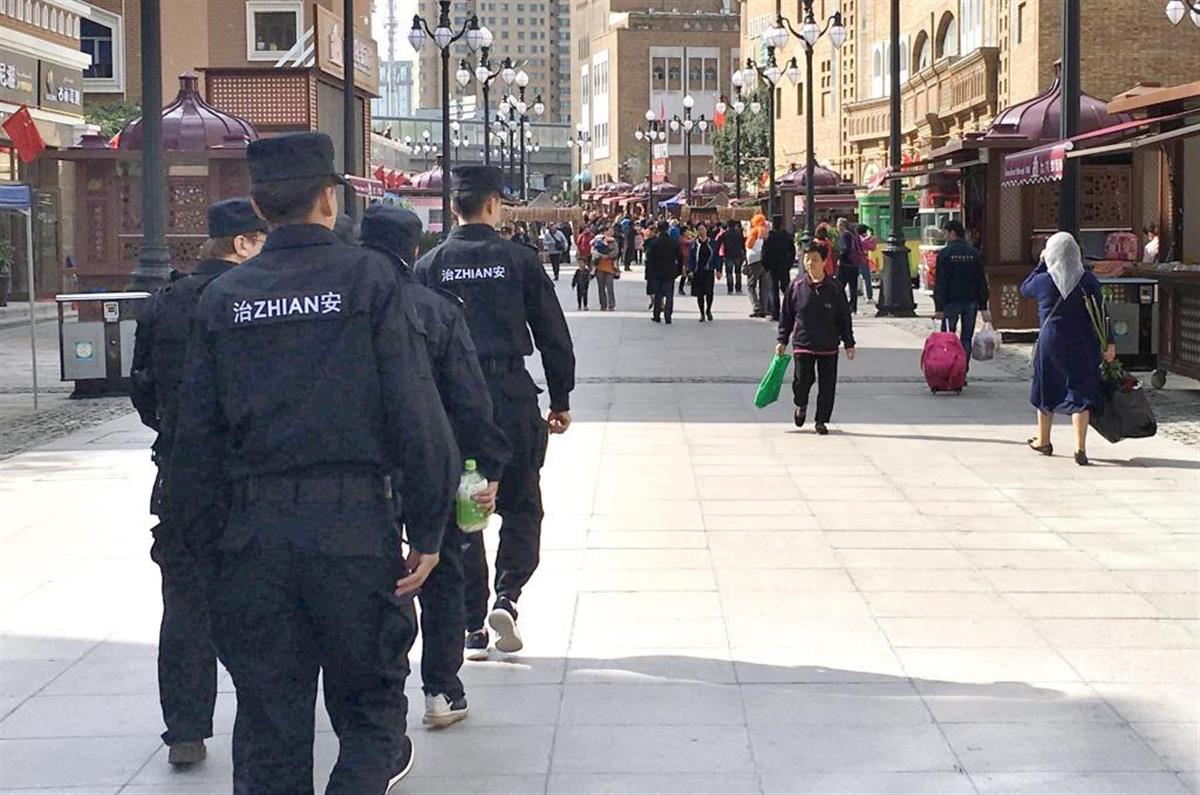 It turns out that the US administration of Donald Trump has begun to consider genocide, which is a crime under international law, regarding the suppression of the Uighur tribe by the Chinese Communist Party administration. Secretary of State Mike Pompeo, a hardliner against China, ordered the study. U.S. officials told Kyodo News. The Yoshihide Suga administration, which is said to have a strong influence of “pro-Chinese”, is likely to be required to take a clear stance in order to strengthen the international siege to China.

“There is a good chance that it will be recognized before the change of government.”

Kyodo News delivered the statement of a US official on the 25th.

At the end of October, US Republican and Democratic senators submitted a resolution declaring that they were “genocide.”

British Foreign Minister Dominic Raab also accused the Chinese government of “horrible and terrible” human rights abuses on a BBC program in July and said there could be sanctions on those involved.