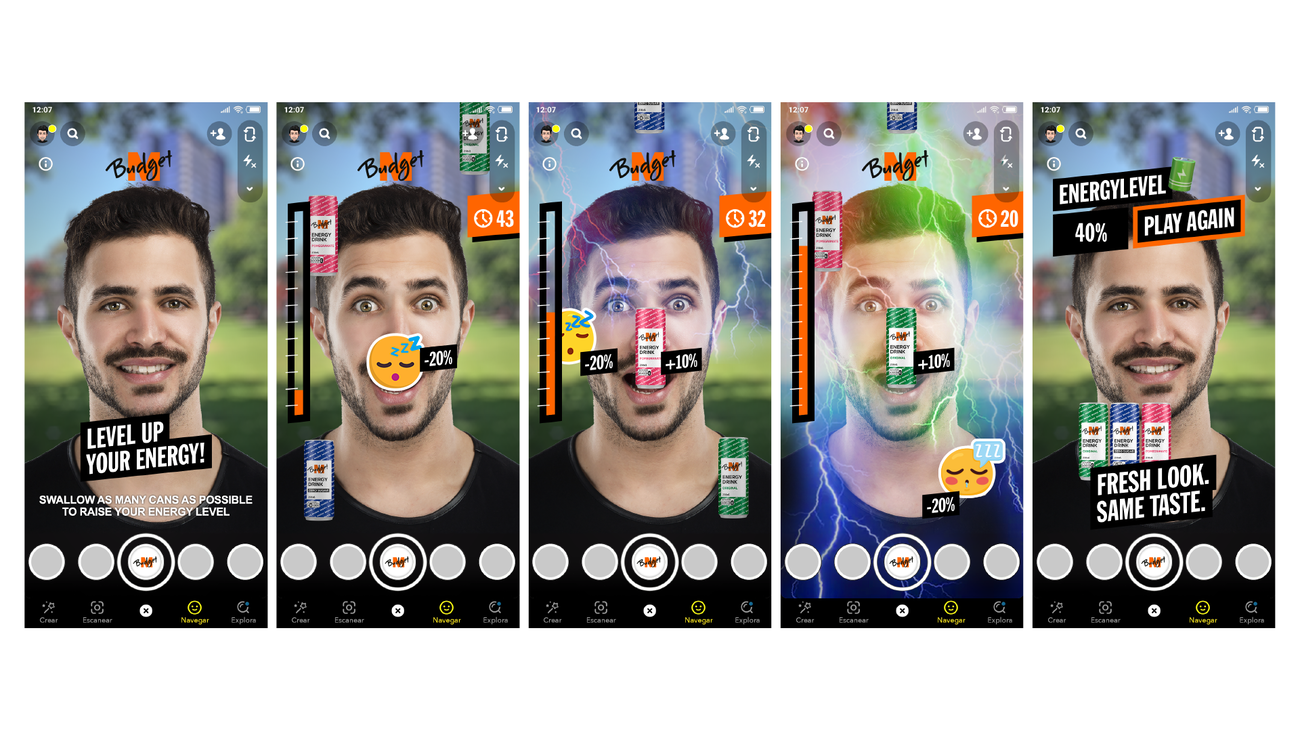 M-Budget energy drinks are particularly popular with Gen Z. This target group was therefore also the focus of TrueStory’s awareness campaign. Measurements have been designed for TikTok, Instagram, Snapchat platforms including Lens, Twitch, YouTube and Pinterest.

In a “teaser phase”, the influencers announced in several videos that the M-Budget Energy Drink would soon no longer be available in its familiar form. But they couldn’t reveal more because they were prevented from doing so in different ways at the crucial moment. This, coupled with a previous TikTok seeding campaign, is expected to spark speculation in the social media community, which the agency says it has.

In the “disclosure phase”, the claim “Fresh look, same taste” has finally resolved that the Energies are now available in a new design, but the taste will not change. To do this, TrueStory made three videos where each social media platform’s message was displayed on a per-channel basis. There was also another video in the Migros industrial look which conveyed the redesign process with a wink.

The current campaign has been completed with road survey videos, which shows the reactions of the target group to the new design. In addition, over 25 influencers and creators on TikTok and Instagram were used as partners. In order to establish the “Zero Sugars” energy drink among a wider clientele, distribution promotions were launched in ten national railway stations. 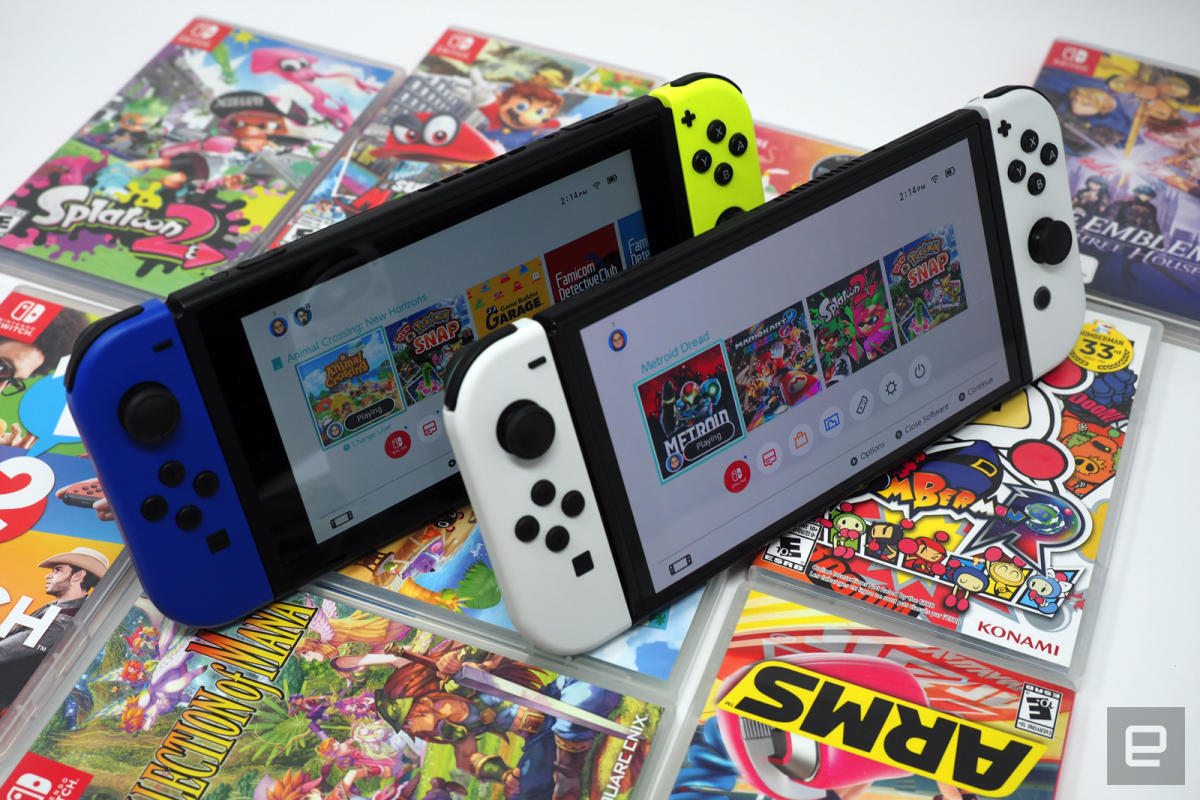 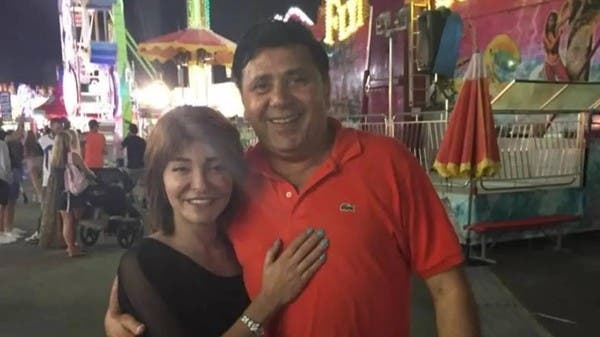