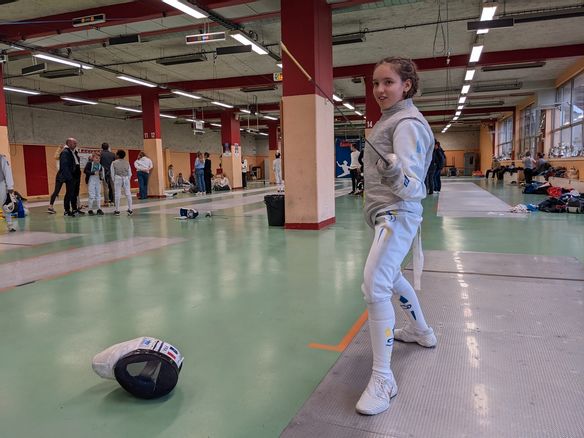 After the victory of the previous weekend at the Scaramouche challenge in Angers (in M13), Chloé Garzon confirmed herself on Saturday in Bourges.

In the morning she won in the U15s, where she was outclassed, among seven participants. “Sometimes it’s easier to win in the higher category because there’s less pressure,” temporised Marianne Jacquelin, fencing master at the Saint-Doulchard club.

However, his young protégé who started foiling at the age of 7 and is now twelve, was able to control his emotions during the afternoon. In the end: a second gold medal, in M13, where there were 12 shooters. “She’s a fighter, underlined her coach. In competition, she watches her opponent a lot. And above all she is always positive. »

The Dolciardian club was also able to count on Pierre Roguez to win another title, in M13, among the boys. The Garzon family also stood out in this category, thanks to the third place of their brother Maxence.

M15 girls’ podium: with Chloé Garzon and Mélina Girardeau (in the centre) for the Cher clubs.

Organizing club, with the support of the departmental association of Cher, the CSA of the Military Schools of Bourges achieved a podium thanks to Mélina Girardeau (3rd in M15). In this age group it was the first qualifying round for the Fête des jeunes, the national final.

Regional circuit of the sword, in Dreux

Several swordsmen of the department fired this weekend in Eure-et-Loir. Among the boys, the best performance was obtained by Dolchardien Tom Pelou (updated M15) winner of the M17 classification. Among the girls Alizé Langlais finished third, also in M17. 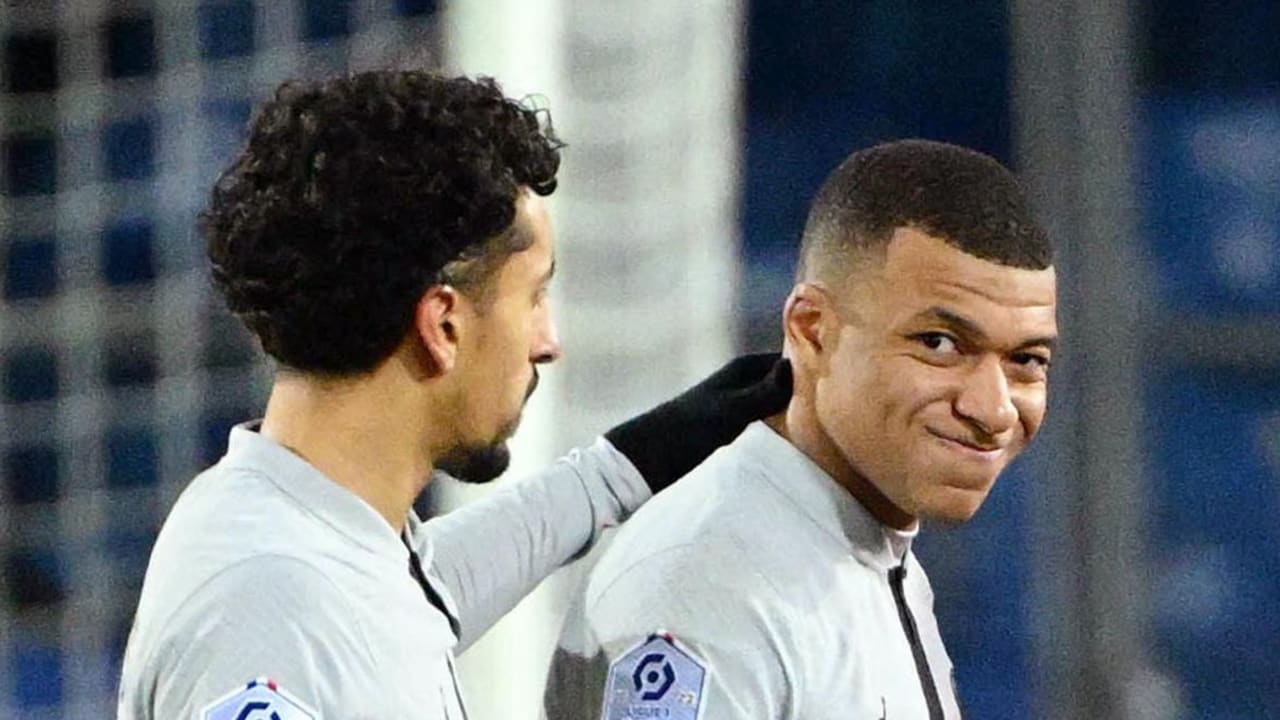 Region regrets four deaths with covid-19 during the last week 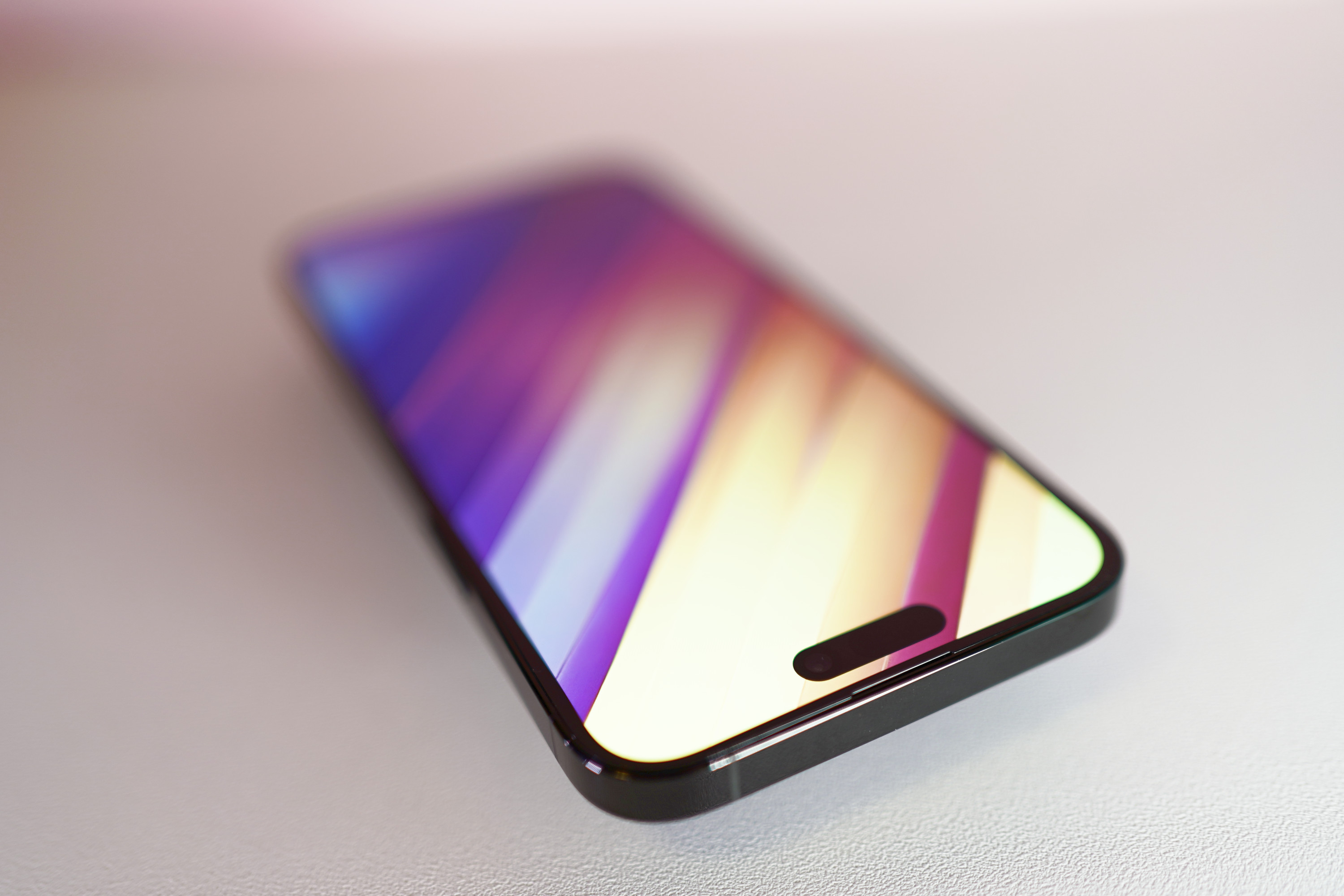 towards an iPhone 16 Ultra even more expensive than the most expensive iPhone? But with what more? 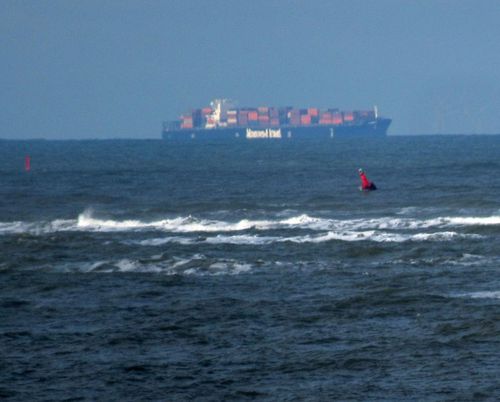 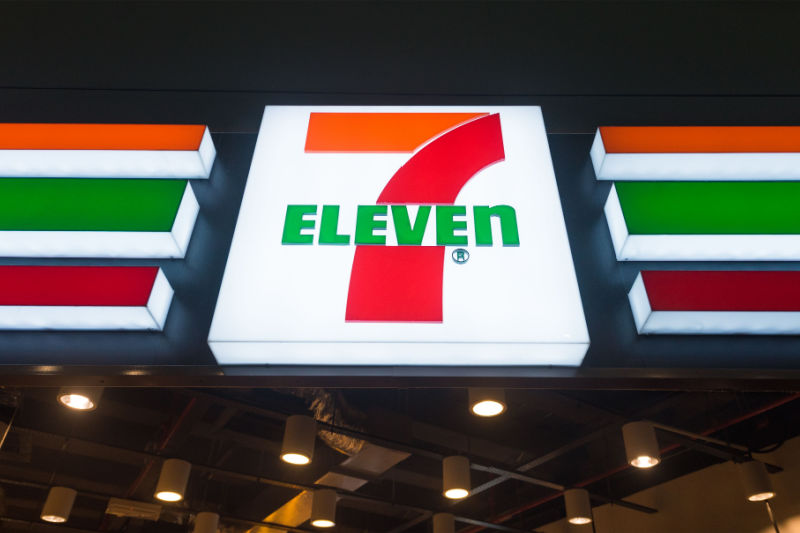 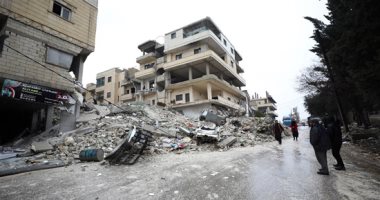 Syrian Ministry of Health: The death toll from the earthquake has risen to 461 dead and 1326 injured 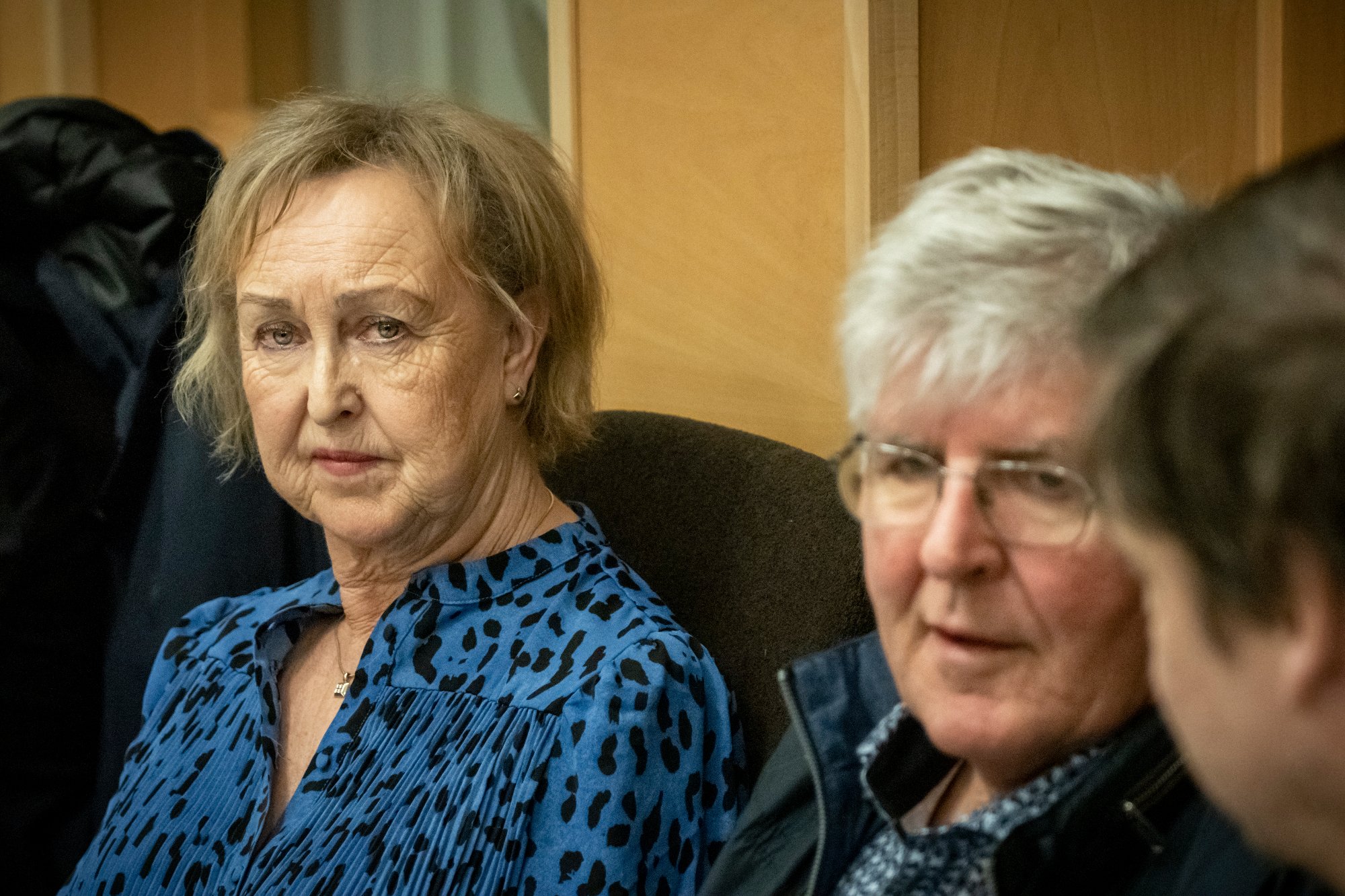 Region regrets four deaths with covid-19 during the last week

towards an iPhone 16 Ultra even more expensive than the most expensive iPhone? But with what more?