Trika: Jose accused me of negligence after the Sfaxien match


Mohamed Abu Trika, the star of Al-Ahly and the former Egyptian team, revealed new scenes after the coronation of the African Champions League title (2006), which was achieved at the expense of Tunisian Sfaxien.

Trika said in statements during his interview on the “BN Sports 1” screen today: “After our return from the vacation after winning the African Champions League, I received a message from Harith’s uncle informing me that Jose asked me to go to the technical staff room.”

He added: “I actually went to the technical staff room, but I found an unusual event through the presence of Jose and the entire technical staff, and Jose told me that my level was declining, even though I was the owner of the coronation goal in Africa.”

He continued: “Jose told me that he will depend on Wael Riad (Chitose) during the coming period due to the rise in his level, and this is what has already been achieved where he included him and I was playing a substitute during this period.”

Trika, during his conversation with Wael Jumaa, revealed the “rats of rats”, a method that Jose used to resort to with any player who falls short or his level is retracted.

Trika admitted during his interview: “I was the most player during Jose’s period entering this room. Jose was going to the club at seven thirty or eight and asking uncle Harith the player who did not provide a good level in the last game to go to him in the room.”

And he ended, “Syed Moawad and Muhammad Barakat always went to Uncle Harith to find out who would go to the rat mice, and in the end it was me who went.” 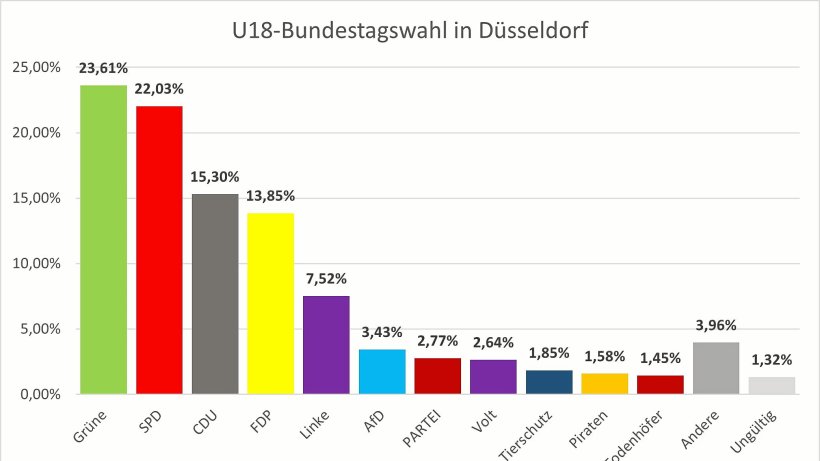 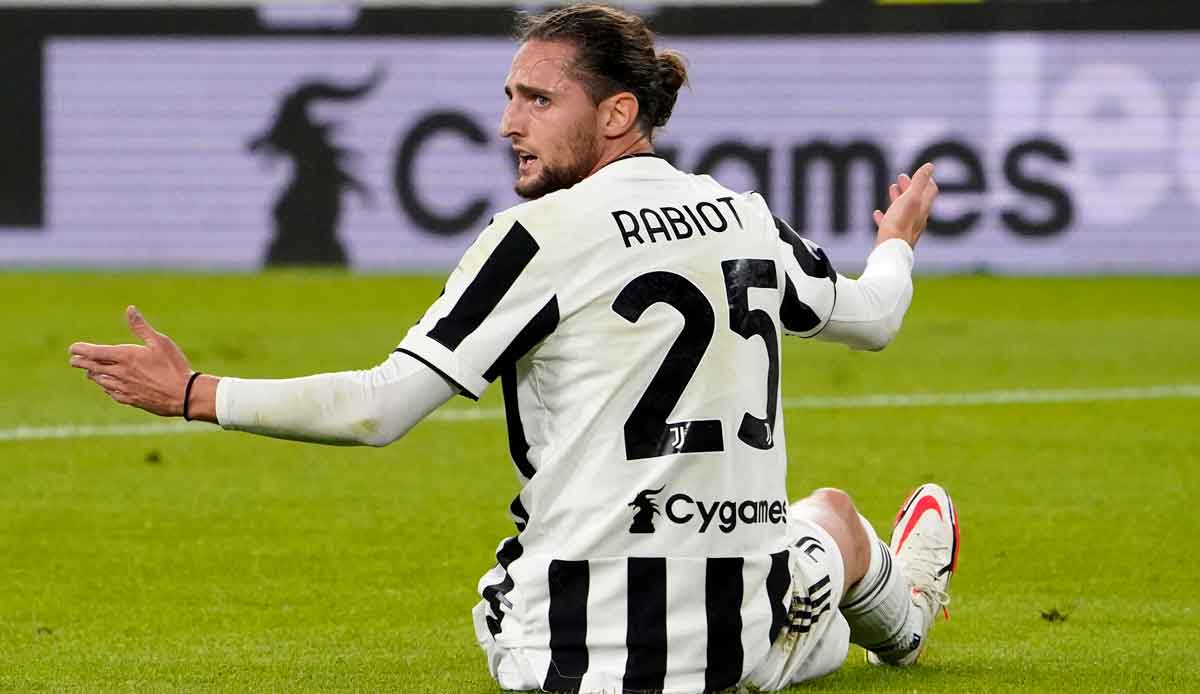