Triangular series, sequences and numbers | The game of science

With respect to last week’s ravenous moth puzzle, if the five volumes of the encyclopedia are arranged from left to right, as usual, the moth only pierces page 1 of the first volume and page 300 of the fifth, plus the 3 x 300 = 900 pages of the three intermediate volumes: in total, 902.

Suppose our stacker boy from last week lays two 16-inch-tall books on top of each other. It is evident that the top one can protrude a maximum of 20 cm (in a straight slide in the direction of height, without lateral displacement), since at that moment its center of gravity will be just above the edge of the book below. The center of gravity of this pair of books will be in the geometric center of their contact area, so if we support them on a third book, the middle one can only protrude 10 cm from the edge of the one below. And if we stack these three on a fourth book, the third can only protrude 6.66 cm, then, if we take the height of the book as a unit, the maximum “overhangs” are, respectively, 1/2, 1/4, 1 / 6, 1/8, 1/10, 1/12… The overhangs decrease so quickly that they are soon on the order of millimeters, so it would seem that the upper volume cannot get very far from the vertical of the base; however, the series 1/2 + 1/4 + 1/6 + 1/8… grows very slowly, but grows incessantly (it is a divergent series, according to mathematical terminology), so, in theory, the volume top of the stack can zoom out as far as we want.

The number of books that could be written is inconceivably large, but finite, since it would be a matter of combining a finite number of characters in all possible ways. You can even calculate the number of writable books, as Kurd Lasswitz did in his now classic short story The Universal Library.

In this series, each term is half of the corresponding term in the famous harmonic series: 1 + 1/2 + 1/3 + 1/4 + 1/5…, so named because the wavelength of the harmonics of a vibrating string is proportional to these simple fractions.

And the terms of the harmonic series, in turn, are the inverses of the natural numbers: 1, 2, 3, 4, 5 …, whose series is obviously divergent, since the sum 1 + 2 + 3 + 4 + 5 … Grows faster and faster with each new number added. This series seems trivial and without much interest, but the sequence of its partial sums (one addend, two addends, three addends …) gives rise to the triangular numbers: 1, 3, 6, 10, 15 … Why are they called like this? ? And how would you find the hundredth term in this sequence without doing a very long sum? It is said that Gauss did it at the age of ten.

Carlo Frabetti is a writer and mathematician, member of the New York Academy of Sciences. He has published more than 50 popular science works for adults, children and young people, including ‘Damn physics’, ‘Damn mathematics’ or ‘The great game’. He was a screenwriter for ‘La bola de cristal’.

Read Also:  Ecuador News - Ecuador Live - New contests for radio and television frequencies will be held in March and April

[SALAH] “Gus Jazil to Anies Baswedan: Don’t Speech Smart Only! Human Like This, How Can You Be a Gabener “

Does she get in the way of Prince William? Experts know – it will … –

Corona in Hessen: Current number of cases from the Ministry – shops are allowed to open on Sundays 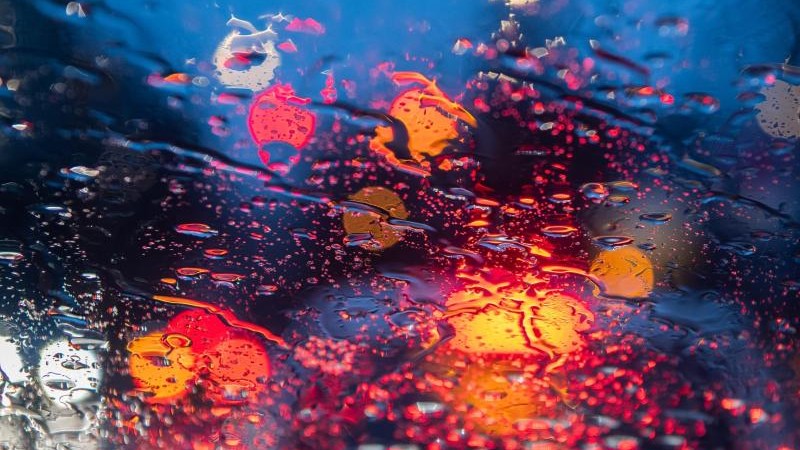 No significant impact of the PlayStation 5 launch pandemic