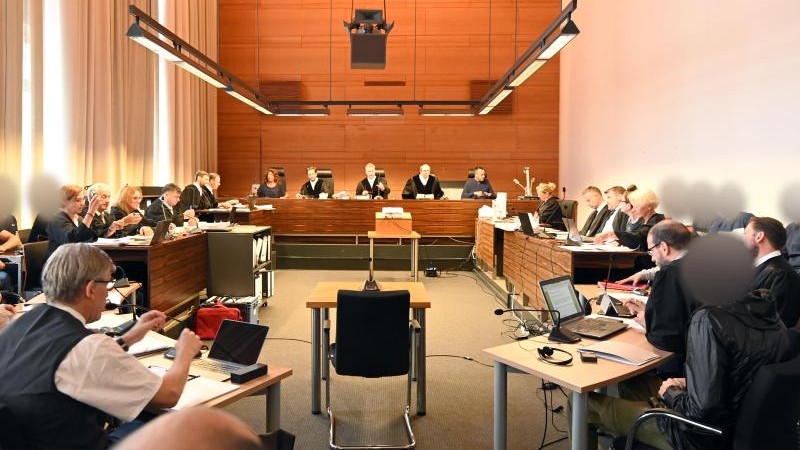 Freiburg (dpa / lsw) – In the process of group rape of an 18-year-old in front of a disco in Freiburg, the victim of the crime will not testify again in court. According to a medical certificate, the young woman is still suffering from the act and is not available for hearing, said the judge Stefan Bürgelin on Wednesday at the Freiburg Regional Court. It can therefore no longer be heard by the court.

The 18-year-old at the time of the crime testified for the first time in July last year. On Wednesday, the court should question her again. According to a new report, the consequences of the crime are significantly more difficult than previously thought.

The process had started a year ago. Eleven men aged between 18 and 30 are accused of rape or failure to provide assistance. Most of them are refugees. They are accused of raping the 18-year-old in a bush in front of a disco in the middle of October 2018, or of not helping her. You deny this or remain silent on the allegations.

Some lawyers said the 18-year-old asked for sex from men on the night of the crime. A medical expert disagreed. At the time of the crime, the young woman was defenseless and helpless after taking an ecstasy tablet.

RENNES. HOTEL PASTEUR ROUVRE WITH THE FAUX-PONT AND EDULAB SCHOOL

In today’s duel between Barcelona and PSG memories are awakened «kleinezeitung.at

Coronavirus. Standing food, but at a high price – Ouest-France

Tunisia, night of riots and clashes with the police: hundreds of arrests, especially young people

Trump completed coronavirus treatment. In Europe, meanwhile, the rules are being tightened 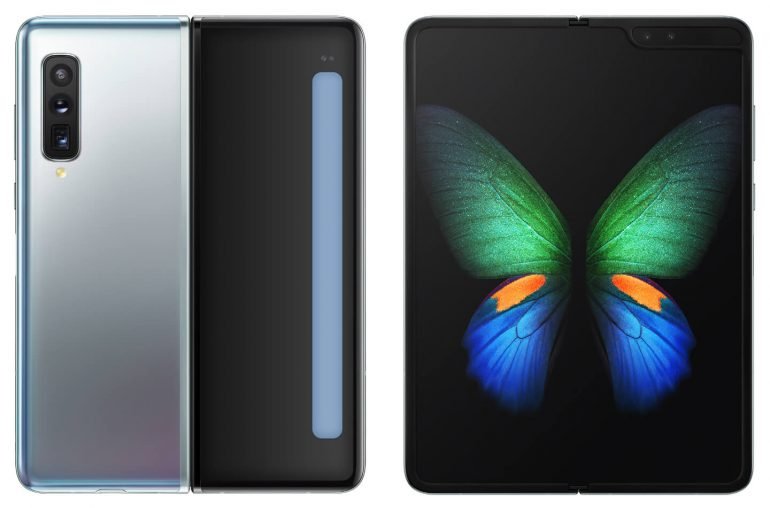 Xiaomi Mi Smart Band 6 may have a built-in GPS receiver. What are the key updates to its predecessor