(CNN) — A 5.1 magnitude earthquake struck about 2 miles from the city of Sparta, North Carolina, along the state’s border with Virginia, according to the preliminary report of the United States Geological Survey.

It was the strongest earthquake to hit the state since 1926, according to the North Carolina Geological Survey.

The earthquake, whose epicenter was in Alleghany County, was felt as far away as South Carolina and Georgia, according to posts on social media. The USGS received reports from more than 302 miles away in Atlanta.

“It felt like a big locomotive passing by and a big wave coming under the bed,” said the mayor of Sparta, Wes Brinegar, who was awakened by the earthquake. “A great wave is coming to lift you up.”

There are no immediate reports of injuries, but there is some minor damage in the city of about 1,800 people, he said.

“Cracked foundations and things falling off shelves in houses,” Brinegar said. “I’ve lived here my whole life and I’ve never felt anything like this.”

The USGS says that earthquakes become destructive at a magnitude of 4.0 to 5.0, depending on the variables. A 5.3 magnitude earthquake is considered a moderate earthquake, according to the USGS.

The agency issued a green alert, which means that there is a low probability of victims and damages.

Councilman Cole Edwards was also snapped awake by the earthquake, he said. There was no damage to his home, but he broke some dishes and knocked some photos off the wall, he said.

“We had a lot of people scared this morning,” said the mayor. “That was the most intense we’ve ever had.”

The earthquake originated at an estimated depth of 9.1 kilometers, which is considered a shallow earthquake. Earthquakes shorter than 69 kilometers tend to be more destructive than deeper ones, says the USGS.

This marks the strongest North Carolina earthquake since a magnitude 5.2 struck Mitchell County, about 50 miles northeast of Asheville, on July 8, 1926, according to the North Carolina Geological Survey. A magnitude of 5.5 shook Skyland in 1916, said the agency.

Sparta is about 100 miles north of Charlotte. A Charlotte firefighters union tweeted that there were no reports of injuries.

“Good morning Charlotte, we are sure most of you are awake because yes, it was an earthquake that you felt. There are no local reports of damage or injuries, but what an alarm clock ”, the union tweeted.

CNN’s Chandler Thornton and Chuck Johnston contributed to this report. Will Smith is ready to make the jump to Formula 1: “It is a unique opportunity in my life”

Juventus earns 7 million player with 13 minutes on his …

Dispute with Qatar comes to an end: Saudi Foreign Minister 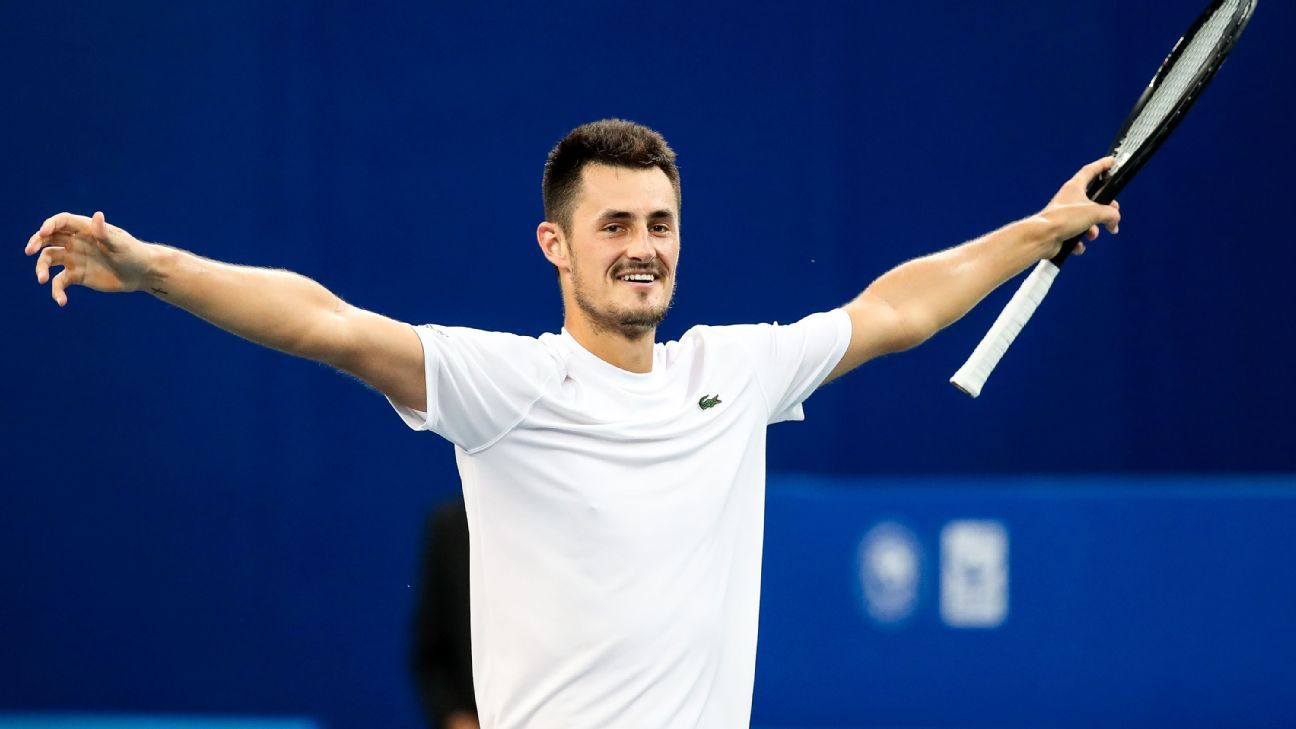 Delivered after 30 minutes: Some students whistled for their Matura