Transvestite robs man, eats at his house, locks him in a basement, man mistakes him for a woman 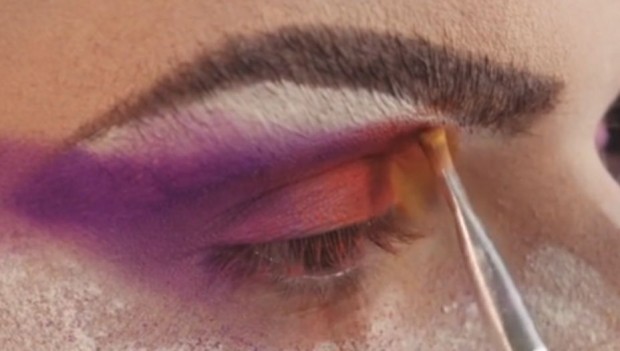 A 19-year-old man assaulted an elderly and lonely man in his home in Plovdiv and locked him in the basement. The Apache stole all the savings of the victim – 7 thousand BGN. He was arrested soon after, but the arrest was difficult and the stolen amount was missing.

“He is a 19-year-old transvestite and dresses as a woman. We had difficulties with the evidence, as the victim still thinks he is a woman,” said prosecutor Atanas Iliev, spokesman for the Plovdiv District Prosecutor’s Office.

The Apache earned the 90-year-old lonely man’s trust by posing as a woman in need of help. She complained of being hungry and thirsty and asked him for water. I met the lonely old man in front of his house while he was taking out the trash.

“Grandfather invites him to his apartment, they have lunch. Our agent finds out where grandfather keeps his savings,” prosecutor Iliev explained.

The thief visited the old man several times and ate at his table, introduced himself as Lily, and then entered his apartment uninvited.

“I ask her, ‘Who let you in?’ Well, she shouted: ‘A grandmother with a small child’ – she was beside her. They opened the door for her, the outside one, “said the elder.

“Grandfather came down to show him what a beautiful cellar he has. After which the offender, going down to the cellar, pushed him in and locked it. He quickly went up to the apartment, opened the wardrobe, took 7,000 BGN and disappeared,” prosecutor Iliev commented.

“With the exit – the keys in her hands turned out to be. And she locked me. And indeed she was alone, free. And she climbed here,” says the 90-year-old man.

He was saved by a neighbor.

“I went downstairs to see what was going on and I heard him yell that it was locked. I saw the keys and I opened it, and he thanked me,” Tony Cholakov said.

After robbing her benefactor, Lily has disappeared.

“Leading his nomadic lifestyle, we actually found that he was traveling all over the country. And finally, on November 25, he was located in Vratsa. He was brought as accused,” the prosecutor stressed.

The inmate, who was posing as Lilly, was charged with robbery. He risks 3 to 10 years in prison. However, the stolen BGN7,000 has disappeared, btv reported.