A truck trailer with about 150 barrels caught fire late Tuesday evening at the Holderbergsedijk in Kruisland. This is probably a major dumping and destruction of drug waste. Some of the barrels have leaked due to the fire.

Around a quarter to eleven in the evening, local residents heard an explosion. When the fire brigade arrived at the abandoned trailer on Holderbergsedijk, the front was on fire. The trailer probably collapsed during the explosion. Debris has ended up in a nearby meadow.

anise scent
Images show many blue jerry cans and 1000 liter barrels. Part of it is filled with a red liquid. It is not known how many of these barrels were filled. According to a 112 correspondent, there was an anise smell near the trailer. This smell is often linked to raw materials or waste materials associated with the production of synthetic drugs such as ecstasy and speed.

Some of the barrels also leaked fluid. A specialized company takes care of the disposal of the drug waste.

The police are investigating the dumping, arson and the origin of the trailer. Any witnesses are urged to come forward. The fire brigade fought the fire with a foam extinguisher. 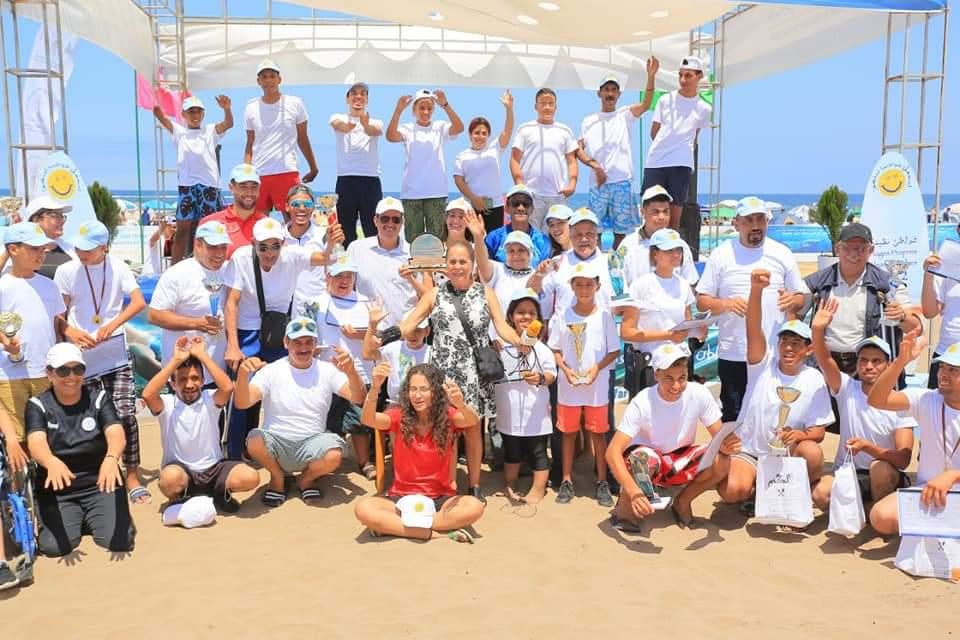