Tragedy in the USA. The football player shot five people, then committed suicide 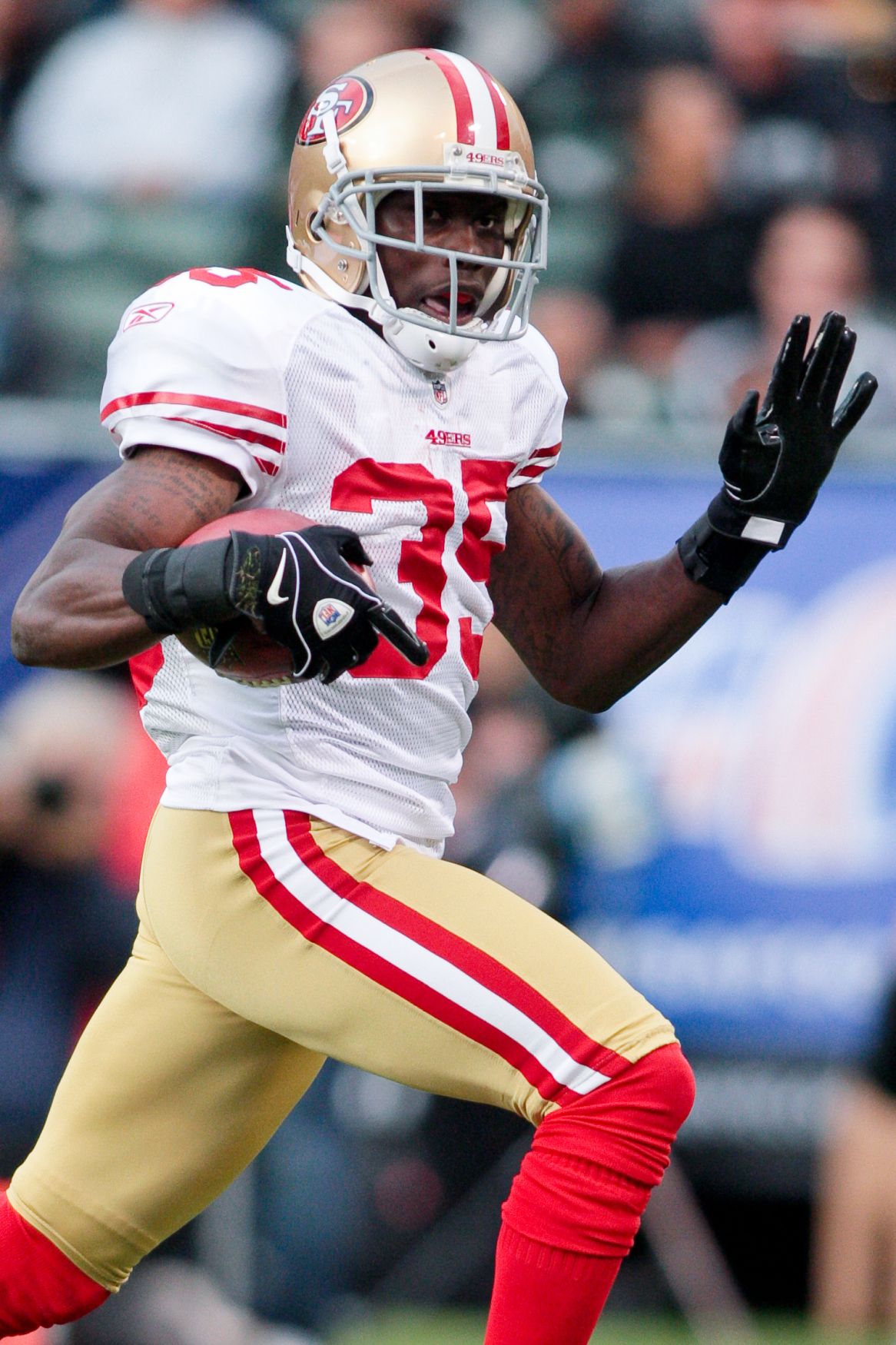 The former cornerback, who played 78 games in six seasons in the NFL’s most prestigious overseas competition, shot the respected doctor Robert Lesslie, his wife, two grandchildren aged 9 and 5, and one of the employees, according to the sheriff’s office. Then he turned his weapon on himself.

“It doesn’t make any sense to any of us right now,” said Sheriff Kevin Tolson. He said the evidence found at the shooting site led to the fact that 32-year-old Adams had been identified as a suspect.

Tolson said the men of the law then headed for Adams ‘parents’ house, evacuating them and trying to get the perpetrator out of the house. He was later found in the bedroom with a gunshot wound to the head.

Adams passed the NFL draft in 2010, when he also debuted in the San Francisco 49ers jersey. He also served in the New England Patriots, Seattle Seahawks, Oakland Raiders, Seattle Seahawks, New York Jets and Atlanta Falcons, for which he played the last match in the league in 2015.

“He was a good boy. I think he was spoiled by football,” Adams’ father told USA Today the reporter managed to talk to him after the tragedy.