Trade. The Prince’s nightclub is fighting for its reopening 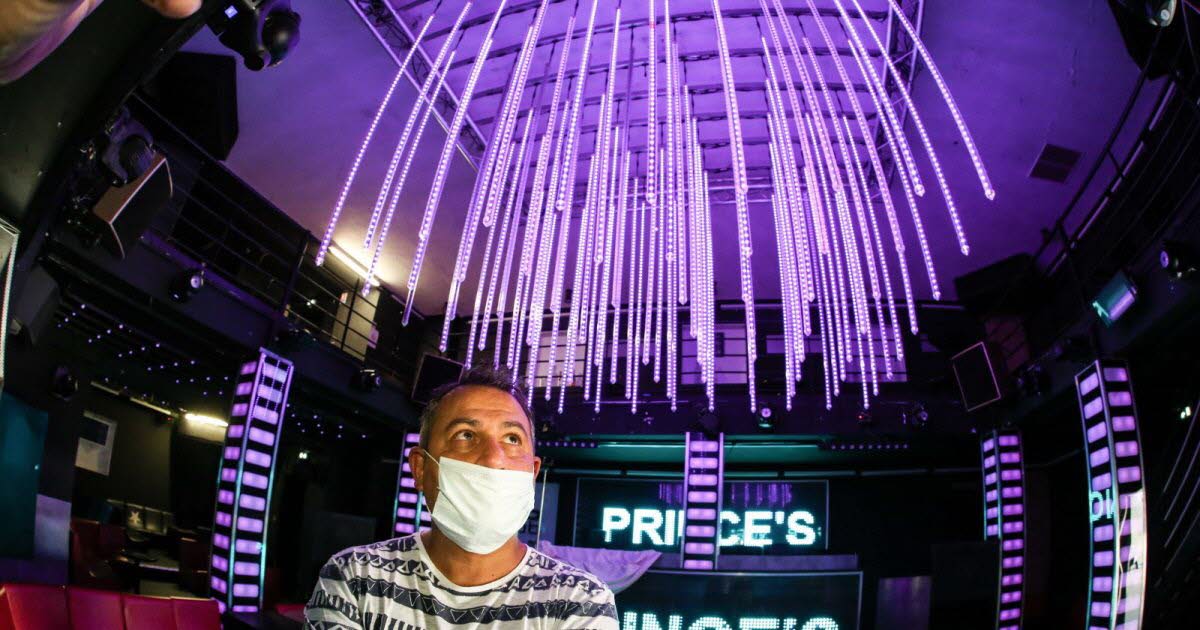 A punch operation, led by nightclub bosses, which resulted in a recent hearing in a police station. Those who like clichés will only see the logical course of yet another slip of the night world. Reductive vision: “Everything went well that evening, without any violence,” insists, even reassures Pascal Barilaro.

On October 2, the manager of Prince’s in Thionville simply played the role of porter in front of the messin Le Royal cabaret, located in the station district. Particular sign: with his counterparts from Club (Augny) and Club 33 (Saint-Avold), Pascal did not let anyone enter the premises. As a matter of principle and not because of the too casual outfit of the evening student clientele …

“We just wanted to denounce the inconsistency of the measures taken against us. How can we at the same time authorize a student party organized by a 20-year-old and deny us, night professionals, to exercise our profession? The Thionvillois does not take offense. And it does not matter that a complaint hovers above his head: “A complaint for having obstructed a private party?” There were between 150 and 200 young people! We don’t want to forbid anyone to have fun, but let us work too! Moreover, let us note that the swingers clubs, under the name sauna, do not experience any difficulty in opening their doors… ”

The speech, incisive, betrays no trace of breathlessness. Plunged into darkness since mid-March, the boss of Prince’s, this house which looks like a manor from the outside, persists: “We will fight to the end”, he warns. The man has resources and can count on an owner of the walls… understanding: “He suspended the payment of the rent which amounts to 5,000 € per month. A breath.

Another breath of fresh air awaited by this former DJ who, for the record, occasionally scratches his decks on the East DJ’s Facebook page: “The aid promised by the State. Normally, we should receive a new installment in the next few days. »An allusion to the decree published in the Official Journal on 1is October and which provides for a maximum compensation of € 15,000 per month for nightclubs forced to close. Better: according to the National Union of Discos and Leisure Places (SNDLL), all night establishments could claim to claim a retroactive payment for the months of June, July and August, all at once. In the case of the Prince’s, the financial infusion, in the amount of approximately € 25,000, will allow him not to end up in a box: “We will reopen one day or another, be sure. “ 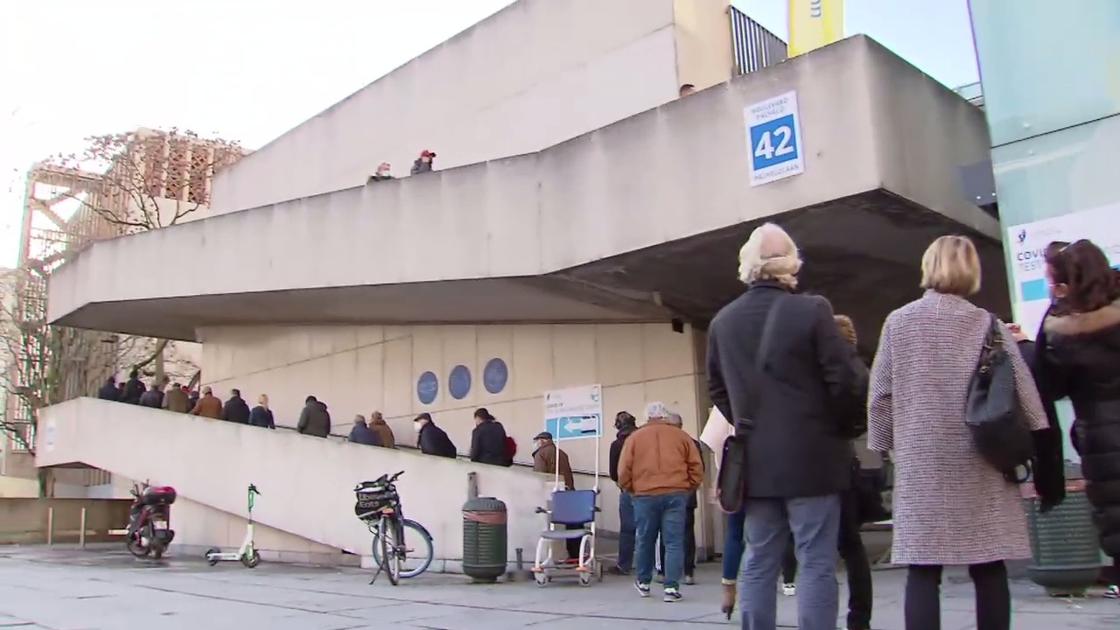 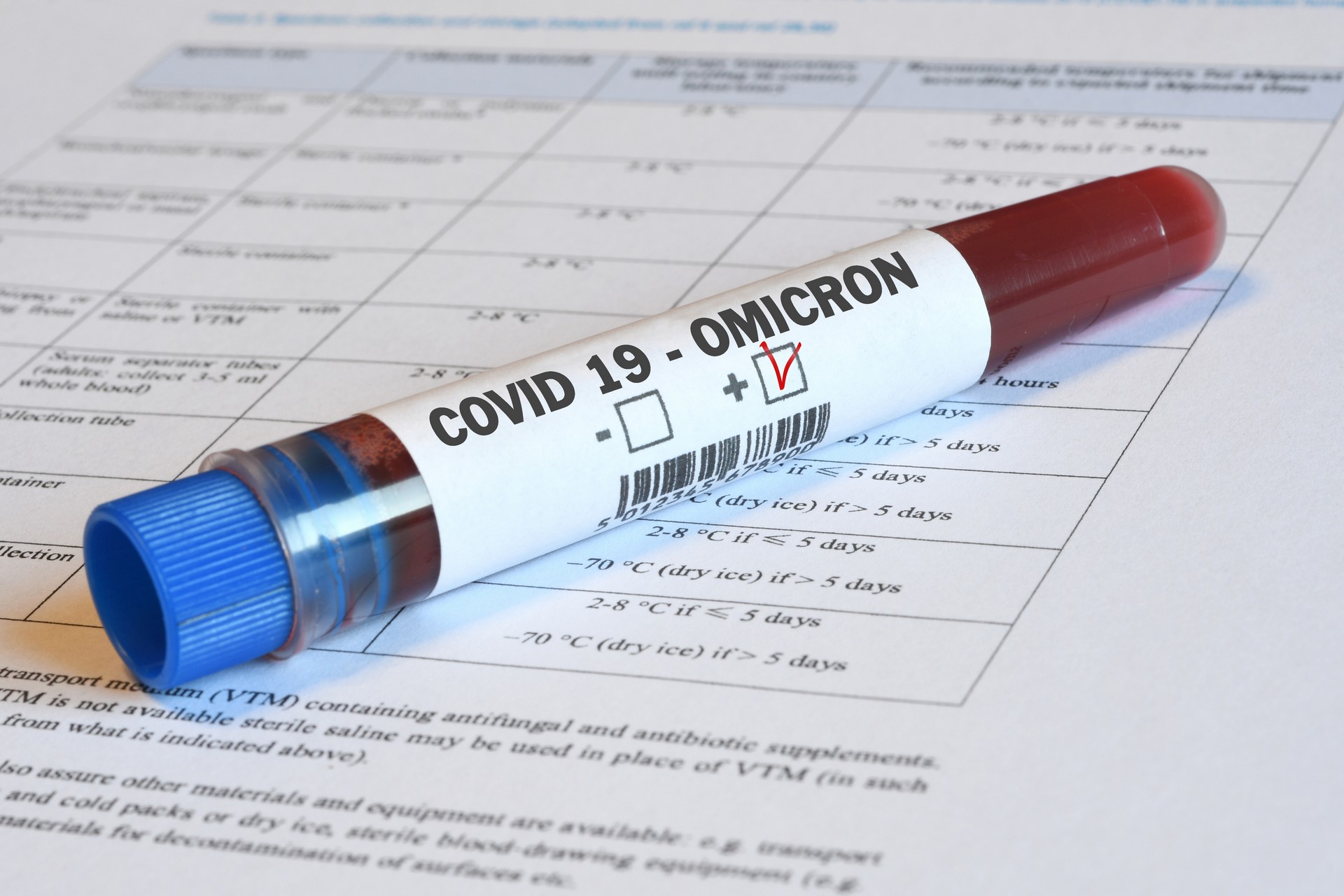