Tourists from hotspots: Holidays only with a certificate

Summer vacations are still possible for people from Corona hotspots – if they are not infected and can present a medical certificate. The federal and state governments agreed on this uniform regulation.

The federal and state governments have agreed on uniform travel restrictions for tourists from counties with a high infection rate. Travelers may only be accommodated in hotels or holiday apartments if they have a medical certificate stating that they are corona-free. This emerges from a decision by the heads of the Federal Chancellery and the state and senate offices of the federal states. The required medical certificate must be based on a molecular biological test that was carried out at most 48 hours before arrival.

After the Corona outbreak in the Gütersloh district of North Rhine-Westphalia at the meat producer Tönnies, many federal states had decided to restrict travel to people from Corona hotspots. For example, tourists from Gütersloh had already been sent home on Usedom. How the federal-state resolution is implemented in detail by the states, which had already decided on their own travel restrictions, initially remained open.

There is concern in the federal states that travelers from North Rhine-Westphalia could carry the virus into their holiday destinations – especially now that the summer holidays have started in the most populous federal state.

“Every region can suddenly be affected”

North Rhine-Westphalia’s Prime Minister Armin Laschet (CDU) was satisfied with the agreement: “The effort was worth it. It is good that we now have common regulations of all countries with the federal government on how we combine risk provision and freedom from travel.”

The federal government called for solidarity in regional corona outbreaks, such as in the Gütersloh and Warendorf districts, and warned against denouncing people living there. “Every region can suddenly be affected by an outbreak,” said government spokesman Steffen Seibert. He strongly condemned that people from the circles were insulted and their cars scratched. That is a “completely unacceptable and disgusting” behavior. On the other hand, mutual respect is needed, especially in difficult situations.

According to the Robert Koch Institute, the number of new infections per 100,000 inhabitants in the district of Warendorf fell to 47.9 within the past seven days, again below the decisive value of 50. The figure also fell further in the Gütersloh district. With 177.7 cases per 100,000 inhabitants in the past seven days (previously 192.8), the value is still significantly above the 50 mark.

What we know about Sputnik V, the Russian vaccine: it is registered in 25 countries, it is produced in five and it is 91.6% effective

Due to the pandemic, films not shown in cinemas are also eligible for the Oscars 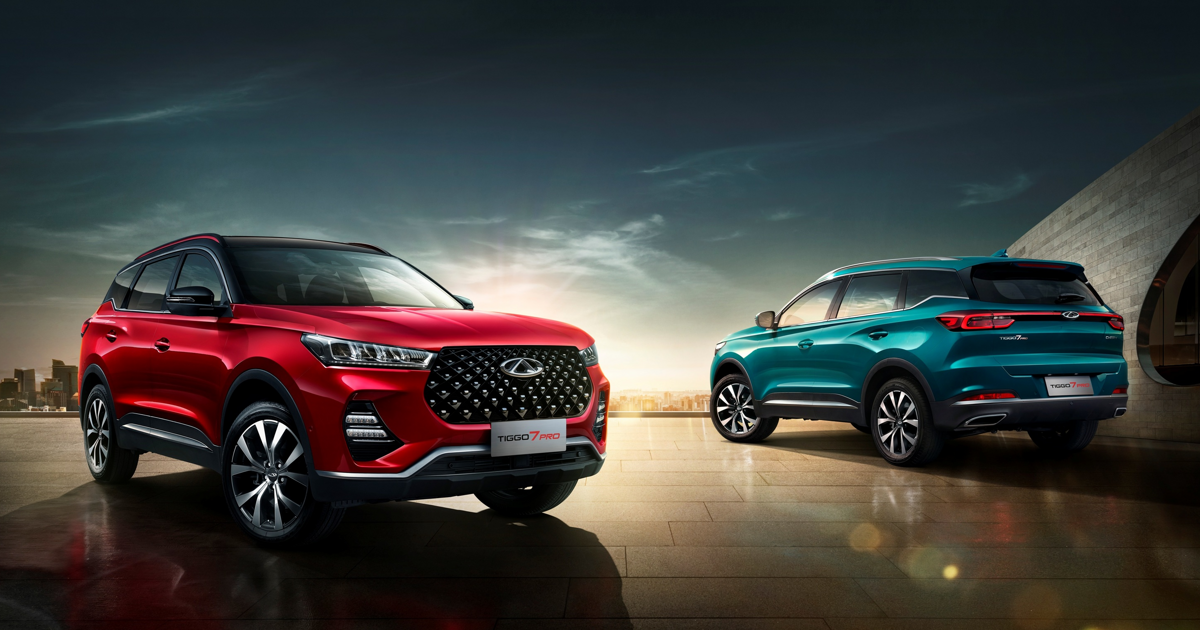 Thus, the Netherlands became the corona leader in Europe