Top 14. The first of the class lagging behind, should we ever be worried? 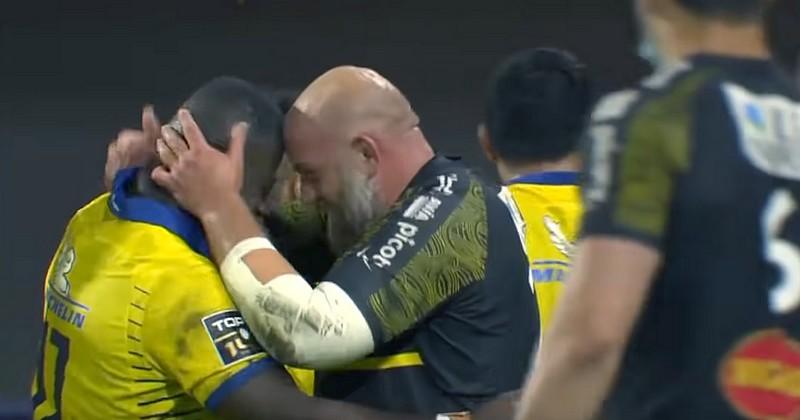 We missed the TOP 14 during the offseason, but it is back with all its twists and surprises. For now, favorites are responding to the call, such as Stade Toulousain, which continues to impress after two great victories. Like the reigning French champion, the Raçing 92 Dream Team is very much to its advantage at the start of the championship. On the other hand, not all the top names are at the party, the last four places in the championship are occupied by the RCT, ASM, Stade Rochelais and finally the Stade Français. The third day will be an opportunity for them to relaunch in the championship. Unfortunately, this will not be possible for everyone since the calendar wants ASM to host the Stade Rochelais this weekend while the RCT host the Stade Français.Top 14. Relegation after two days, has it ever happened to a finalist?

ASM was keen to catch up in front of its audience after its somewhat bland copy on the lawn of Matmut Stadium. But none of that, after a suspenseful end of the match, the CO defeats the Clermontois (30-34). And for the first time in its history, the Jaunards lost the first game of the season at home. The Auvergnats must pull themselves together at full speed, because from the next day, they will host Stade Rochelais. A team which deploys one of the most beautiful games of the start of the championship and which has the interest of making up for its two defeats. If they do not react now, they could remain confined at the bottom of the classification, with a subsequent trip to Toulouse and the reception of the Racing 92 armada. Then, the reception of the Parisians could already be worth its weight in gold.

A team that displays a very high level of play at the start of the competition is Stade Rochelais. The latter impresses at this level, but that is not enough to make a good start to the season. On the first day, the Maritimes feasted against the Toulouse ogre. But they sorely lacked pragmatism and gradually lost the thread of the game after the exclusion of Will Skelton (57th) after a shoulder charge at the head. For the second day, the Rochelais moved on the lawn of Racing. During this match, they had 60% of possession, played twice as many balls as the Parisians, crossed 6 times, but unfortunately the lack of realism once again cost them the victory, and they leave to Marcel Deflandre with 0 point of this displacement (23-10). After playing the two very fit teams in this championship, the Maritimes move to the lawn of Clermont, a team which has shown very little. This is the opportunity to bring home the first victory, and to relaunch in the standings. The rest seems a little more accessible with the reception of the promoted Biarritz, and a trip to Hérault land near Montpellier. La Rochelle has all the cards in hand to win at least two of these next three meetings.

The other duel at the bottom of the ranking engages Rugby Club Toulonnais, which since the start of the season has had many players cut off, and which must deal with its young people. For the first day, the Toulon team had been able to respond throughout the match before conceding a draw at the last minute against a team from the MHR came to do a blow to Mayol. Patrice Collazo said he was happy with the commitment made by his team. The second day will smile a lot less for the Var. It will not cash less than 41 points on the lawn of Ernest-Wallon. The rest of the championship is delicate, this weekend, the RCT will receive the club from the capital, which is in serious difficulty over the first two games. But then she will go to the lawns of the USAP and the CO, which are very committed and difficult teams to pick up at home. The RCT must absolutely win the match of this 3rd day to be able to approach the next matches more calmly.

The last team in the standings is none other than the Stade Français with 0 points. After a successful 2020-2021 season and a qualification in the top 6, Stade Français showed its ambitions for the 2021-2022 financial year, with good recruitments, in particular that of New Zealand star Ngani Laumape. But from the first day and the Ile-de-France derby, the men in pink were too little inspired to be able to shake up the neighboring club. Result, a home defeat at 0 point (36-21). The second day will be worse than the first. The Parisians moved on the lawn of Chaban-Delmas against a Bordeaux team stung by a non-match last week on Biarritz soil. The players of the capital could only undergo the assaults of Bordeaux and admire the recital of Mathieu Jalibert. The Stade Français calendar is unfortunately not easy, this weekend’s match in Mayol against the Var who have come back to their audience seems inaccessible. But they can be reassured against the CO at home, and why not go and try a blow at Brive the following week to hope to move up the standings and let go of the relegation place.

The third day of the championship will be crucial for these four struggling teams. We know that the start is very important to launch the competition, at the risk of seeing a difficult season as the MHR showed us during the 2020-2021 fiscal year. In addition, three of these teams travel twice in three games, so be careful to take the right car… In any case, don’t leave your sofa this weekend, the TOP 14 still have something to thrill us. 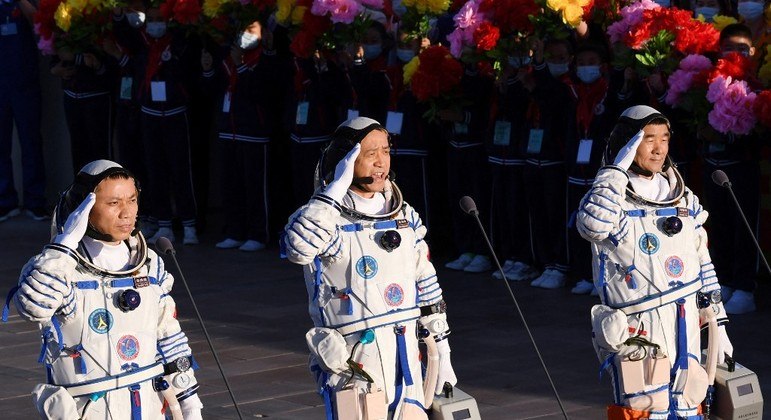 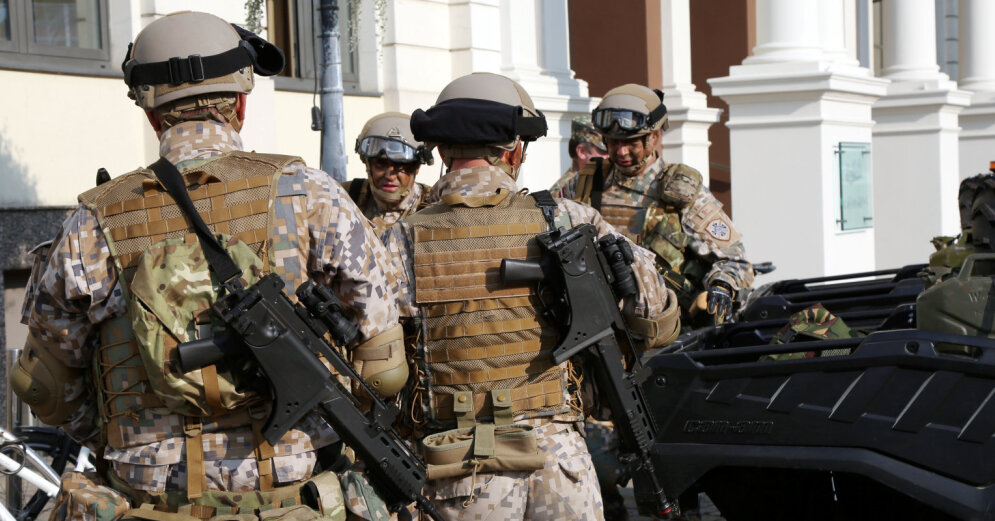 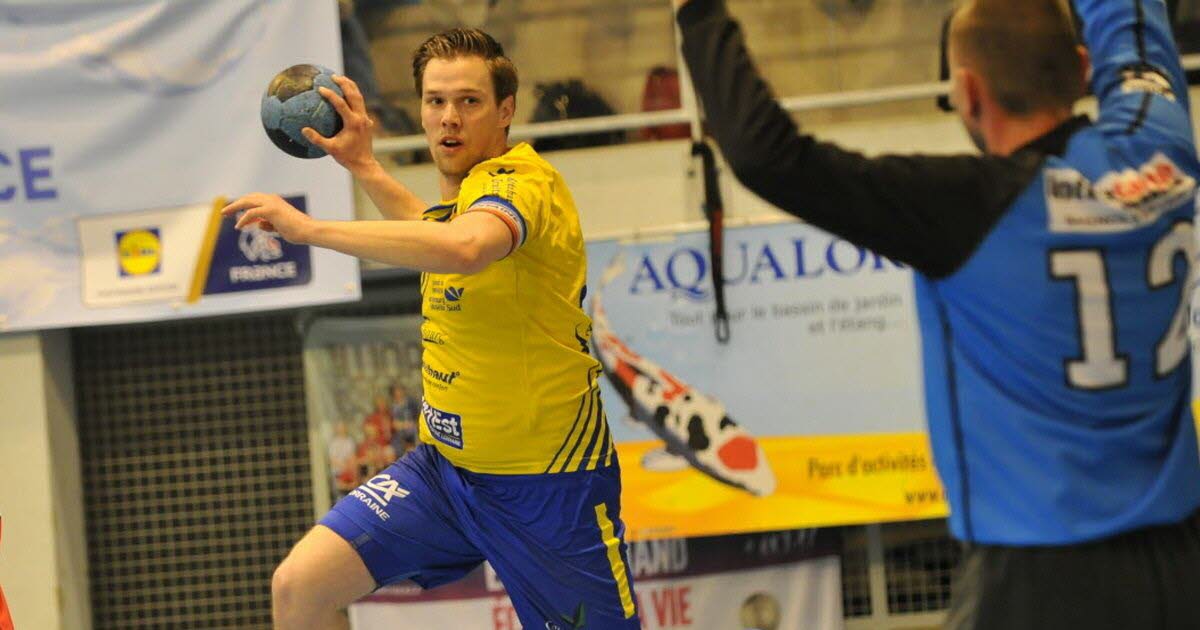