Top 10 shortcuts for drivers. Guide to the most important acronyms in the automotive industry 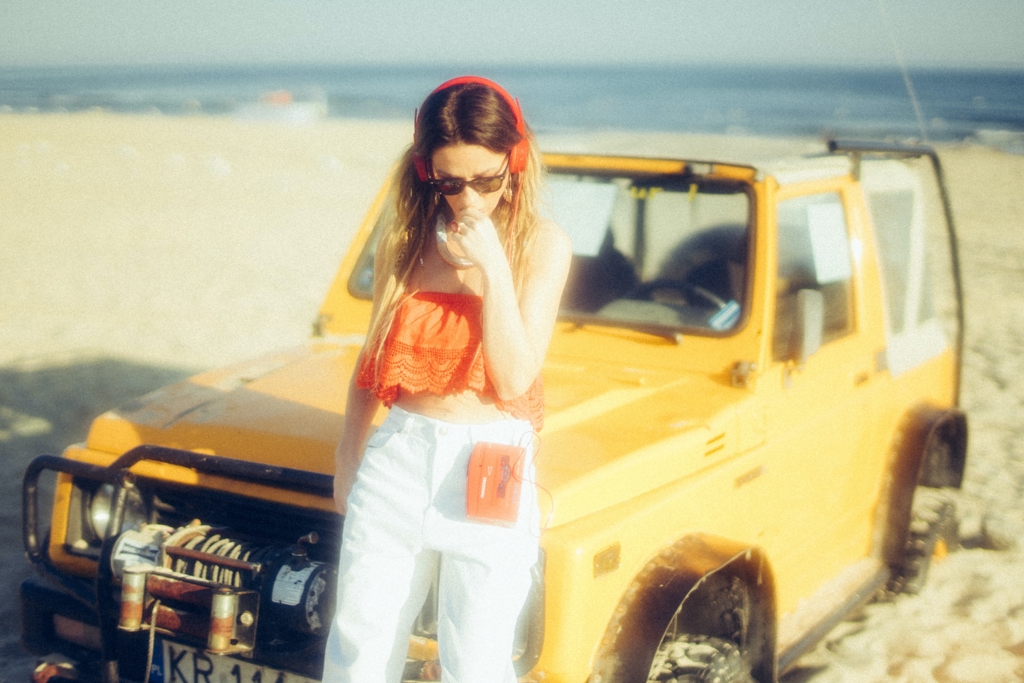 Abbreviations used by auto industry They can cause you problems if you do not understand exactly what it is about and you are in trouble. Most likely, there was a time in your life when you ran into them.

All these abbreviations or acronyms have been created to make the work of those who discuss the systems represented by each abbreviation easier, but sometimes they manage to put us in more fog than to enlighten us, especially if we don’t drive for too long. times.

In this way, carVertical’s car experts have compiled a guide to the most commonly used abbreviations in the automotive industry.

It is a system that prevents the wheels from locking completely during sudden braking. ABS helps the driver maintain control of the steering, thus preventing the car from skidding.

Thanks to this system, the driver can turn while braking, thus reducing the braking distance.

The role of the ASR system is to ensure the best possible grip of the tires on slippery roads by reducing the torque of the engine when a wheel slip occurs.

ACC is a term used for modern technology that allows cars to automatically adapt to distance from other road users and speed with which it is driven on the road, so as to keep the minimum recommended distance.

The DSC system is similar to the ASR, which is a car stability control system.

Acronym used for gearboxes equipped with double clutch. It is specific to VAG group cars (VAG Group translates to Volkswagen AG. Brands that are still part of this group include Audi, Seat, Skoda, PorscheDucati, Lamborghini, but also MAN, Scania for trucks).

The ESP system achieves what few drivers could do on their own, namely straightening the car and putting it on the desired path after it has started to skid.

Direct injection system with layered petrol. These engines are specific to VAG cars.

HUD is an interface that projects basic information on the windshield of the vehicle while driving, allowing you to keep your focus on the road.

The role of the immobilizer is to read the information written on the car key and if it does not correspond, this system does not allow the car to start.

I-VTEC is a system developed by Honda to improve the volumetric efficiency of a four-stroke internal combustion engine, resulting in higher performance at high speeds and lower fuel consumption at low speeds.

Abbreviation used for left-hand drive cars. They are found in countries such as the United Kingdom, India and Japan.

Engines equipped with this principle of operation have a multi-point injection system. In short, the characteristic of such an engine is that each cylinder has its own injector, compared to single-point injection engines, where the injection is made by means of a central injector, located in the intake manifold.

OBD (On Board Diagnosis)

The system by which, by connecting a specialized tester, the vehicle can be diagnosed. Hence the name “OBD plug”.

This acronym is generally associated with vehicle spare parts. When we say that part X is OEM, it means that the part has the same quality as the original, in all respects.

It refers to non-turbo aspirated engines, as opposed to TDI which are turbo engines, as the acronym suggests.

These types of engines are direct absorption and injection engines and are considered standard diesel engines, often more reliable and durable than TDIs, but poorer in performance.

One of the main advantages of SDI engines is that the cars equipped with such engines are extremely economical.

The TDI engine is mostly used by the whole VAG group, cars equipped with a turbocharger (turbine) and direct fuel injection.

These engines have made a name for themselves over time in the car market, as they stand out for their fuel economy and fairly high efficiency. We will find TDI engines on the old ones produced by Volkswagen, Audi, Seat, Skoda and even Porsche.

TSI is the abbreviation for Volkswagen petrol engines, supercharged with turbocharger and equipped with direct injection.

There are several types of TSI engines, and their cylinder capacity ranges from 1.0 liters to 3.0 liters.

In conclusion, the automotive industry uses a multitude of abbreviations, the acronyms presented in this guide being the most common. For less common acronyms, carVertical specialists recommend more in-depth individual research. 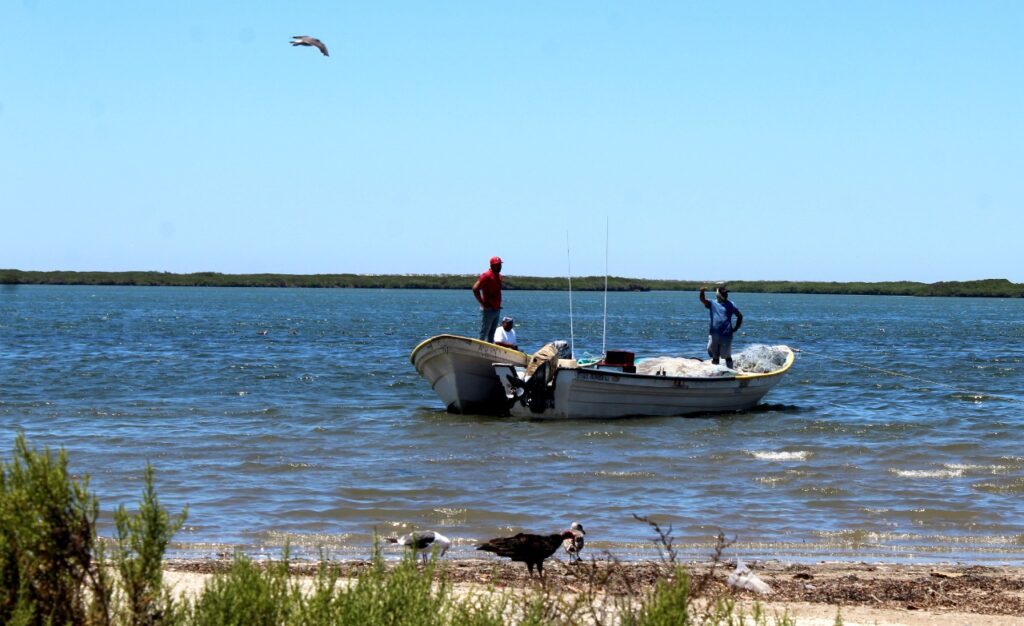 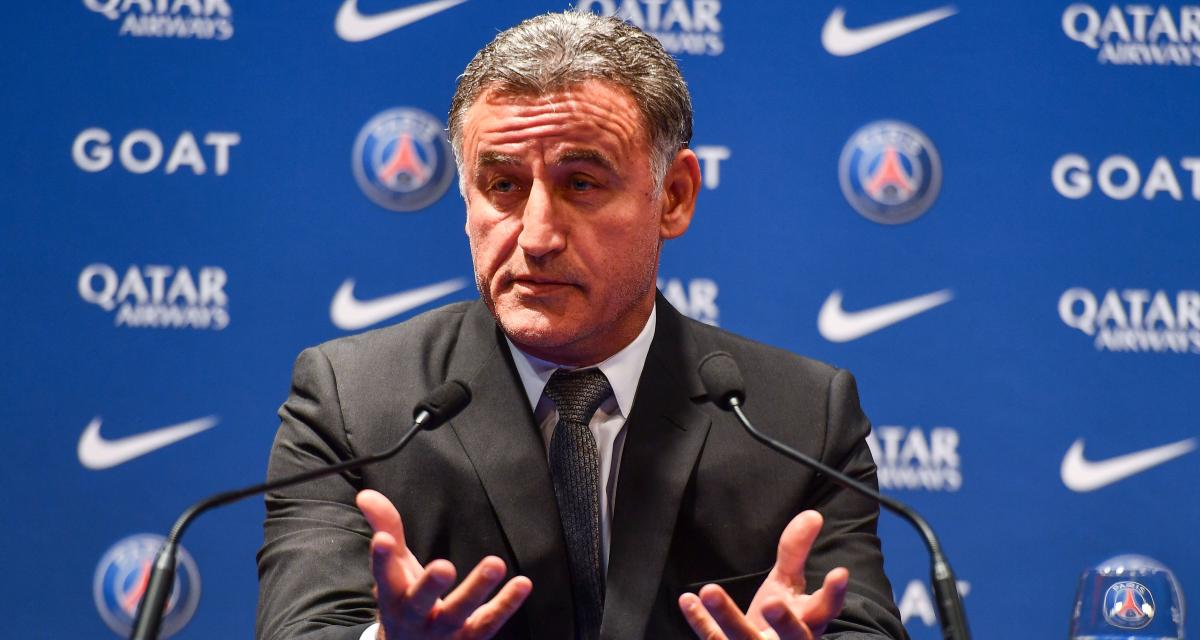 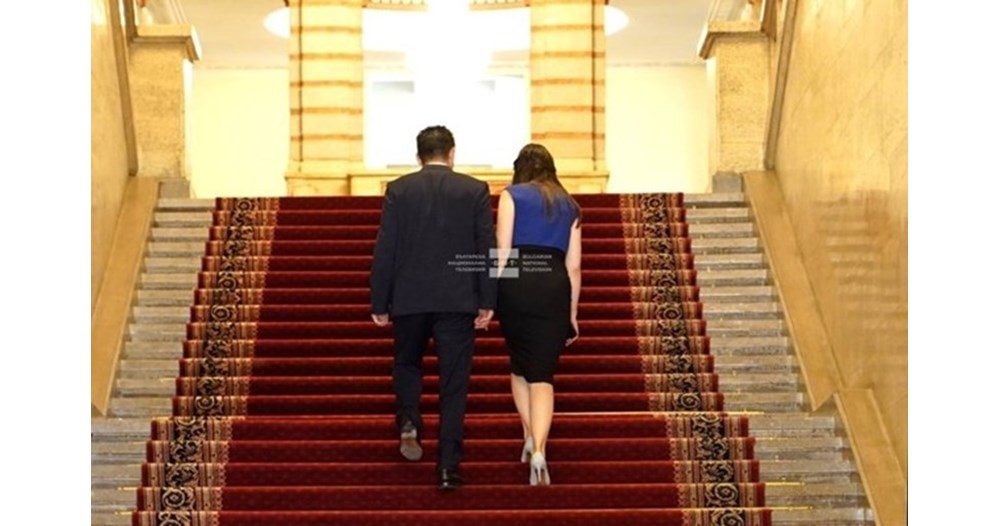 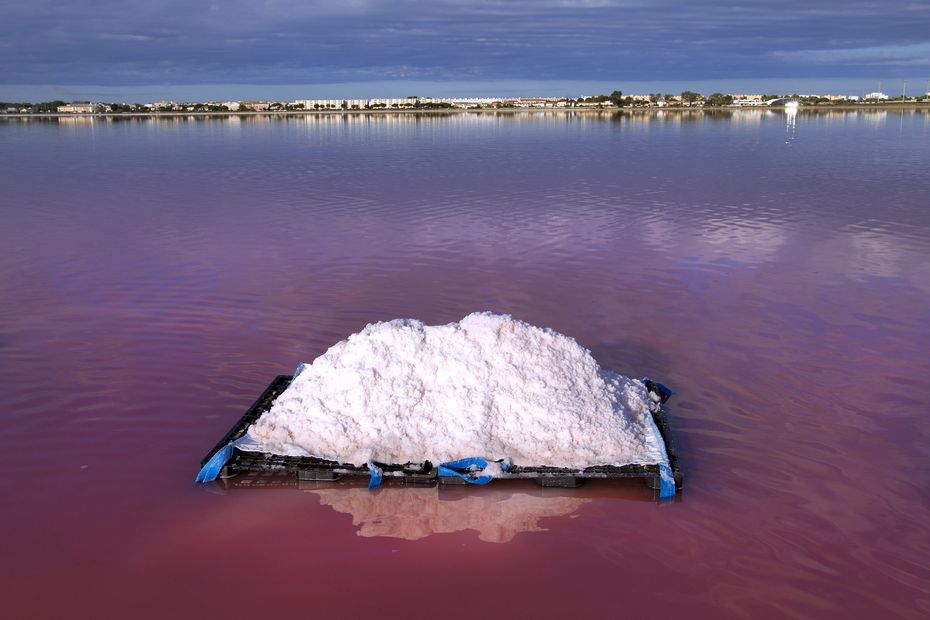