Jakarta, Selular.ID – Research institute Canalys released the latest report on the global smartphone market during the third quarter of 2020. Based on this research, the two best-selling smartphones in the world during Q3 were the iPhone.

The top 10 chart also features five Samsung phones and three Xiaomi devices. Neither of them came close to the Apple iPhone 11, which is way ahead of the competition with 16 million units sold.

Its brother, the iPhone SE (2020) is in second place with around 10 million units. While the SE is the cheapest new iPhone, it offers better features creating perfect value for a limited budget.

This result matches the previous quarter, Canalys’ report for Q2 showed that the iPhone 11 made up nearly 40% of Apple’s global volume, SE recorded at 28%. The iPhone 11 in particular has held the # 1 spot on the Top 10 chart for four consecutive quarters.

#Samsung took five spots in the world‘s top 10 shipping smartphones in Q3 2020, driven by its Galaxy A series portfolio. The vendor regained the No.1 position globally with shipments increased by 2% y-o-y. Read our Q3 2020 smartphone market report at https://t.co/3dQ7dSiY1a pic.twitter.com/86XPCZC7uJ

The Samsung Galaxy A21s is almost the same as the SE, followed by the Galaxy A11. In fact, the only Samsung phone that made it into the top 10 from the bottom segment of the A series, the most premium model is the A51.

Likewise with Xiaomi’s best-selling phone is the Redmi model, led by the Redmi Note 9 (including the Redmi 10X 4G version). Even the Pro model and the 5G variation are not on this list.

No 5G smartphone made it to the Top 10 chart during the July-September quarter. However, the recent launch of Apple’s iPhone 12 generation and some mid-range Androids with 5G coming out could change things in the next quarter.

George Floyd, from the galley to the status of anti-racist icon

The repentant had already rectified. Disassembled the mud on the Meloni 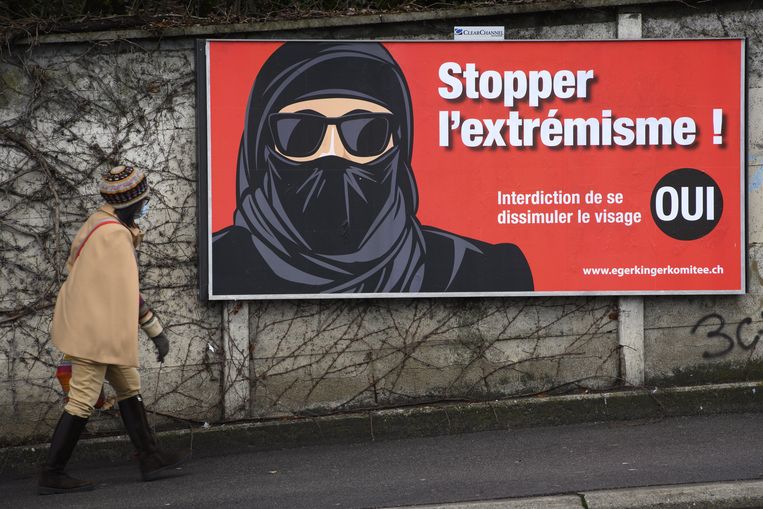 ‘Swiss for burka ban and against electronic identity’

After calling it a “lie”, Miguel Bosé acknowledges that covid-19 exists: “I have never said no” | TV and Show

Such cell phones have not existed for a long time

Criticism of Stöcker from Switzerland