The judge of the National High Court María Tardón will inform Gonzalo Boye this Monday of his prosecution along with 45 other people, among them the popular drug trafficker José Ramón Prado Bugallo, “Sito Miñanco”, in a case for alleged participation in a criminal network to launder the drug money.

The head of the Central Court of Instruction number 3 ended the investigation of this matter in the middle of last December. The investigations began in February 2016, when Sito Miñanco was serving a 16-year sentence in the Algeciras penitentiary for a crime against public health. In that year he was already in third grade, which allowed him to work in a parking lot in that town.

The judge attributes to those investigated, according to their participation in the facts, crimes against public health related to substances that cause serious damage to public health, concurring with the aggravating circumstance of notorious importance, committed within a criminal organization and of extreme gravity; money laundering; continued crime of falsification of official document or illegal possession of weapons.

Among the defendants is the lawyer Gonzalo Boye Tusquets, who defends the former president of the Generalitat of Catalonia Carles Puigdemont, for an alleged crime of money laundering within a criminal organization, proceeding from drug trafficking, in competition with a continued crime of falsification of official documents.

Miñanco’s activity continued to be the introduction and distribution of a narcotic substance in Spain, since it maintained its contacts in organizations supplying the drug in South America.

For this he had at his disposal “a well-nourished group of individuals, who, in many cases, had already accumulated significant criminal experience in the drug trafficking business, and who were willing to participate in these operations, almost reverentially executing any activity. “says the magistrate in her car.

The criminal network was led by Prado Bugallo with a marked personalist character, together with collaborators of his highest confidence such as Enrique García Arango and Juan Antonio Fernández Fernández, also convicted of drug trafficking.

The order explains that within the framework of this investigation, the Thoran vessel was intervened, approached in 2017 when it was transporting 3.3 tons of cocaine, and the seizure, in November of the same year, of a container of cocaine in the Netherlands that hid 615 kilos of the same substance.

The judge concludes that attorneys Gonzalo Boye Tuset, Jesús Morán Castro and Alejandro Guerra Medina, with the decisive participation of Lara Bolarín, knowing the existence of certain exchange bills and the fictitious nature of a commercial operation of which they were informed by the group of drug traffickers, “designed and made the documents in order to simulate that another of the defendants had sold said bills of exchange days before the arrest and presented them in the sanctioning file knowing that they were false and that the sale and purchase transactions were fictitious , in order to recover the money seized and hide that it came from drug trafficking in the last instance “. 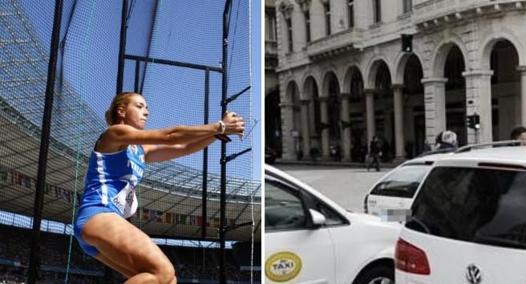 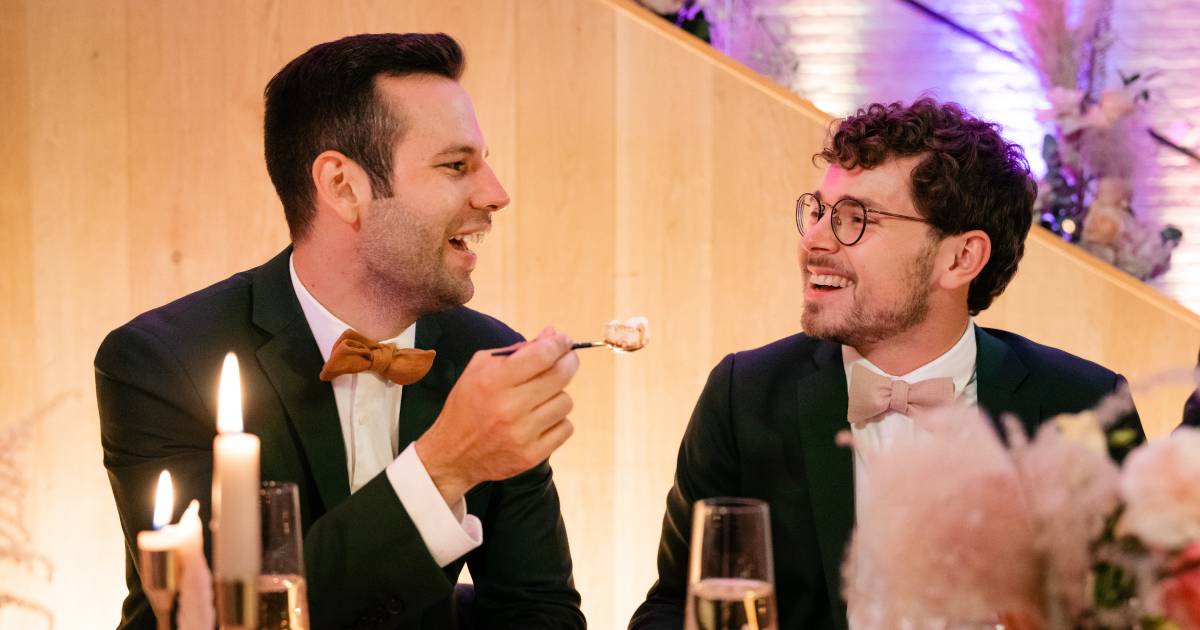 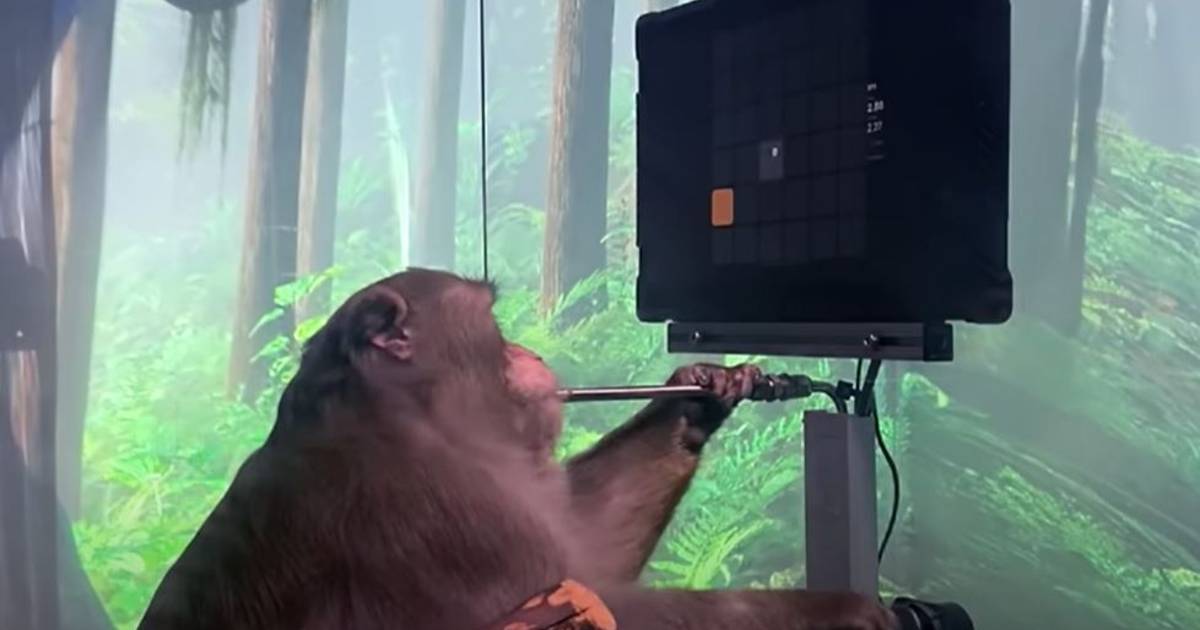 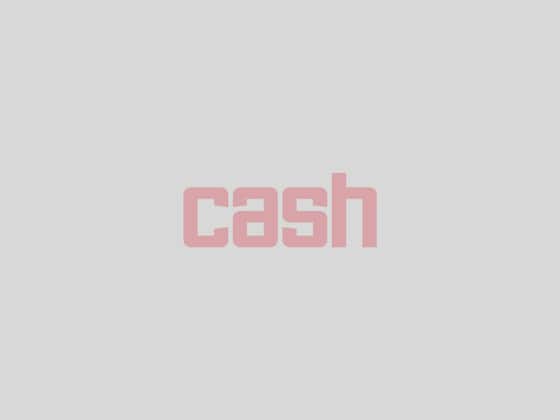