Tomorrow, the CEM will elect a chairwoman between Sonya Momchilova and Galina Georgieva 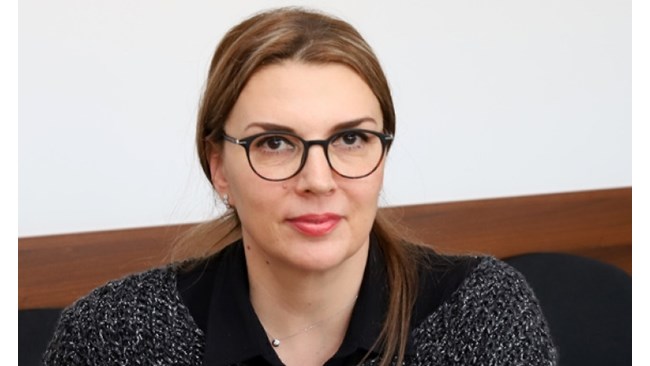 The Electronic Media Council will elect its chairman at an extraordinary meeting tomorrow.

The choice will be between Sonya Momchilova (from the president’s quota) and Galina Georgieva (from the parliamentary quota). The terms of the other three members, Betina Joteva, who is currently chair, Rozita Elenova and Sofia Vladimirova, expire on April 27th.

“There is no way the council will be left without a chairman. Nobody knows exactly when the other members of the parliamentary quota will be elected, nor how long I will be here,” Joteva said when asked why the election is not made when new members are appointed.

By the way, her term as chairman expires on May 9. “So far there has been no such case – my term as a member expires before that as chairman,” Joteva said.

According to her, the chairman of the CEM should have experience in the work, as well as there should be continuity between the people in this position. He is the first among equals, and his commitment is the administration of the council. “Therefore, there is no way this position can be taken by someone who is just entering the CEM,” Joteva explained.

Also tomorrow, the Committee on Culture and Media will hear the CEM candidates – Prolet Velkova, nominated by the DB, Simona Veleva – from “We continue the change” and Todor Belenski from “Vazrazhdane”. 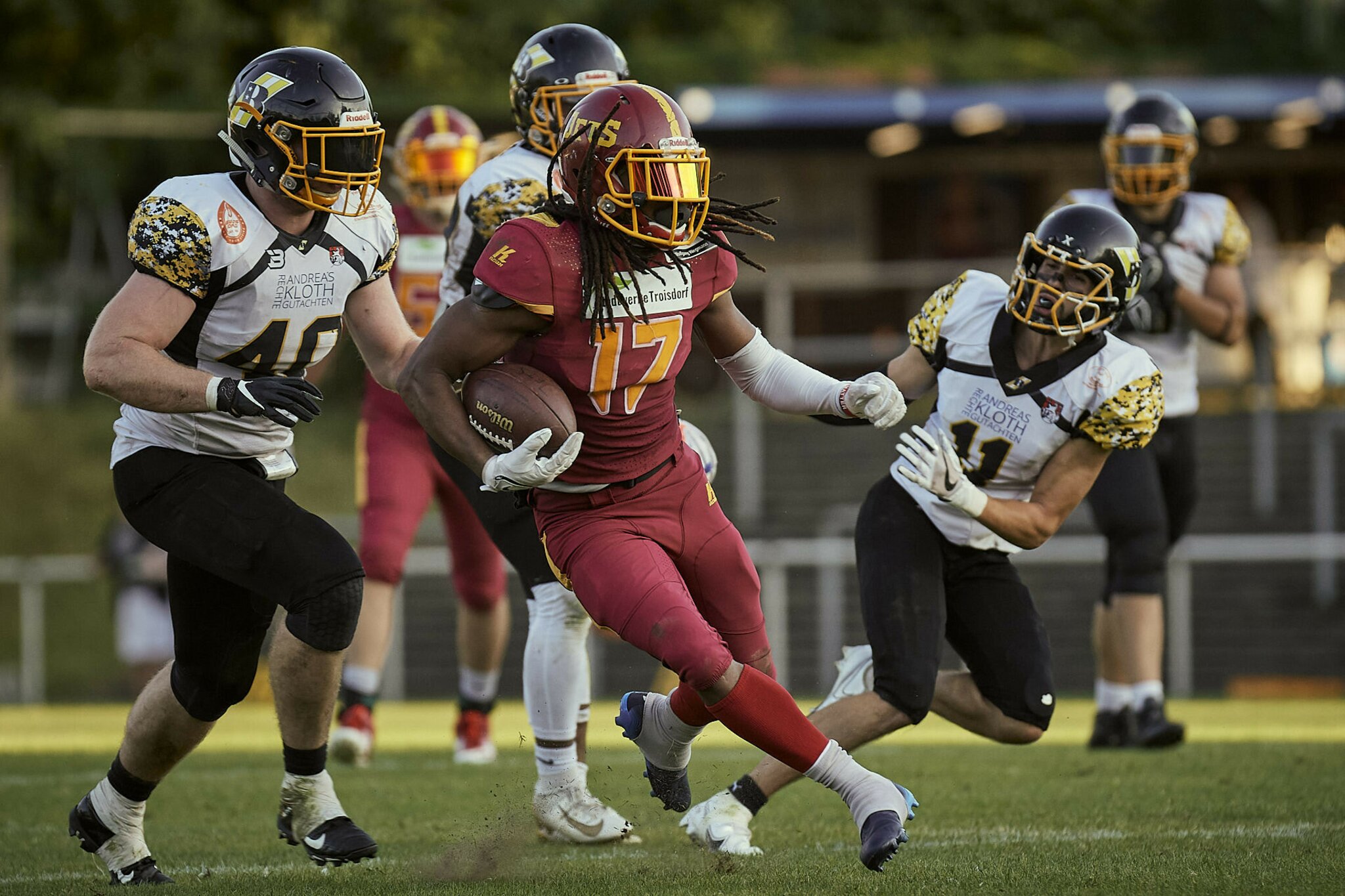 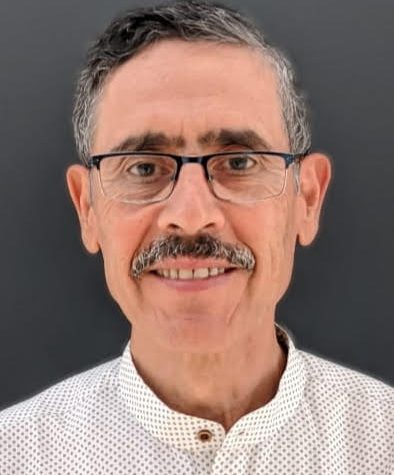 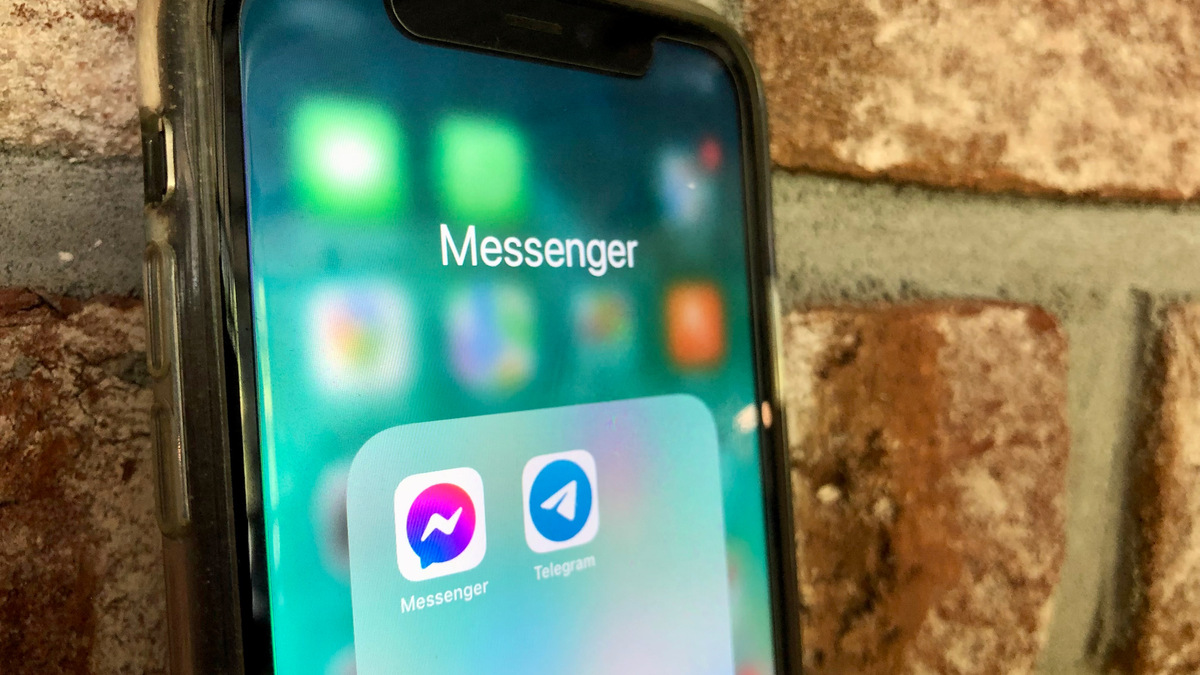 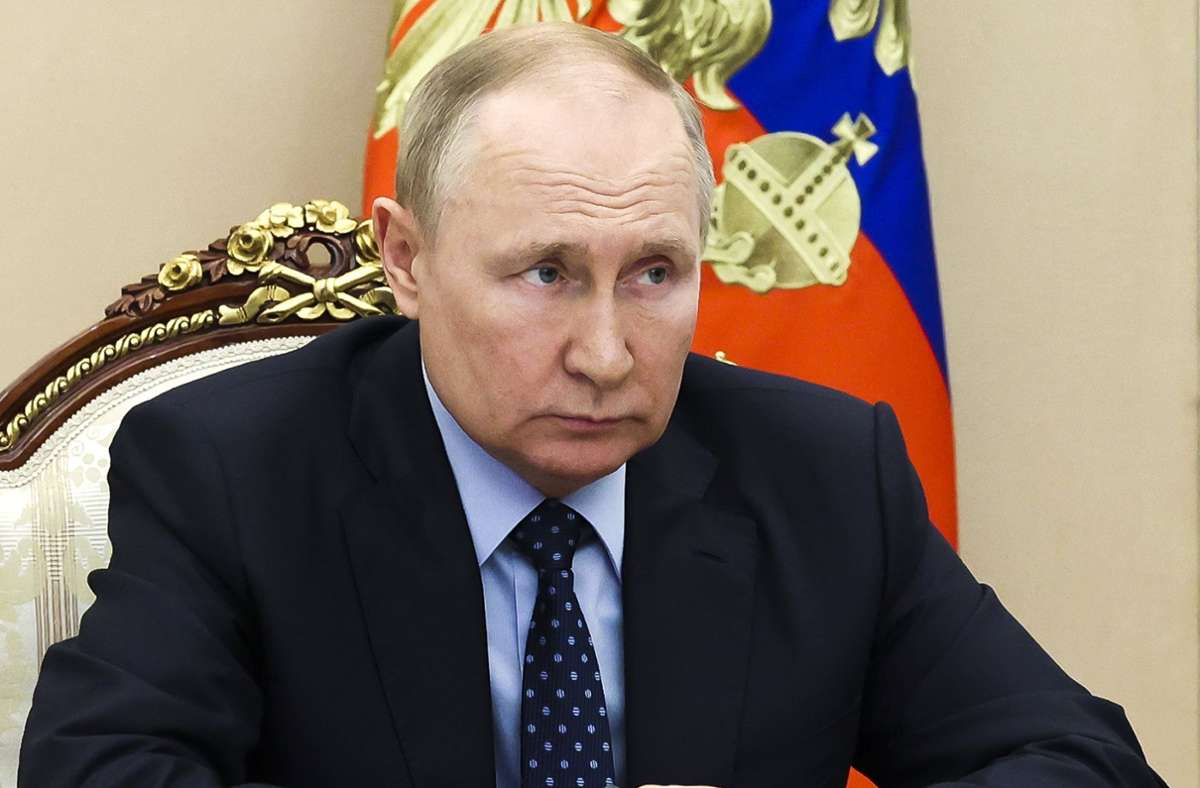 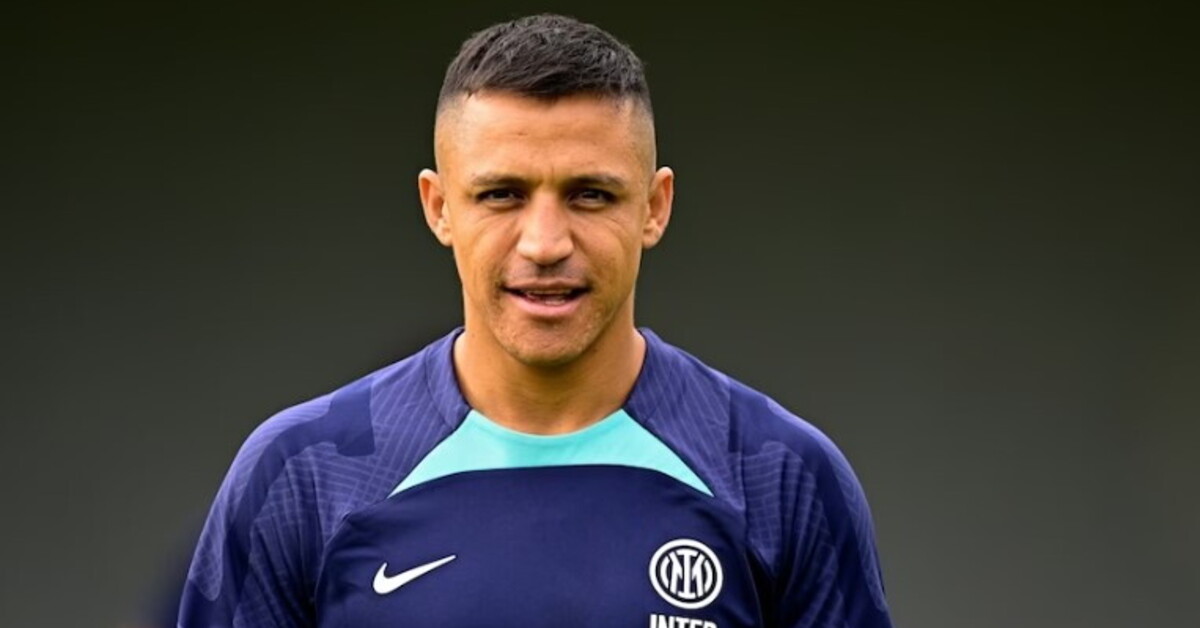 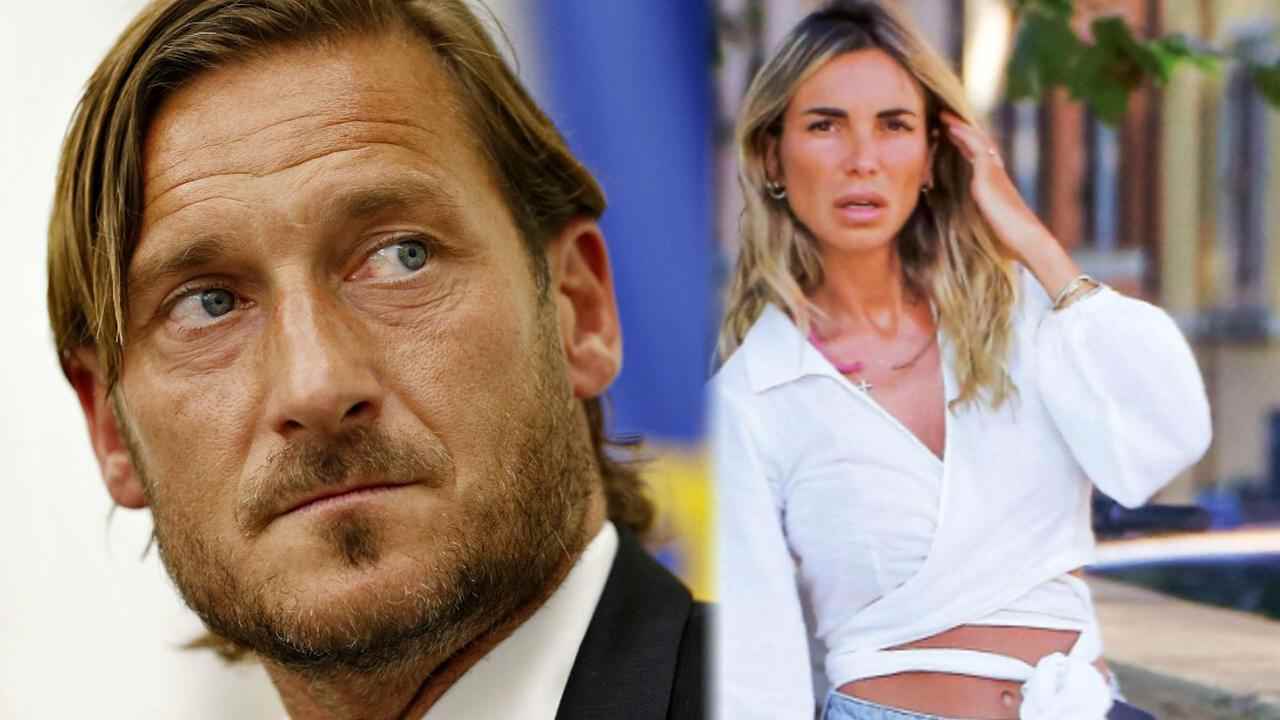 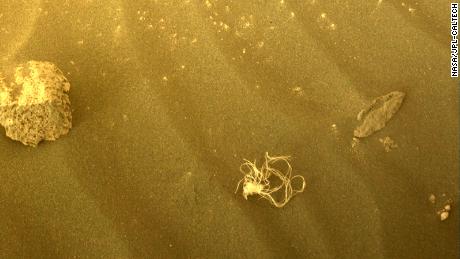