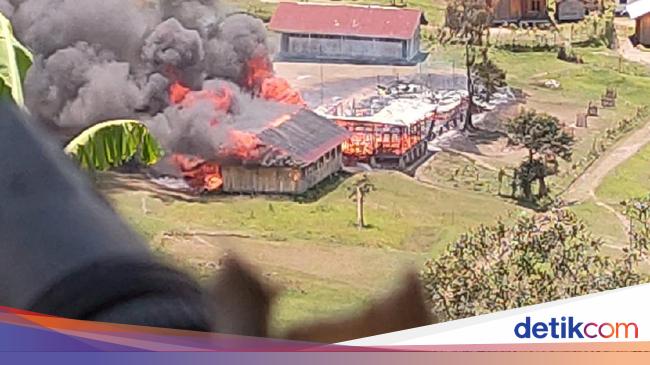 “Pangdam XVII/Cenderawasih, Maj. Gen. Ignatius Yogo Triyono, has given orders for TNI personnel in the Kiwirok Complex to carry out pursuits and arrests, alive or dead, against the perpetrators who are responsible for the incident,” said Bambang in a written statement from the TNI Puspen. , Friday (17/9/2021).

Bambang said that on the instructions of the Military Commander, Kodam XVII/Cenderawasih provided assistance in the form of food to the people of the Kiwirok District. It aims to help ease the burden of living for the local community because the existing logistics have been burned by the KKB so that people cannot shop to meet their daily needs.

Then, Bambang assessed that KKB had acted beyond the bounds of humanity. He also conveyed his deep sorrow and concern for the victims and their families.

“Those who have dedicated themselves, leave their families to work in remote areas in order to serve, help and care for sick people, but they are the victims,” ​​he said.

“The extended family of Kodam XVII/Cenderawasih is deeply saddened by the death of health workers in Kiwirok District, Bintang Mountains Regency due to cruelty, cruelty, barbarity and brutality and condemns KST’s actions which have exceeded human limits and this incident is clear and undeniable evidence that during They are twisting the facts about the events in Papua Province,” he added. 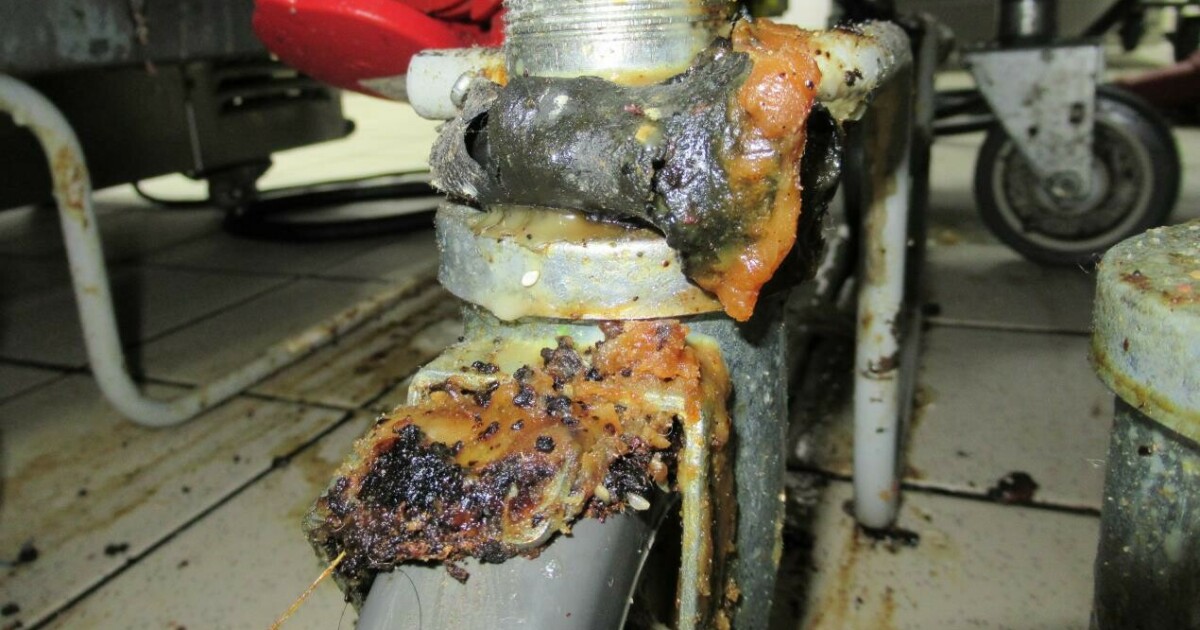 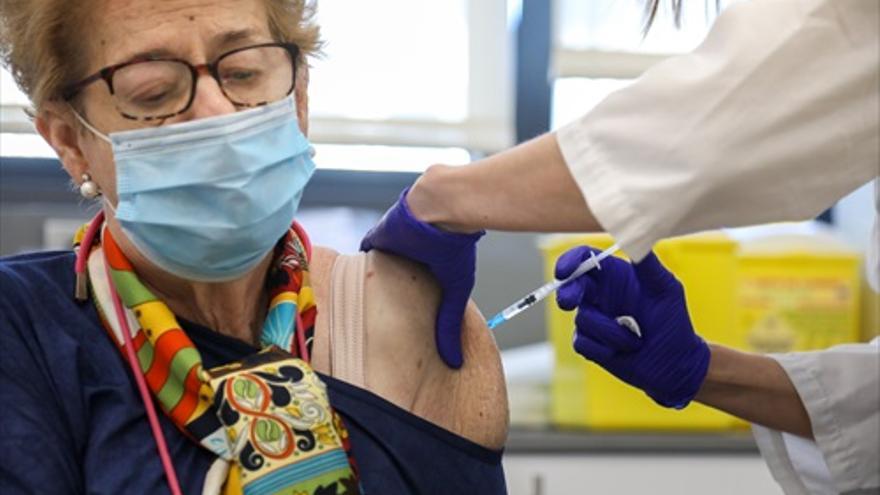 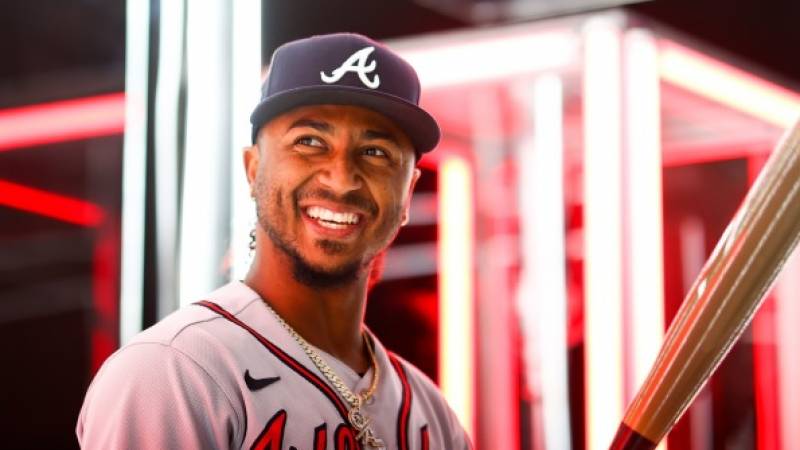