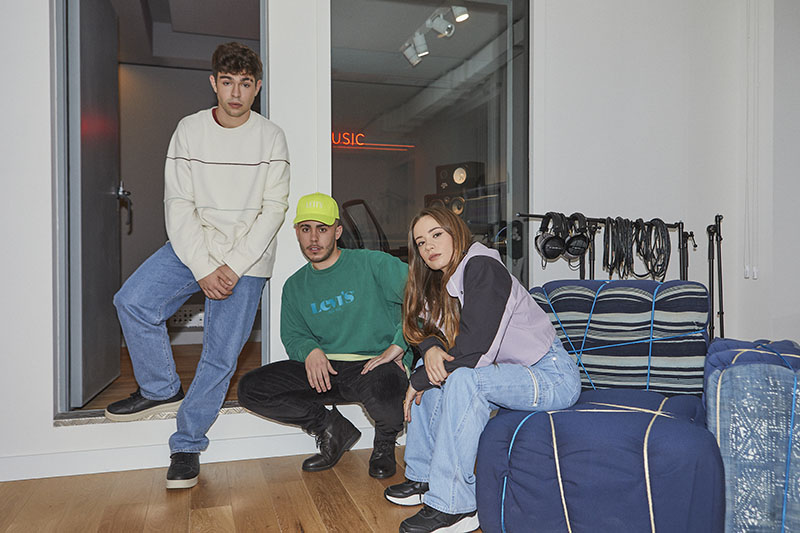 Levi’s Music Studio has recorded the new song by Soge Culebra, Santa Salut and Luck in collaboration with Asociación Garaje

Levi’s Music Studio is the study that collaborates with Garage Association to give a voice to emerging musicians on the Madrid scene. Asociación Garaje was born in Vallecas with the aim of helping young people in situations of social exclusion through urban music focusing on issues such as immigration and feminism to to struggle against social inequalities. Many adolescents are not attracted to regulated education or have difficulties when it comes to obtaining these degrees because the educational system only focuses on mathematical-logical and linguistic intelligences, disregarding subjects such as art or music. For this reason, it is important to help associations that collect and support the artistic talent of young people by betting for a future in which art is valued and appreciated.

From Levi´s support art and value musical talentThat is why they created Levi’s Music Studio that fights for the triumph of the youngest and most creative people who do not have opportunities in the educational world. East new topic It is the second of the ambitious proposal in which Delaporte and Sofía Buc collaborated for the first time.

Times is the name of the new song born of the union Soge Culebra, Santa Salut and Luck in which Sofía Buc, DJR, Kid Flow, Zafra, Black BM and Unzer, six students from Garage Afternoons. Since 2018 this project helps young people between 14 and 21 years old to fight for their musical dream through a space of free expression and artistic creation that gives them a voice to be able to spread your messages.

In a world fed by culture and which provides numerous facilities to consume music and cinema, in which graphic design or fashion are continuously present in our daily lives but are not valued by institutions, we must support projects like Levi’s Music Studio. To know more about the project go to Levi’s website. 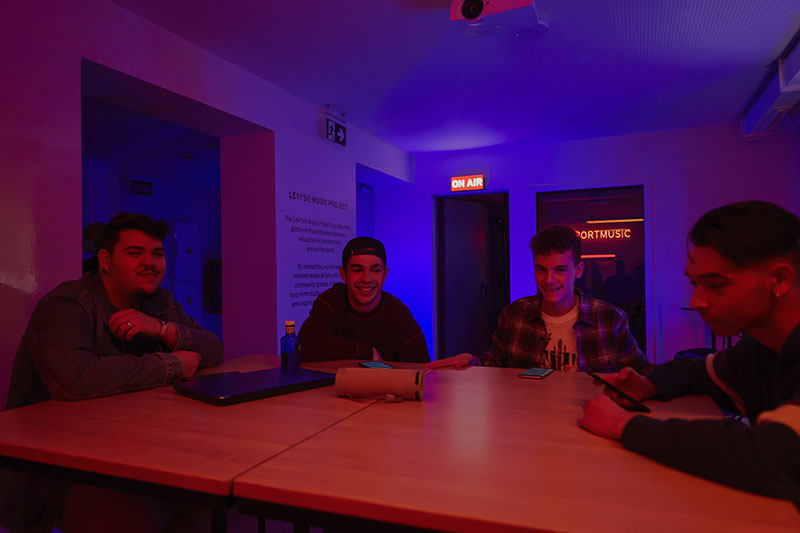 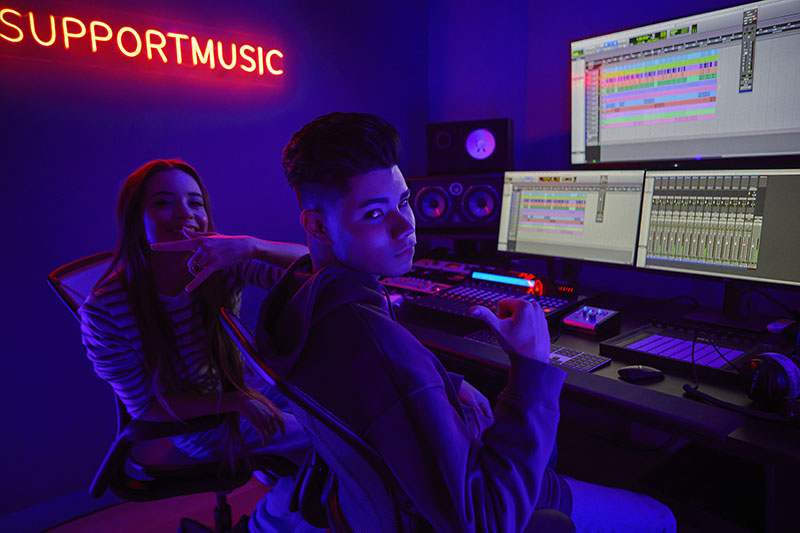 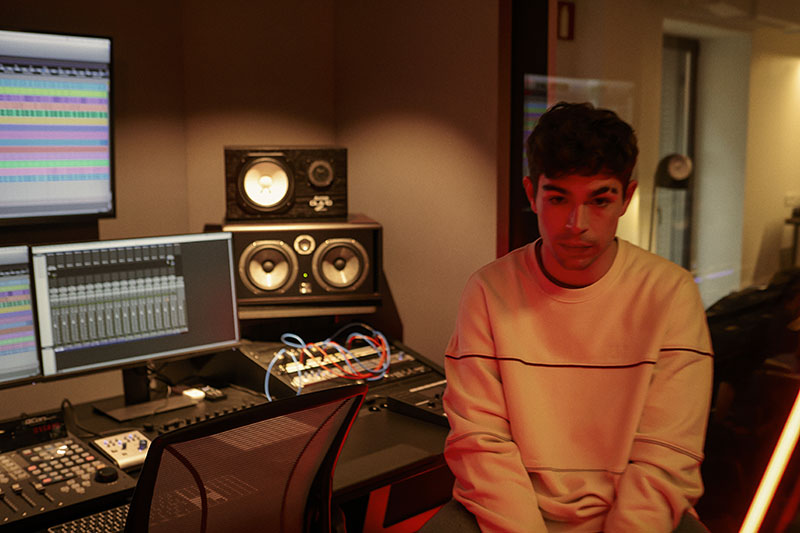 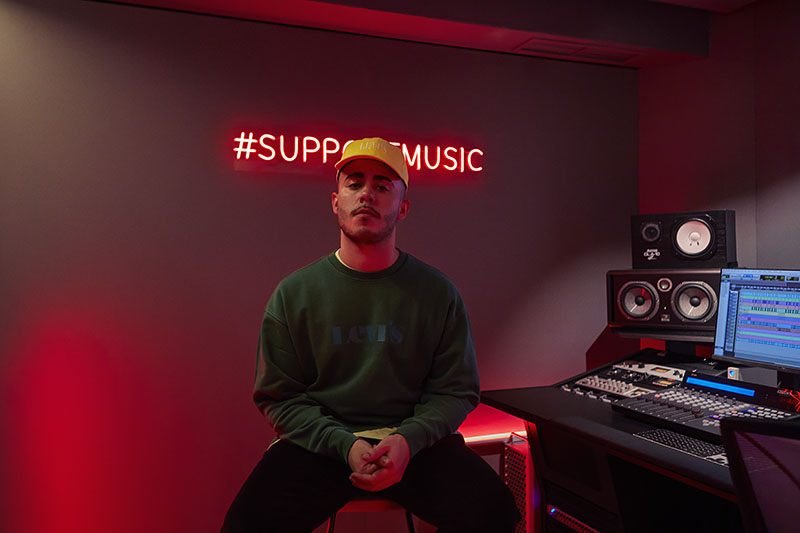 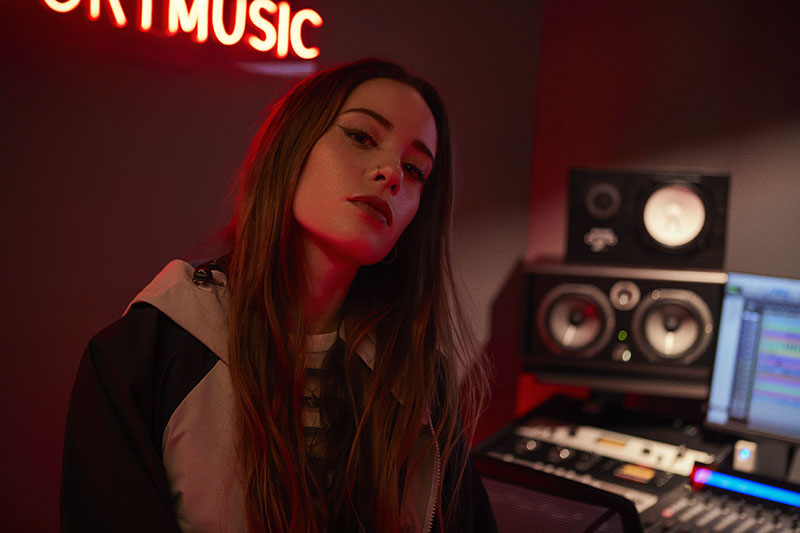 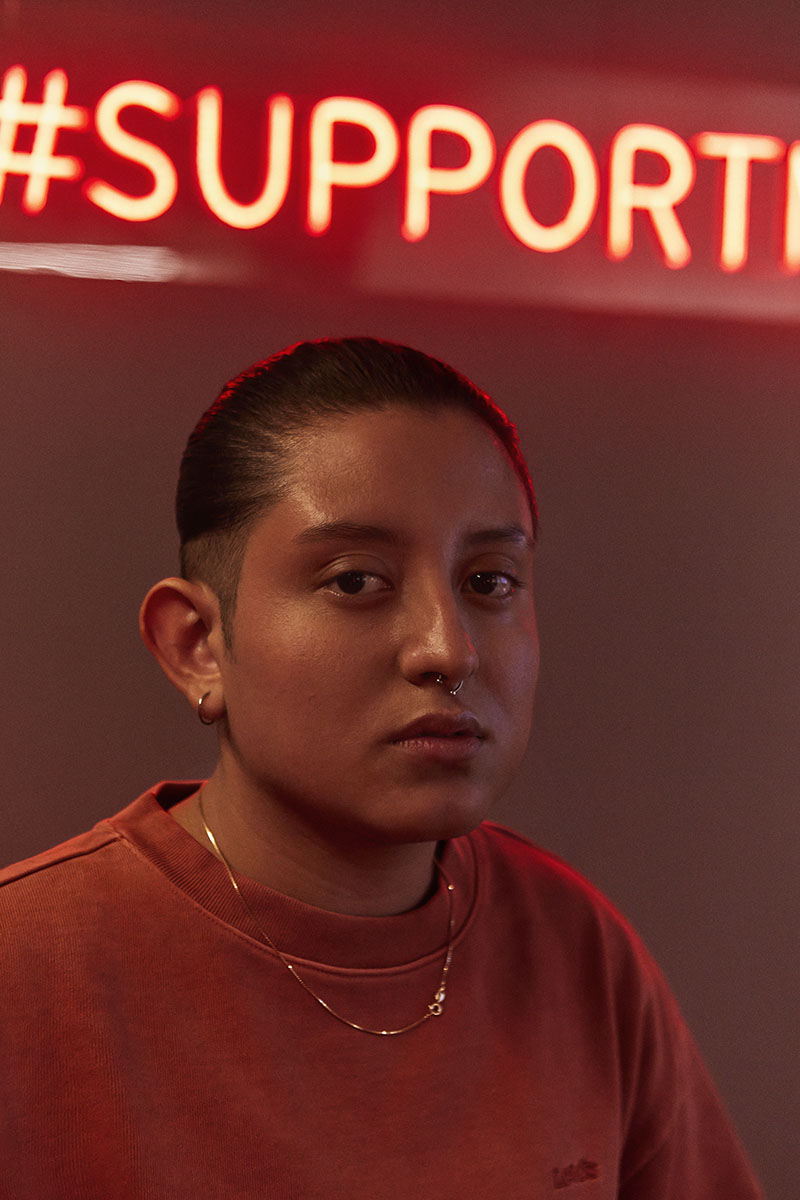