Tiger Woods, “I don’t remember any traffic accidents”… witnesses “lost consciousness at the time of discovery” 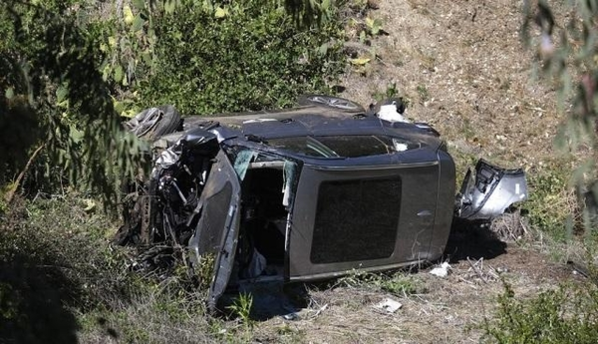 It turned out that Tiger Woods of the US’golf emperor’ did not remember the accident that he had and even grabbed the steering wheel during a car rollover accident. In addition, the first witness at the scene of the accident before the police rescued Woods told the police that he was unconscious when he found Woods.

The Associated Press reported on the 5th (local time) that a witness statement with these details was submitted to the Los Angeles County Sheriff’s Office and the court. This statement was submitted to the court with the police requesting approval of a search warrant for the black box mounted on the Genesis GV80, the accident vehicle, to determine the cause of the accident in Woods.

In an interview with the local media, the police previously revealed that Woods did not remember the accident, but the affidavit recorded the situation in more detail. Woods suffered an accident on a curved downhill road in Los Angeles County on the 23rd of last month, and underwent emergency surgery for severely injured leg.

According to the statement, a man residing in Rolling Hills Estates in Los Angeles County, the site of the accident, heard the sound of a car crash and ran to the accident site first. When the man discovered the accident vehicle, Woods was said to have been unconscious without any reaction. When the police arrived, Woods regained consciousness and sat in the driver’s seat with blood on his face and chin, answering the police’s questions. However, it is said that Woods told the police that he did not know why the accident happened even at the scene of the accident or even after being taken to the hospital, and that he had no memory of driving.

Dr. Andre Campbell of the Trauma Center at Zuckerberg General Hospital in San Francisco said it was not uncommon for patients who had a head shock in a car accident to lose consciousness or lose their memory. He explained that the situation of losing consciousness in an accident can last for hours, and that memories at the time of the accident may not return forever. 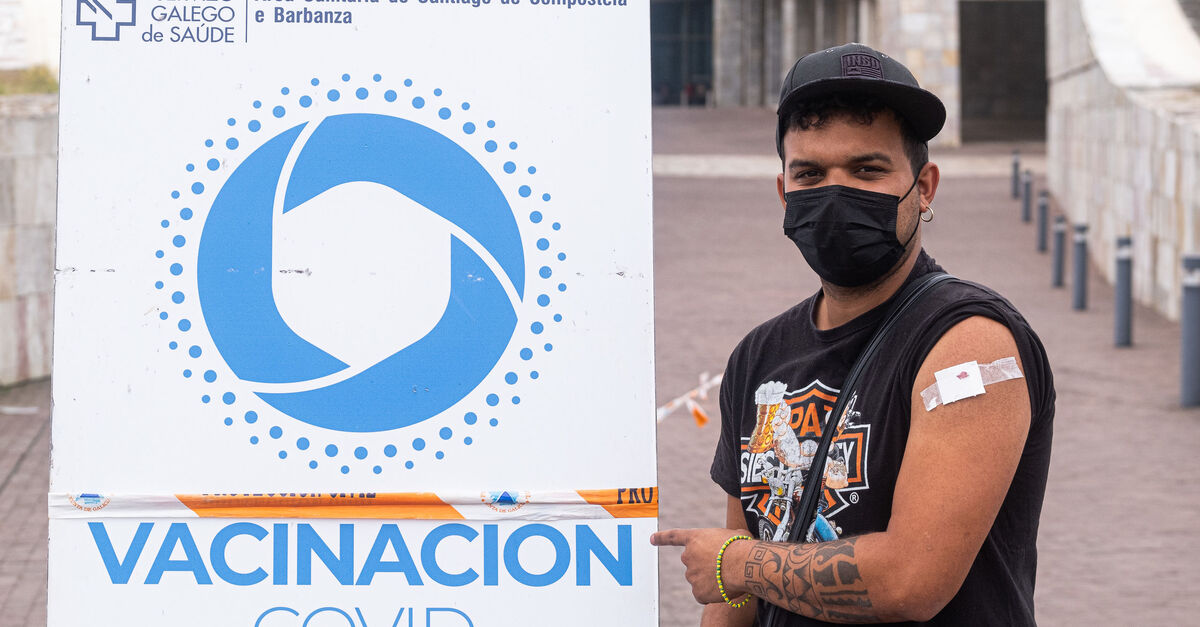