Threat to the Swedish Church in Paris 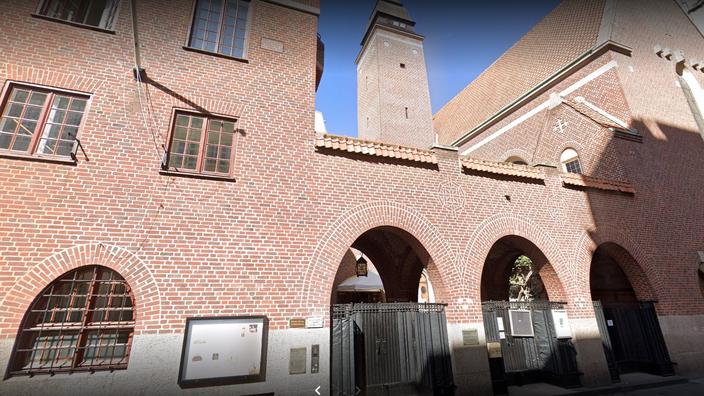 On pressure from the Social Democrats, the Swedish clergy wanted to sell the Lutheran church built in Paris in 1913. Heritage lovers are worried about its possible destruction.

Removing a church is never trivial. Yet this is what is likely to happen to the Swedish Lutheran Church, this large red brick building where the Swedish flag has been flying since 1913 near Parc Monceau in Paris. In Uppsala north of Stockholm, at the seat of the clergy, the decision is on the table.

According to estimates by Rickard Jönsson, director of Swedish churches based abroad, “The building is worth 6 million euros.” If the church is listed, its buyer should not be able to destroy it to build a real estate program in a highly desirable upscale neighborhood. But here it is: on the board of directors of the parish, no one is sure that the building is sufficiently protected. Contacted by the Figaro, Samanta Deruvo, architect of the Buildings of France in charge of the 17th arrondissement was not reachable. Removing the religious aspect and transforming the church into an art gallery, a conference center or why not a cinema seems a priori possible.

In Paris, the news created a great stir in the Franco-Swedish community. A petition, online at Change.org. , collected more than 2,500 signatures in just 48 hours. In Sweden, the mainstream media like the daily Today’s News and Swedens radio the equivalent of Radio France got hold of the subject. “Beyond the religious aspect, this church has an extremely important cultural role», underlines architect Hedvig Ersman. Che is indeed where 300,000 Swedes, like many French people, come together for the great Swedish traditions. With its stalls teeming with candles, handicrafts and other pickled salmon, the Christmas market draws crowds. In mid-December, Saint Lucia is another highlight. The reservations to sip a glögg (mulled wine) and watch the parade of young people dressed in white with candles on their heads singing the traditional songs in Swedish, are such that the pastor has to plan several parades over three days. This is also where everyone comes together to watch the Eurovision Song Contest, which in Sweden is a major event. Seeing fans applauding their favorite singers under the stern gaze of pastors whose portraits dominate the main hall is an experience not to be missed. “For the image of the Nordic kingdom in France and the promotion of Sweden, it is an extremely important place”, underlines Anne Edelstam, member of the Parisian congregation.

During the attacks, during the pandemic as during the murder of the young Swedish Susanna Zetterberg by a fake taxi driver in 2008, the pastors played a very important social role.

Separation between Church and State in 2000

If the tone is rising, it is because the fate of this church symbolizes a Nordic kingdom which is closing in on itself. The heart of the matter is political. In Stockholm, parliament voted to separate church and state in 2000. But political parties kept control of the clergy. In the September 2021 elections, the Social Democrats came in a large majority. These elected officials decided that the thirty churches located outside the kingdom should eventually become independent. By 2030, the budget allocated to these churches will be halved. Will the money be sprinkled equally between places of worship or should certain churches like those in Paris be sacrificed?

For the clergy, the sale of the church and its land in Paris would allow a white operation from a financial point of view. At the head of a substantial heritage, the Swedish Church is rich and owns many forests and agricultural lands in the kingdom. An observation that leaves Parisian parishioners very bitter because it is they and not the Church in Sweden who financed in 1911 the purchase of the land near Parc Monceau and the construction of the building in 1913. At the parish, nobody knows exactly when, but before the 1970s, the congregation ceded the land and building to the Swedish state for a symbolic crown. In exchange, Stockholm undertakes to bear the costs of renovating and restoring this heritage. Nothing will be done. In 2000, the work became urgent. The Swedish Lutheran Church becomes independent and the State offers it the land and the church in Paris. It therefore inherits Parisian heritage without spending anything but with all the work to be done.

“In Paris, the charges exploded, explains Rickard Jönsson today, who holds the purse strings of churches based abroad. Over the past ten years, we have spent 5.4 million euros on repairs. And we have set aside an additional $ 1 million for urgent work. ” Listening to the board of directors of the 1905 association that manages the parish, the story looks more like money thrown down the drain. “Without ever consulting us, they sent Swedish engineers who spent huge sums on changing the ventilation, installing an elevator and doing cosmetics by changing the parquet and repainting the walls. They have not touched the electricity and water circuits which are centuries old. Neither on the roof or there are leaks which have already put humidity on their paint work ”, denounces an administrator who wishes to remain anonymous. By selling the church for 6 million euros, which is the amount of money spent in Paris, the Church therefore falls within its costs. Her other charges are minimal, she only pays the salary of the two pastors and that of the musician. All the rest of the annual fixed charges (water, electricity, etc.) are financed by contributions from Franco-Swedes based in Paris.

Facing the slingshot, “We are considering various solutions including the possibility for the congregation based in Paris to buy the church”, dit Rickard Jönsson au Figaro. Where will parishioners find six million euros? The emissaries of the clergy are due to arrive in Paris at the end of the week. They are eagerly awaited at the rue de Médéric church. The traditional café with small cakes promises to be eventful.

The appearance of the Lenovo Yoga Slim 7 Carbon and Yoga Slim Pro, check the specifications here 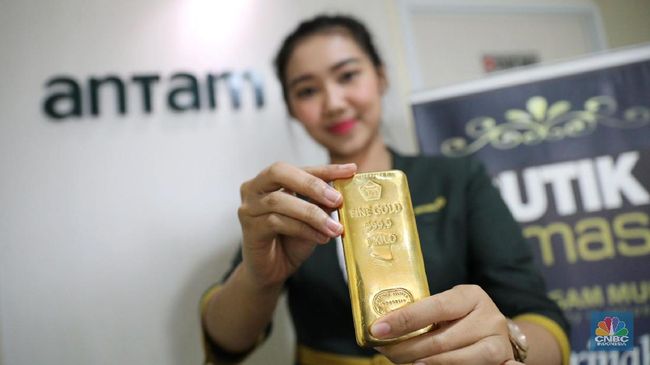 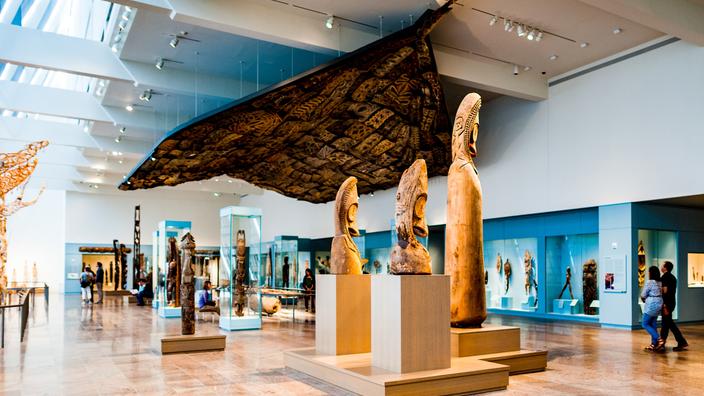 19% drop in turnover at the end of September – LeBoursier.ma site for stock market information, financial investment analysis and advice