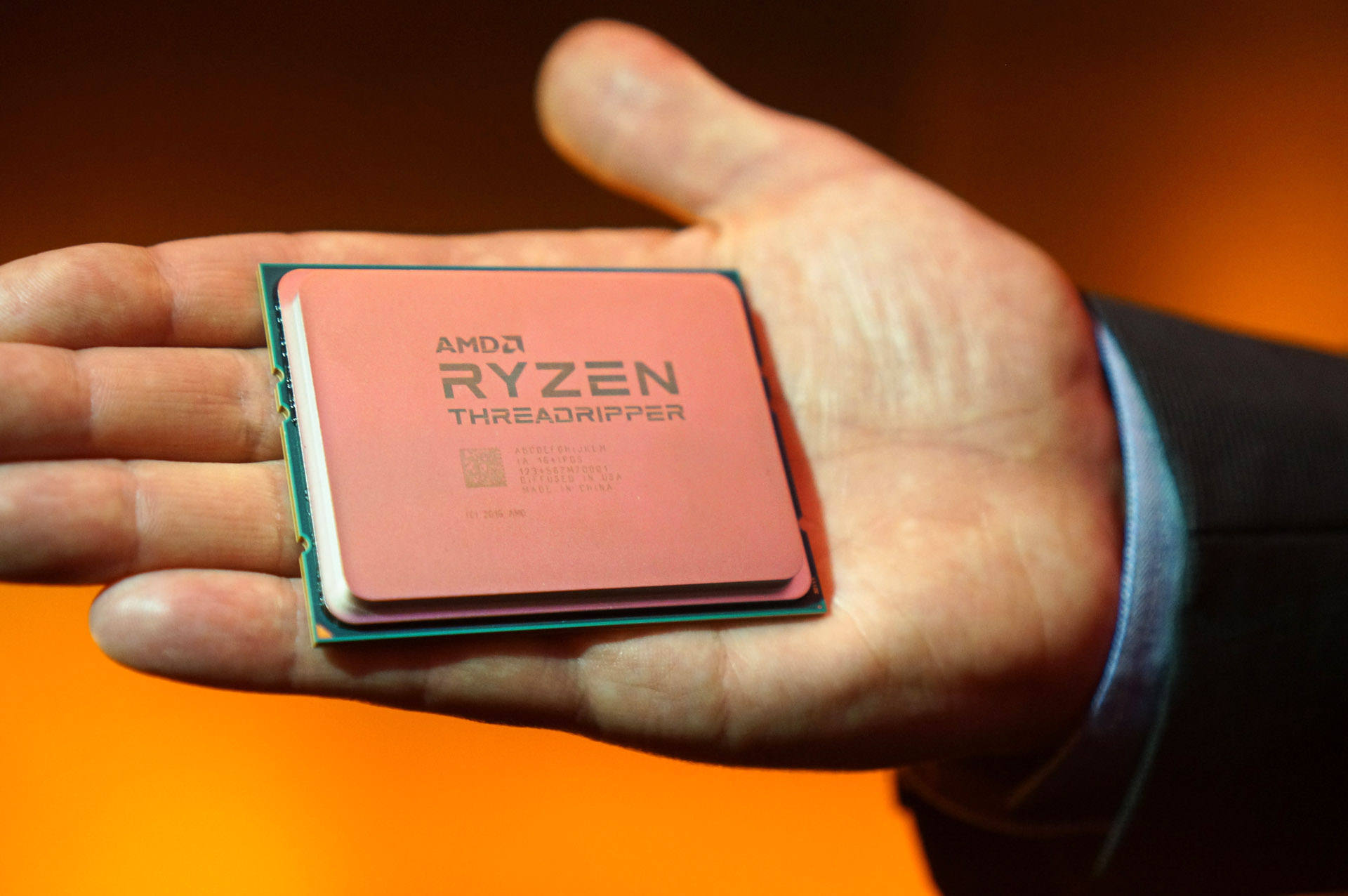 Specification of the fourth generation Threadripper (code designation Chagall) are not yet known, but they are relatively easy to imagine. Take the parameters of the current generation, replace the architecture Zen 2 for Zen 3 (ie + 19% IPC), add 100, possibly in some cases 200 MHz on clock frequencies.

Currently, it seems that these processors (probably offering 16-64 cores) could be released in August this year. This is a slightly longer interval since the release of desktop Riesen than was usual for previous generations:

While all previous generations of the Threadripper have been released within 4-5 months of the desktop Ryzen, for upcoming models it looks double, 9 months. Delays in the current year apply to virtually all innovations in the world of hardware – at least those that somehow depend on the production capacity of modern (<10nm) processes. 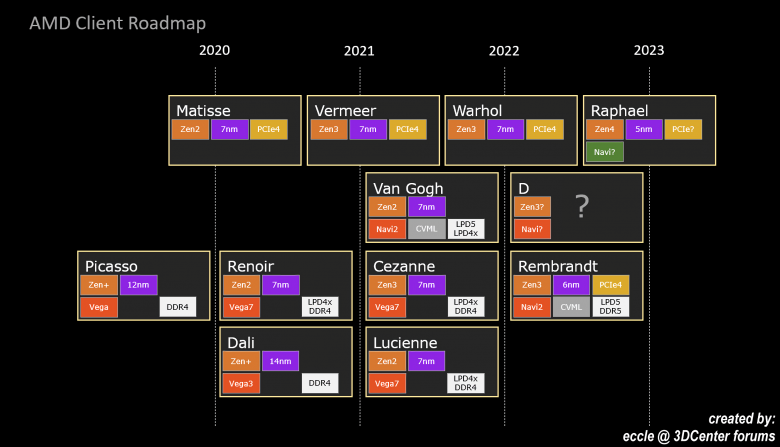 The big question mark still hangs over the desktop generation Zen 3+ / Warhol, which is still not heard of. With a high degree of certainty, this means that it will not be released in the first half of the year. Whether the release will take place at all is a question; however, it seems possible that after Intel demonstrated with Rocket Lake, its release is not needed and was either postponed (as a competitor to Intel Alder Lake planned for the end of the year) or canceled. In the case of the autumn edition Zen 3+ then you can’t wait for the release Zen 4 earlier than before half-year 2022, even later. Similar news appears about RDNA 3 / Ships 3x, which could not arrive until the second half of 2022.