The French astronaut will take off at the end of March 2021 for a new six-month mission aboard the International Space Station.

New start in space in preparation for Thomas Pesquet. The French astronaut will take off at the end of March 2021 for a new six-month adventure on the International Space Station (ISS), the Alpha mission in reference to Alpha Centauri, the star system closest to Earth.

It will depart from Cape Canaveral in Florida with an American spacecraft, Space X’s new Crew Dragon capsule, and three other crew members.

“I will have the chance to be the first European to fly on this vehicle. It’s new, it’s modern … we are very enthusiastic ! “, told AFP the astronaut of the European Space Agency (ESA), by phone from the European Astronaut Center in Cologne, where he trains.

Three years ago, for his first “Proxima” mission, the youngest member of the European Astronaut Corps flew to the ISS with a Russian Soyuz rocket, from the Baikonur cosmodrome, like all the residents of the Station since 2011. A Russian monopoly that ended the first manned flight of Space X’s private capsule, launched in May to the ISS with two NASA astronauts. “We are going to reuse the same capsule as the one currently on board the Station, it’s new! It’s funny to go into space with the same vehicle but not at the same time”, rejoices the astronaut.

In Elon Musk’s California factory, he has already been able to test the Crew Dragon simulators in a futuristic cockpit, with its 100% touchscreen tablets. “All that’s left is to install the ‘launch’ app on the giant tablets,” he tweeted enthusiastically. “You have to change your habits … but we are here to adapt!”, Comments the engineer and airline pilot. At Space X, “everything is in the same place, the control center, the people who build the rocket …. Questions can be answered immediately,” he appreciates.

Unlike Soyuz, an “old but reliable system that pulled like clockwork”, this new technology in development involves a “more uncertain” flight schedule, which “forced us to speed up the rest of the training, stalled. over a year instead of two and a half “. The Covid-19 crisis has also turned the schedule upside down, and travel is reduced – his training in Japan will only take place virtually. In Houston (Texas), the training at the NASA center was done “with precaution: surgical mask, markings on the ground, distance … We do not want to take the risk of infecting the crews”, explains Thomas Pesquet . “Usually at NASA there are a lot of people, but here we are most of the time alone with the instructor. It’s funny but overall things are going well,” he adds.

On board the “Dragon”, the 42-year-old astronaut will fly with his American counterparts Shane Kimbrough and Megan McArthur, as well as the Japanese Haki Kohoshide. All veterans, like him. On the ISS, they will join the Russians. “I’m going to end up with three or four people I’ve flown with before … It’s a bit like season 2, with the same characters“But, like in a series on Netflix, we have to tell another story.” However, the ISS, which will celebrate 20 years of human presence in space, may “lack novelty”, he concedes . “We are a little victims of our success, the fact of having successfully completed this program in a safe way, with scientific results in the long term … There is no longer really any suspense, and in an environment where we is used to zapping, very quickly we are no longer on the front of the stage “.

Whatever, because “we are here to do science“, he recalls, and the ISS” still has a future. “” We have clearly not done the research. It is first of all a necessary step to prepare future missions to Mars or the Moon “, for which he is a candidate -” like all my colleagues “.” And then the ISS is a laboratory giving access to scientific phenomena inaccessible on Earth because of gravity “, argues Thomas Pesquet, who will embark brain stem cells in orbit, to study their accelerated aging in space.

If he has time after his long working days, he wishes to continue “to talk about the environment” to the public, as he had done during his first stay by sharing his photos of the Earth seen from up there, via social networks. “But I’m not going to open a Tik Tok account!” He certifies.

The name of the mission, “Alpha”, which was chosen from over 27,000 proposals during an ESA competition, was also the designation of origin of the International Space Station, of which it is still the call sign. radio call. This name therefore refers to Alpha Centauri, the star system closest to Earth, “where the first exoplanets are found, those that we will look for when technology allows it”. “It is also the first letter of the Greek alphabet, the symbol of the excellence that we are aiming for”, concludes Thomas Pesquet.

Aeon Must Die! State of Play announcement trailer, but it’s... 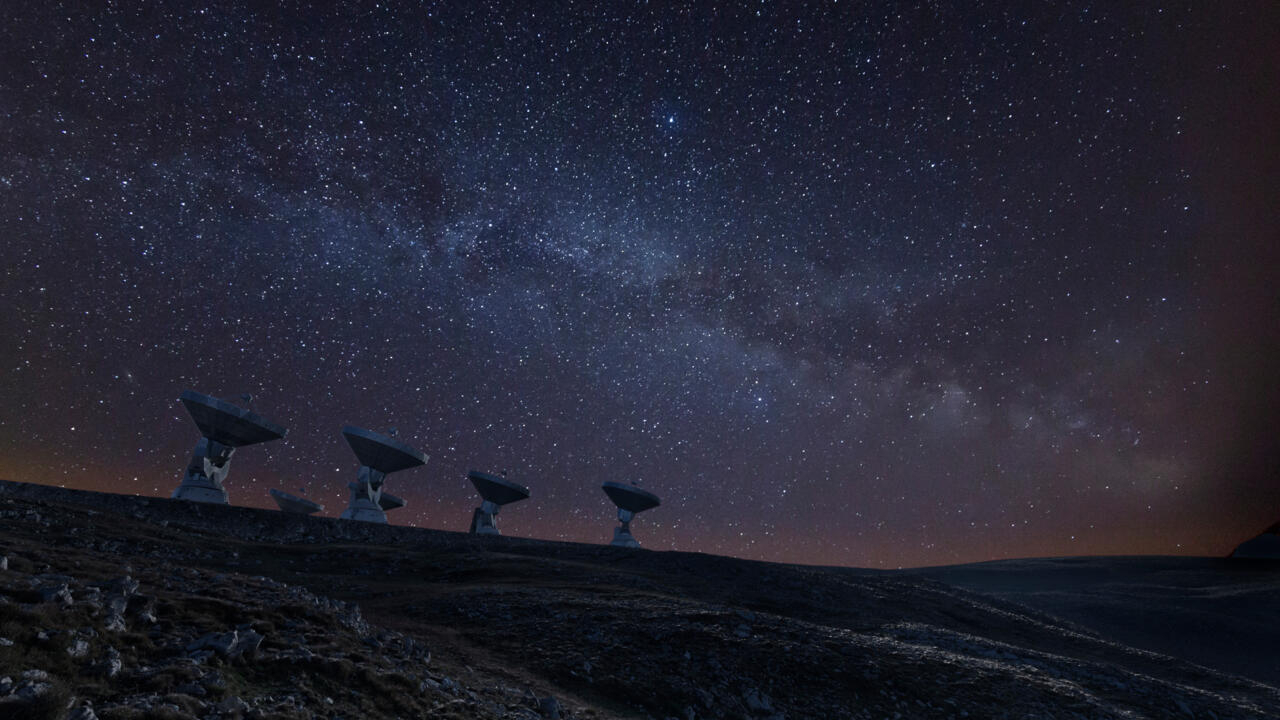