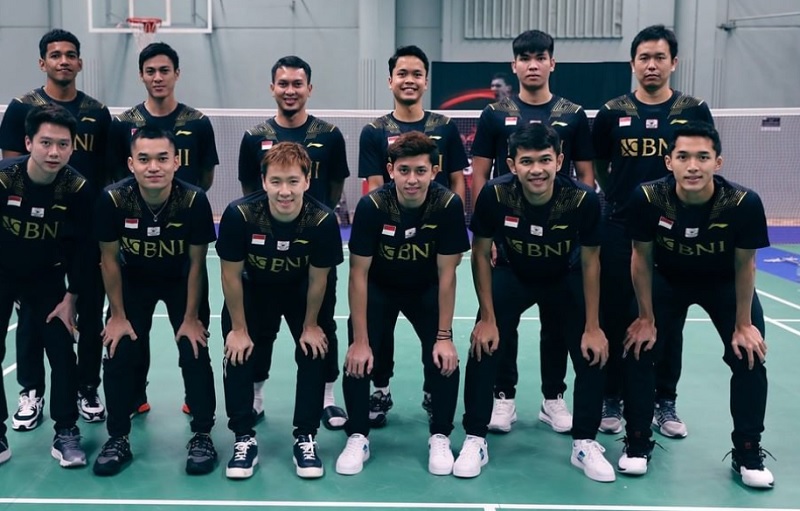 TIM Indonesian badminton ensures that they qualify for the quarter-finals Thomas Cup 2020 as Group A champion. But, Anthony Sinisuka Ginting and friends (et al) do not yet know the opponent to be faced.

The reason is that the draw or draw for the quarter-finals of the 2020 Thomas Cup itself will only be carried out on Thursday (14/10/2021) night WIB. The draw will be made after all matches in the group stage have been completed.

Currently, the owners of the eight available tickets for the 2020 Thomas Cup quarter-finals have been confirmed. However, not all matches in the group stage have been completed.

Groups C and D of the 2020 Thomas Cup will only hold the final match this afternoon. From Group C, China and India were the two teams that qualified for the quarterfinals. The two teams will face each other to determine the group winners.

Then in Group D, Japan and Malaysia have been confirmed to qualify for the quarterfinals. However, the two also have not confirmed who will hold the status of group winners. To determine it, these two teams will face off in the final match of Group D.

Therefore, the Red and White Team still have to be patient to find out the opponent they will face. However, because Hendra Setiawan cs won the group, Indonesia will certainly face the runner-up. The teams that will be the potential opponents are the runners-up from Groups B, C, and D.

So far, only Group B has confirmed which team will be the runner-up. That team is South Korea. For Groups C and D, the decision will only take place this afternoon.

If this is true, which team is expected to be Indonesia’s opponent? Of course, to measure the team that can further smooth the pace of Indonesia to qualify for the semifinals, it is necessary to look at the records in the last few meetings, to the comparison of the rankings of the players.

First, if you meet South Korea, a number of players need to be wary of the Red and White Team so that they can walk smoothly into the semifinals. The reason is, the South Korean squad in the 2020 Thomas Cup also contains tough players.

One of the players that Indonesia needs to watch out for is the South Korean men’s doubles mainstay, Choi Solgyu/Seo Sungjae. This pair continues to show their tajir when appearing in various prestigious tournaments.

This men’s doubles meeting with representatives of Indonesia is often fierce. With the best Indonesian men’s doubles, Marcus Fernaldi Gideon/Kevin Sanjaya Sukamuljo, Choi/Seo have met twice and produced a record of one win and one loss.

Then, Choi/Seo won head-to-head with Mohammad Ahsan/Hendra Setiawan with 3-2. Meanwhile with Fajar Alfian/Muhammad Rian Ardianto, Choi/Seo trailed 2-3. It will be interesting to see the tactics that Indonesia will use if it is really dealing with South Korea. In addition to Choi/Seo themselves, there are South Korean men’s singles that also need to be watched out for, one of them is Heo Kwang-hee. 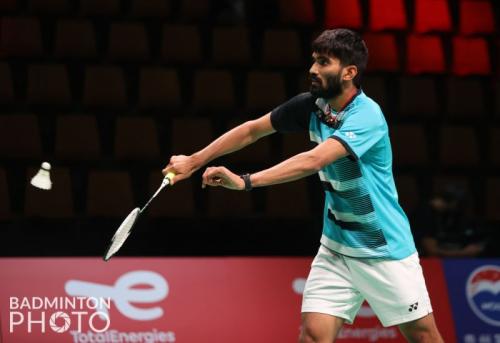 Second, if they finally meet with India, Indonesia also needs to be wary of a number of players. Currently, India has not set its status in the semi-finals, but if you look at the predictions, Indonesia has a chance to face the team.

If they finally meet, there are a number of names that need to be watched out for by Mohammad Ahsan cs, such as Srikanth Kidambi, Sameer Verma, to the Satwiksairaj Rankireddy/Chirag Shetty couple. Srikanth Kidambi himself has a pretty good record when he meets Indonesian men’s singles players. With Jonathan Christie, the record is 3-3, and with Anthony Sinisuka Ginting the record is 2-2.

Third, if you meet Malaysia, Indonesia must be very prepared. If this duel really takes place in the quarter-finals of the 2020 Thomas Cup, the aura of revenge will radiate in the match. 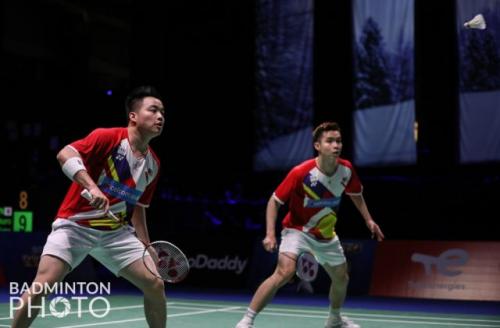 The reason is, Indonesia has just swallowed the bitter pill when it met Malaysia in the team championship. This happened at the 2021 Sudirman Cup which had just been completed a few weeks ago.

It is known that Indonesia, which qualified for the 2021 Sudirman Cup quarter-finals as group winners, was faced with Malaysia. In that match, Indonesia also fell by a score of 2-3 so it had to stop its journey.

Therefore, if they meet again, Indonesia can take revenge on Malaysia in order to maintain the hope of winning the 2020 Thomas Cup trophy. In order to achieve the expected target, a number of names of players in the Malaysian Team need to be watched out for by Indonesia, such as Lee Zii Jia to Aaron Chia / Soh. Woo Yik.

The following is a list of teams that have qualified for the 2020 Thomas Cup quarter-finals: 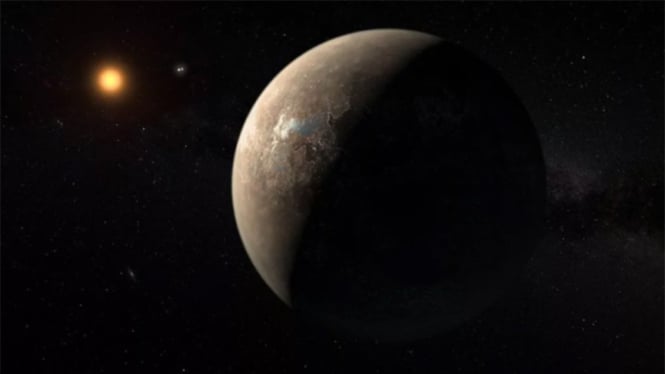 “One of the sickest results in football history”