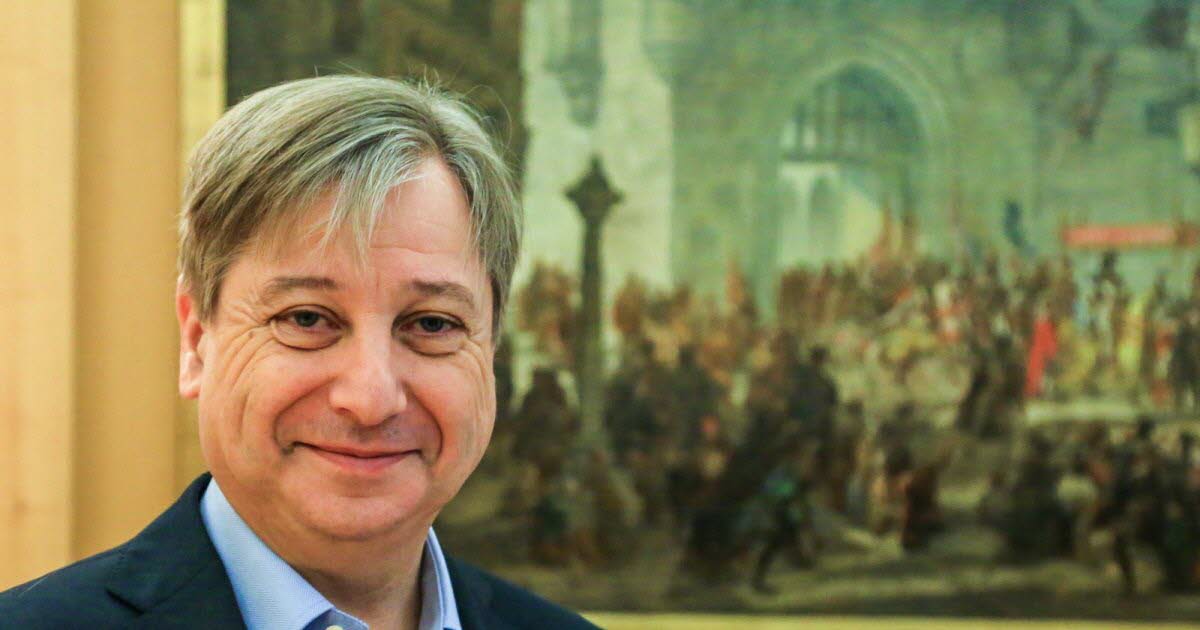 The mayor of Metz was not surprised when he discovered the map of the departments concerned by the progress of the curfew to 6 p.m. from this Saturday: “Like other elected Moselle, I had told the prefect all the evil that I thought of this measure, reacts François Grosdidier. We were told about consultation but we were not listened to. The prefect only obeyed the purely vertical decisions of Olivier Véran… ”

“This measure does not make sense,” continues the mayor of Metz. If our hospital system risked saturation, then it would be necessary to decree a hard confinement, as in March, of short duration. But we’re not there. The government only wants to give the feeling of doing something but this measure will have no effect on the epidemic … On the other hand, it will have harmful consequences for the economy. I think about our traders who impatiently await the sales, to our restaurateurs who were doing take-out. I even fear that this measure will be counterproductive: since people will not be able to do the sales or their food shopping in the evening after work, we will have crowded stores and supermarkets on Saturdays… ”

“But because I am a Republican, I will have this measure adopted”, concludes François Grosdidier.