Home » Business » This is the Avanza ‘destroyer’ car that Jokowi visited

This is the Avanza ‘destroyer’ car that Jokowi visited 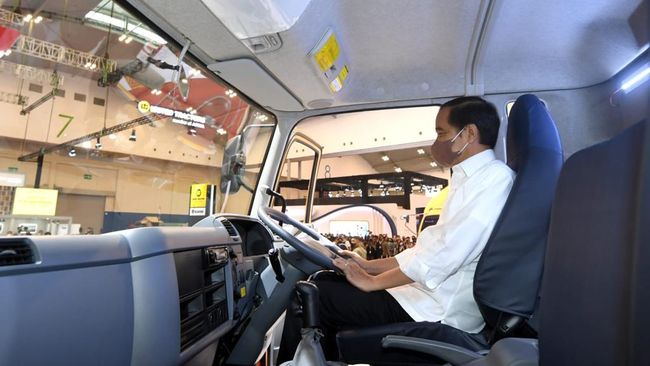 Jakarta, CNBC Indonesia – President Joko Widodo tested various cars during his visit to the 2021 Gaikindo Indonesia International Auto Show (GIIAS) at ICE BSD, Wednesday (17/11/21). Jokowi arrived at the location at 09.20 WIB and immediately drove his own golf cart that had been provided.

Around each hall point, one of the cars that caught Jokowi’s attention was the New Xpander from Mitsubishi. This car managed to make Jokowi tinker with the interior. He checked directly by entering his car. Jokowi was in this car for a few minutes.

The latest Xpander and Avanza are indeed being talked about because of the tight competition between the two. Mitsubishi has embedded a number of new features, one of which is the new electric parking brake with brake auto hold or electric parking brake, which is enough to press a button without pulling the brake lever.

MMKSI claims this CVT provides the best balance between maximum and sharp acceleration like an 8-speed AT transmission, fuel efficiency, density, and smooth displacement.

These various features become Mitsubishi’s capital to fight the All New Avanza in the low-MPV class. Both compete with each other in the best-selling car market. However, Jokowi also paid attention to the two cars.

On a visit to ICE BSD, booth The first brand holder sole agent (ATPM) he visited was Toyota. He was seen entering the All New Avanza and Innova.

Not to be missed, the former Governor of DKI Jakarta also came to booth Honda and try firsthand the Honda Brio. This car is the best-selling car in 2020.

He also came to the booth of a manufacturer from South Korea, namely Hyundai. Jokowi also came booth from another Japanese manufacturer, Nissan and tested the Nissan Leaf electric car.

Argentina competes without Messi – because of Corona 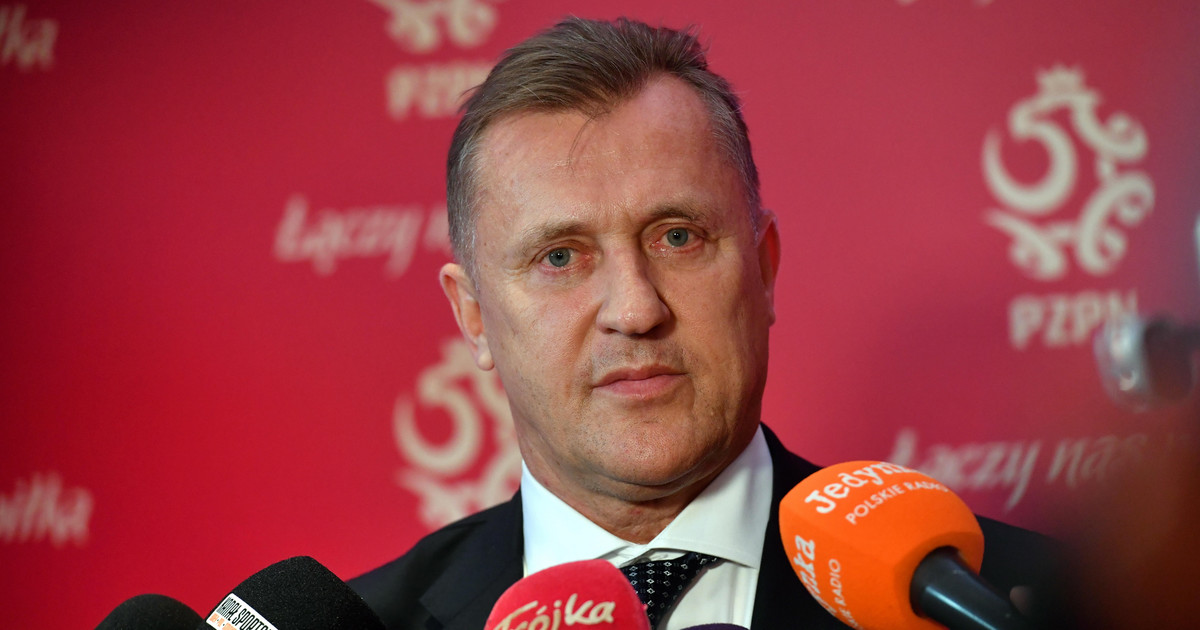 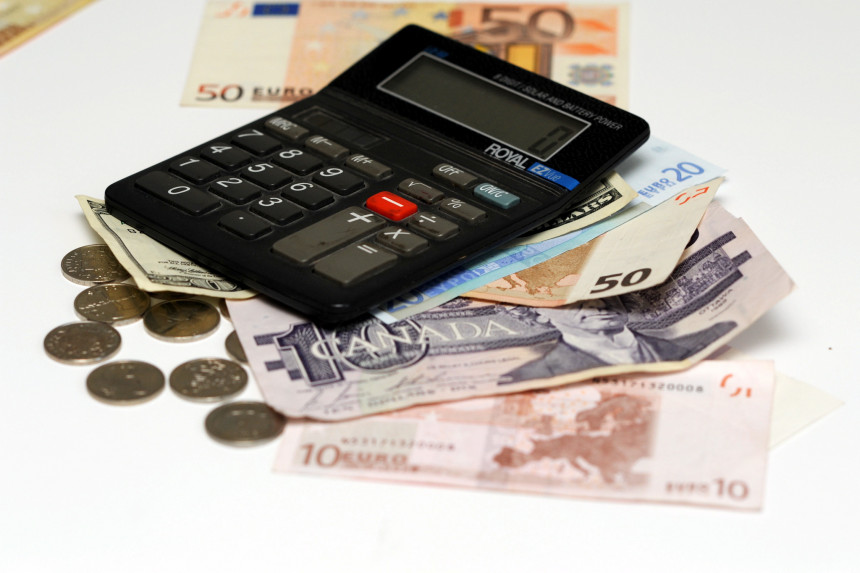 Without declining energy prices, rising prices for products and services will be inevitable