Jakarta, CNBC Indonesia – Fossil-based energy such as coal has begun to be abandoned, many countries are starting to switch to new renewable energy (EBT). If you don’t do something, the coal industry will soon enter a period of ‘sunset‘.

So, what can the coal industry do to face this transition?

President Director of PT Bukit Asam Tbk (PTBA) Arviyan Arifin said, steps that can be taken by coal companies in facing the era of ‘sunset‘This coal is through downstreaming. He said that coal as primary energy has not been maximally utilized, namely only being transported, sold and burned.

Utilization of coal as has happened so far in the next 20-30 years is likely to continue. But after that, without transformation, according to him this industry will arrive at a period of sinking or ‘sunset‘.

“20-30 years is still good, but after that I think it will ‘sunset‘, missed. We have to carry out the business transformation that we have planned, PTBA beyond coal, converting coal into gas with the downstream concept, “he explained in an interview with CNBC Indonesia, Wednesday (11/25/2020).

This gasification project, he added, converts coal into dimethyl ether (DME) products which can be substituted liquefied petroleum gas (LPG), where so far the majority of LPG needs are still being met by import. According to him, DME technology is already running well in China.

“It can answer the challenges’sunset‘coal, “he said.

He further said that in working on this gasification project, his party had conducted a feasibility study involving various parties. Starting from consultants, practitioners, and industrialists.

“We need an investment of nearly US $ 2 billion, or Rp 30 trillion which will be built by investors. PTBA will supply coal, Pertamina will distribute the DME,” he explained.

According to him, DME as a substitute for LPG, technically and economically, will provide better value for the government and society. Subsidies can be reduced and people get a better price. In fact, by producing 1.4 million tons of DME per year, it can reduce LPG imports by the equivalent of 1 million tons per year. This means, there are foreign exchange savings of around Rp. 8.7 trillion per year.

“Apart from that, we can take advantage of the low calories which have been impossible to sell, which cannot be absorbed market, where so far there is no value, we will process it into DME, “he explained.

The DME project is targeted to start operations in the second quarter of 2024, so that at least LPG imports from that year onwards can be suppressed.

“If it is successful, we will continue to other downstream activities,” he said. 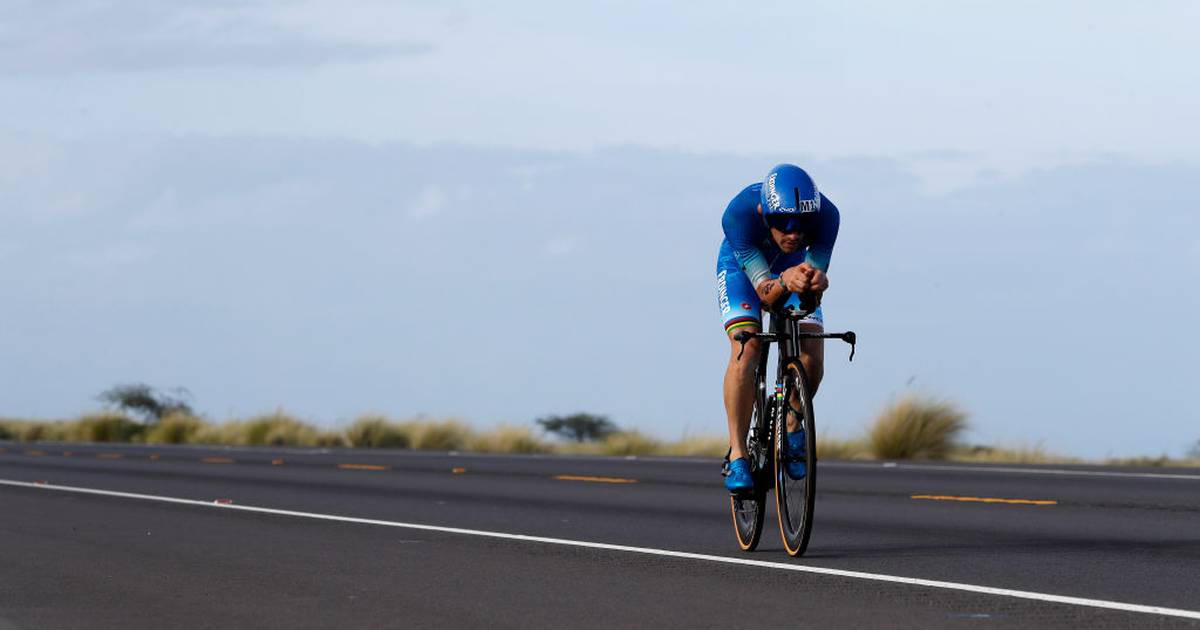 The Dangerous Impact of Covid, Can Cause Depression

TV: “Chespirito” would stop broadcasting worldwide, according to Ro’s son

Enjoy more full than ever. Watch LINE TV on the big screen via 3BB GIGATV service.

Does the rear camera lens have no protrusion on the iPhone 13 series? –iPhone Mania